Team Esbjerg secured their fifth win in the last six games, 34:25, with an excellent attacking performance in the away game against Storhamar Handball Elite.

All-out battle for the second place in the group

The battle for second place in the standings, which is awarded a quarter-finals berth, is as hot as ever in Group B of the EHF Champions League Women, with three sides – Györi Audi ETO KC, Team Esbjerg and CS Rapid Bucuresti – all tied on 18 points, with only two rounds to go.

Esbjerg are the in-form team from that pack, with five wins in the last six games, including Sunday’s one against Storhamar where they totally outplayed their opponents, especially after the 20th minute, when Esbjerg’s attacking force became dominant.

Storhamar are still in a battle to clinch the sixth place in the standings, the only available objective right now, with a three-point lead over Kastamonu, needing a single point to secure the play-offs berth, as they hold the tiebreaker over the Turkish champions. 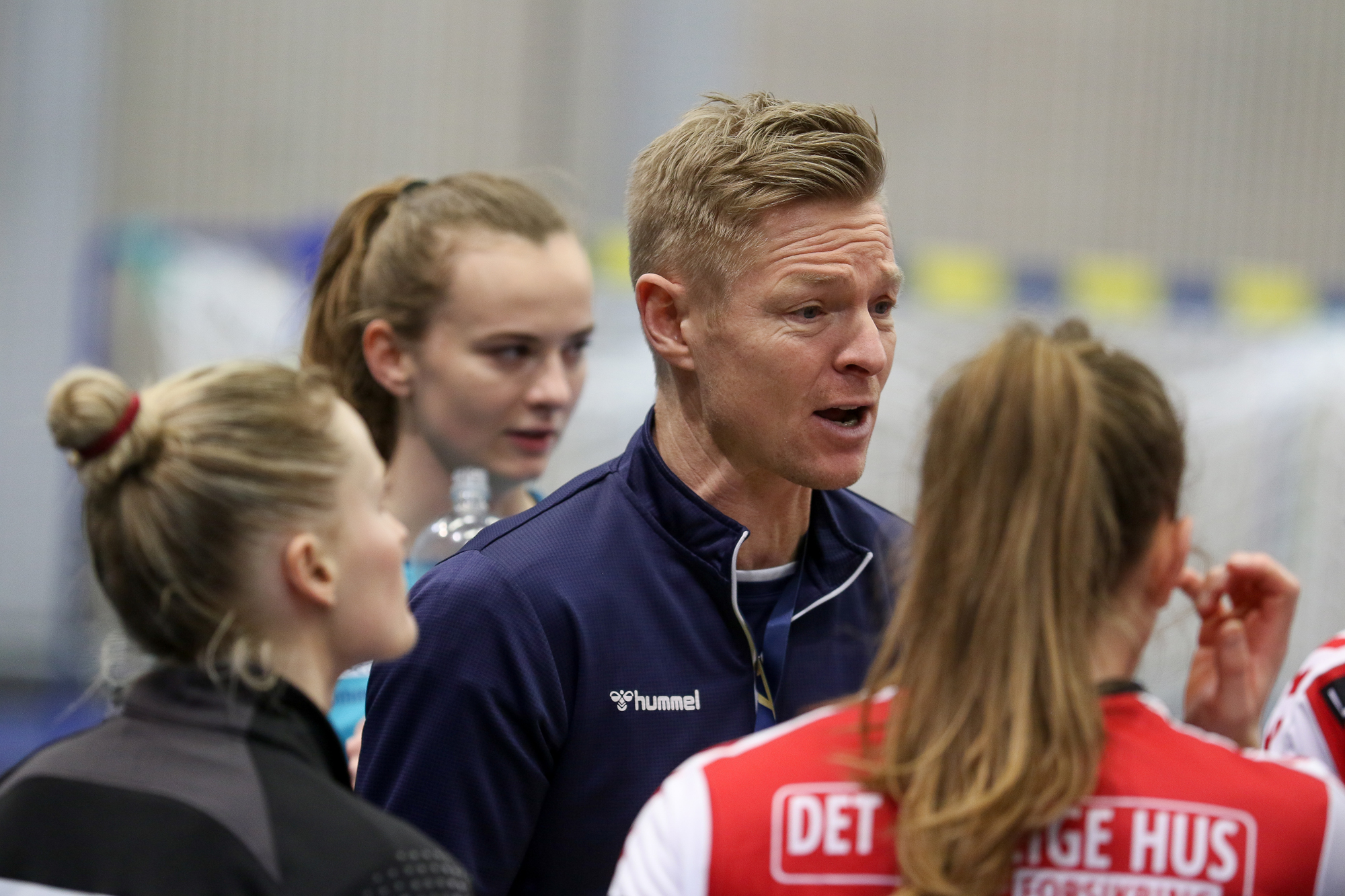 I`m very happy with the two points. We needed these points to close the gap to be able to fight for the second place in our group. We think Metz will take first place, but there are three teams fighting for direct qualification to the quarter-finals.
Jesper Jensen
Team Esbjerg Head Coach 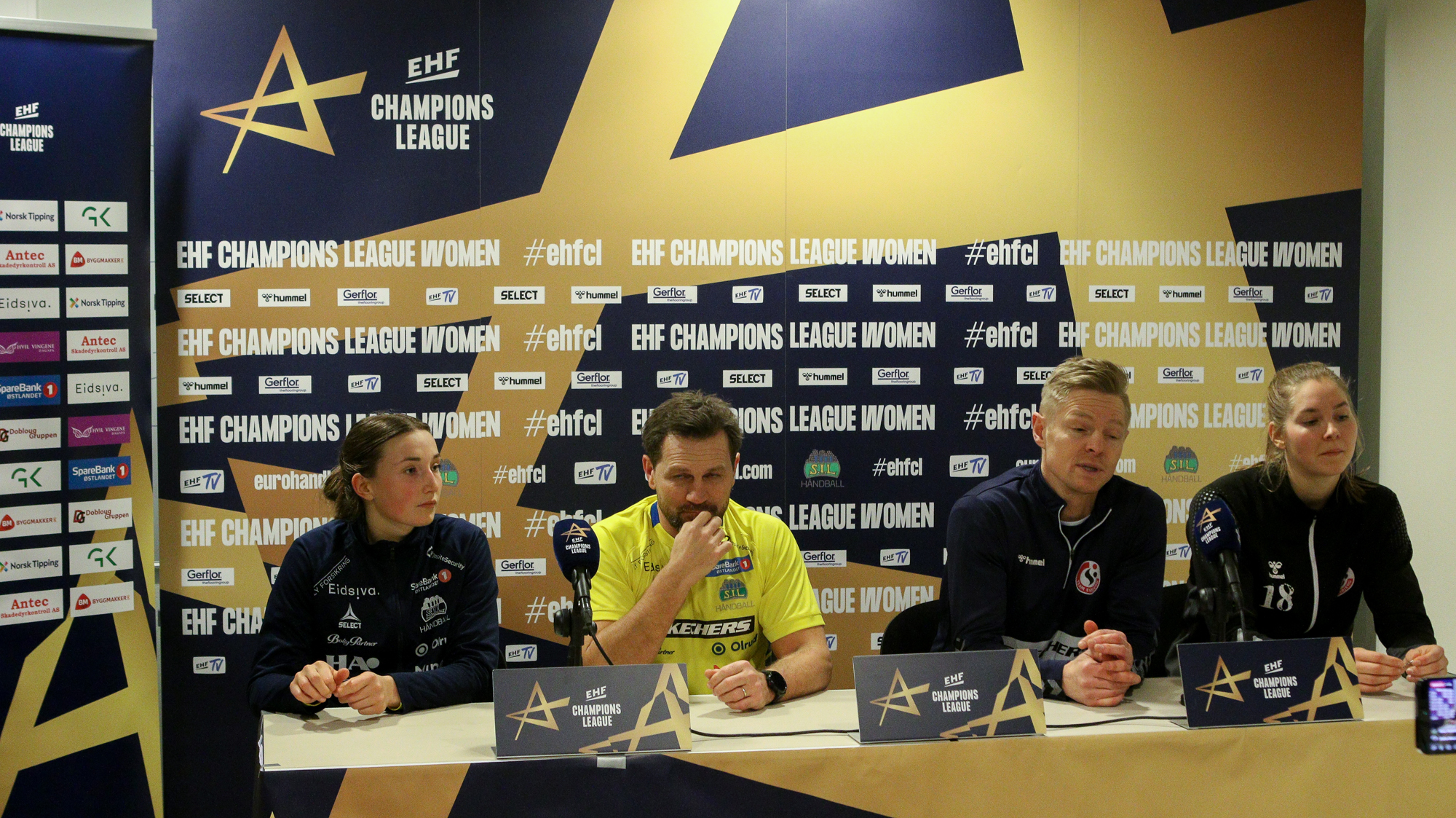 I was really happy with the first 20 minutes. We are still learning and we`ll have to take out the positives of a game like this. Our chances coming sixth in the group are still good, and it looks like we`ll get our chance against Odense for a place in the quarterfinal.

LIVE BLOG: Round 12 of the EHF Champions League Women is upon us as, and the race for the tickets to the next stage is heating up