Aalborg showed little sympathy to the Hungarian champions, with a 41:29 victory over a side who find themselves in the middle of a rut.

It is Pick Szeged’s worst start in the Machineseeker EHF Champions League, and they had little chance against the Danish powerhouse, falling to their largest home losses in the competition.

Szeged set all the negative records

For at least one half, Szeged looked like they could have something to work on, being only two goals down at the break. In the second half, though, everything truly collapsed, with the Hungarian side scoring 14 goals in the second half and conceding 24.

Not only did Szeged concede their largest number of goals in the competition, but they were also unable to weather the storm and, at least, cut the gap in the dying minutes, having equalled their worst home loss in history.

On the other side, Aalborg definitely look like contenders. Mikkel Hansen and Sebastian Barthold delivered 10 goals each, nearly scoring half of their team’s goals. 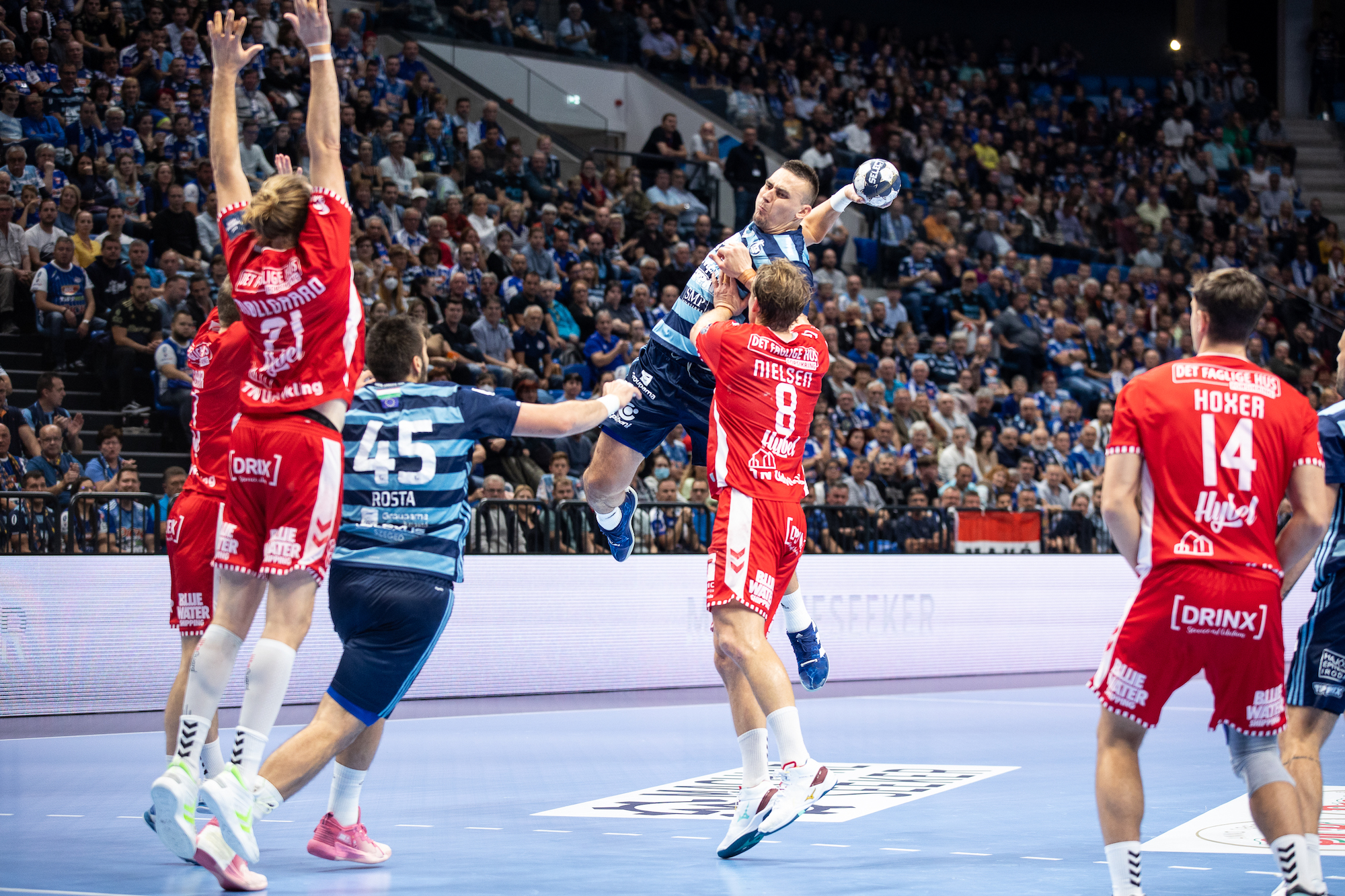 We are satisfied with the two 2 points. We expected a really tough game because we knew that the Szeged didn’t start this Champions League as they wanted to and they played very well in the first half. As we could see they had some problems in the second half and we were good enough to beat them. It’s our first victory here in Szeged and we’re really glad about that. We’re really happy that we can take 2 points back to Denmark.
Stefan Madsen
Aalborg coach

Next Article Strong second half puts Magdeburg on winning track

ROUND PREVIEW: Barça face Kiel in a repeat of last week’s draw, while the PSG and Kielce hope to claim top spot in their groups

NEWS: The three remaining highlight matches of the year will be in Romania, Denmark and Montenegro