Between two sides desperately looking for points, the thriller lasted for 60 minutes, and was decided on a last shot. And if Dinamo featured some individual experience in their ranks, that was not enough to take the win on Thursday.

Gennadiy Komok, Aidenas Malasinskas and Barys Pukhouski, the three most experienced players for Motor, remained hidden until the last 10 minutes of the game, but did come out of the shadows at the right time to prevent Dinamo from coming back for a surprise win.

The Ukrainian goalkeeper might not have had the best statistics tonight, with only 32 per cent efficiency, but he saved the shots that counted in the last two minutes.

Neither Cedric Sorhaindo nor Kamel Alouini could get past him to tie the game. His first save led to a quick goal by Artem Kozakevych, the second offered Motor two points. 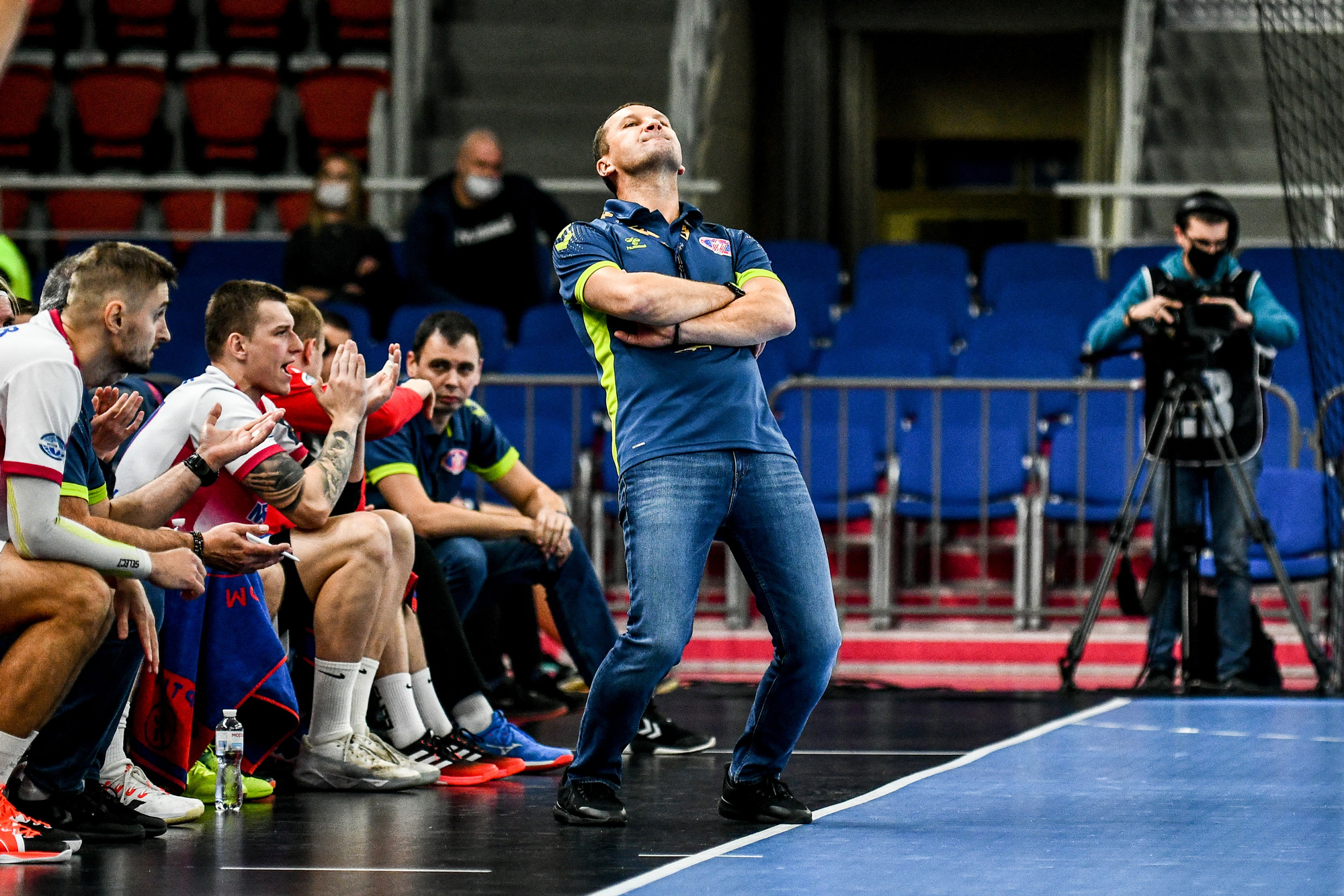 Of course, this game was very tight, I believe that it really was almost equal. We prepared special concrete things for this opponent and the opponents, of course, also prepared for us. Today Dinamo surprised us with a seven-on-six game, we did not expect it.
Gintaras Savukinas
Coach, HC Motor 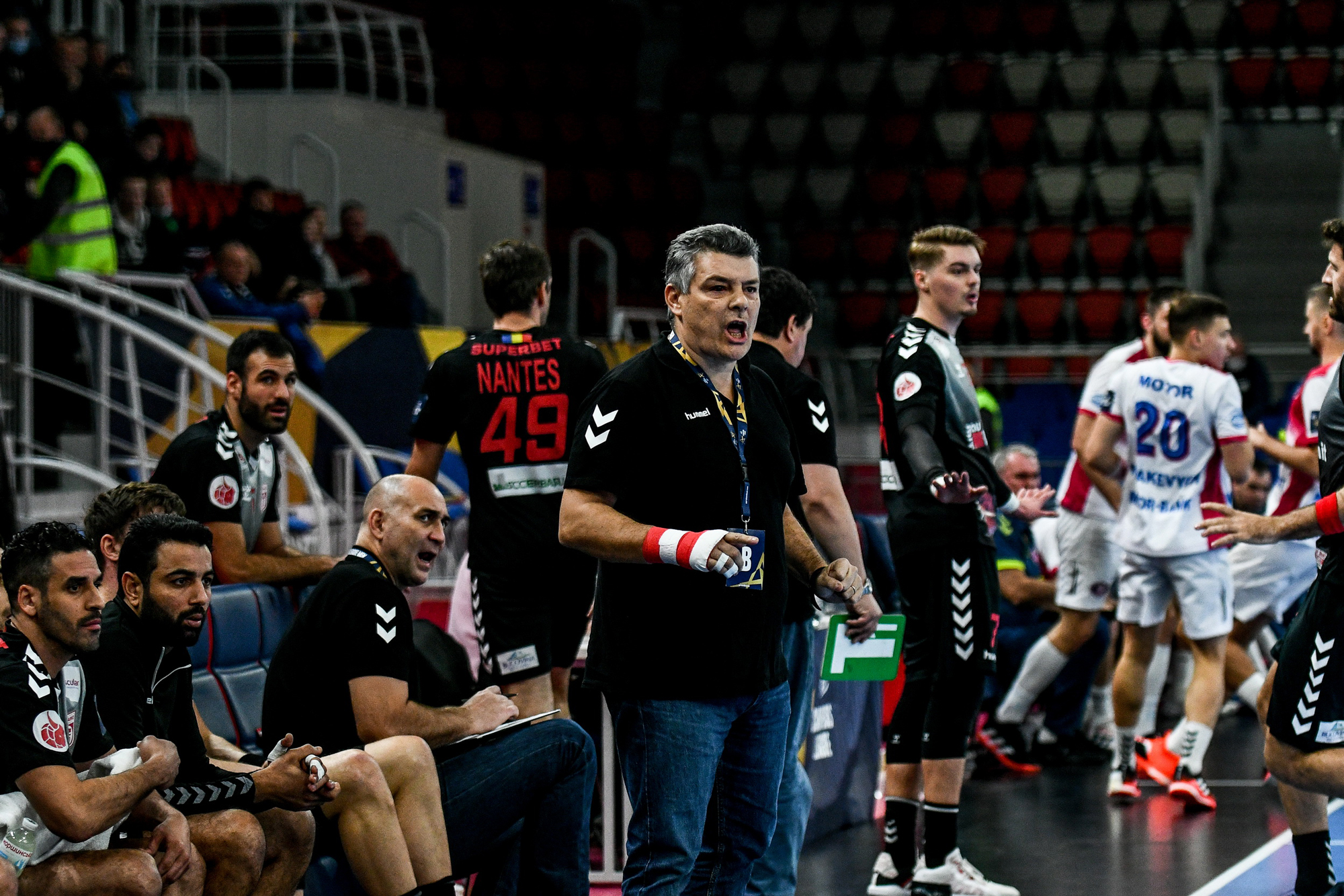 The game was equal today, I believe that my team did not deserve such a score - we should have won at least one point. We prepared a lot, but Motor had a wonderful tight defence.
Xavi Pascual
Coach, Dinamo