Czech international goalkeeper Tomas Mrkva was the big difference between the teams when THW Kiel defeated Pick Szeged 34:29 in round three of the Machineseeker EHF Champions League group stage.

In doing so it helped the four-time EHF Champions League winners recover from their 38:36 defeat to RK Celje in round two, but leaves Pick still searching for their first points of the current campaign.

Weak start for Pick brings back memories of 2020

For Pick Szeged history is repeating. In the 2020/21 season, the Hungarian champions started with three defeats to leave them on zero points. Two years ago, the opponents were Kielce, Porto and Meshkov Brest, this time Juan Carlos Pastor's team lost against Barça, Nantes and Kiel.

Their upcoming task does not appear easier, as Pick face Mikkel Hansen's new club Aalborg. Last season, Szeged lost one of their first eight group matches - against Elverum, their next but one opponent. 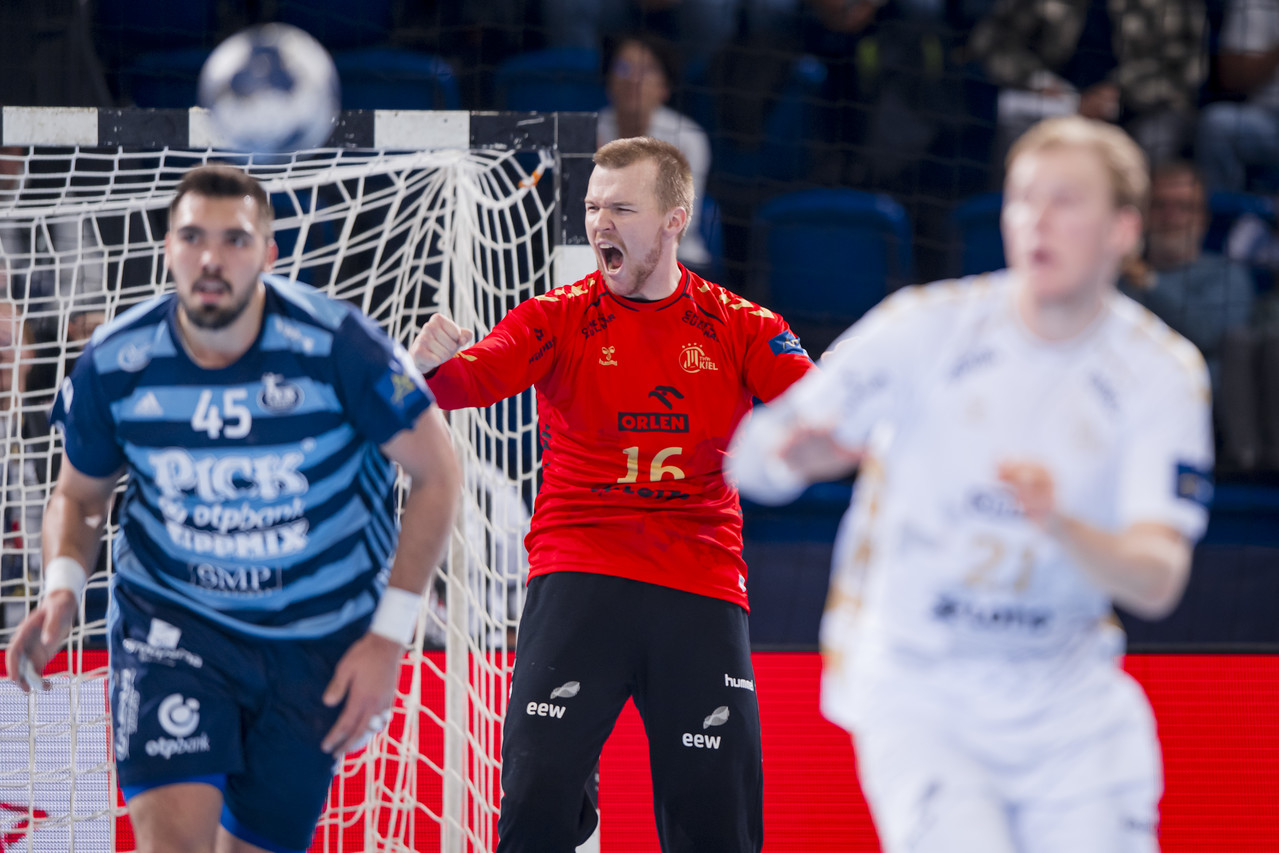 I am happy about the success and was very satisfied with the first 20 minutes of the first half. I wasn't happy with the last period of the first half. We didn't play as I would have expected from my team, especially in attack. Then in the second-half we did better again and Tomas had a great day. His saves helped a lot.
Filip Jicha
Kiel coach

Next Article Plock inflict GOG’s first defeat of the season

Krim stay alive with another big win over Most

GROUP A REVIEW: Krim ensured they have a fighting chance for a play-off spot in the last two matches, after clinching a clear 42:31 win over…