Eight play-off matches will decide the four open spots in the quarter-finals of the EHF Champions League Men. As Aalborg, Kielce, Kiel and Barca have directly qualified for the next round, two Hungarian and two French sides appear to be favourites to proceed but face tricky tests in the play-offs.

Having been eliminated several times in previous years by Kiel, Szeged hope to beat their local rivals Flensburg-Handewitt, Veszprém face their former coach David Davis with Vardar in a repeat of the final in 2019.

Paris are favourites in their MOTW confrontation against Elverum but without Mikkel Hansen, the French side will have to negotiate the first leg in Norway and avoid a potential upset. The contests pitting Flensburg vs Szeged and Porto vs Montpellier look way more complex and the first leg encounters will be vital. 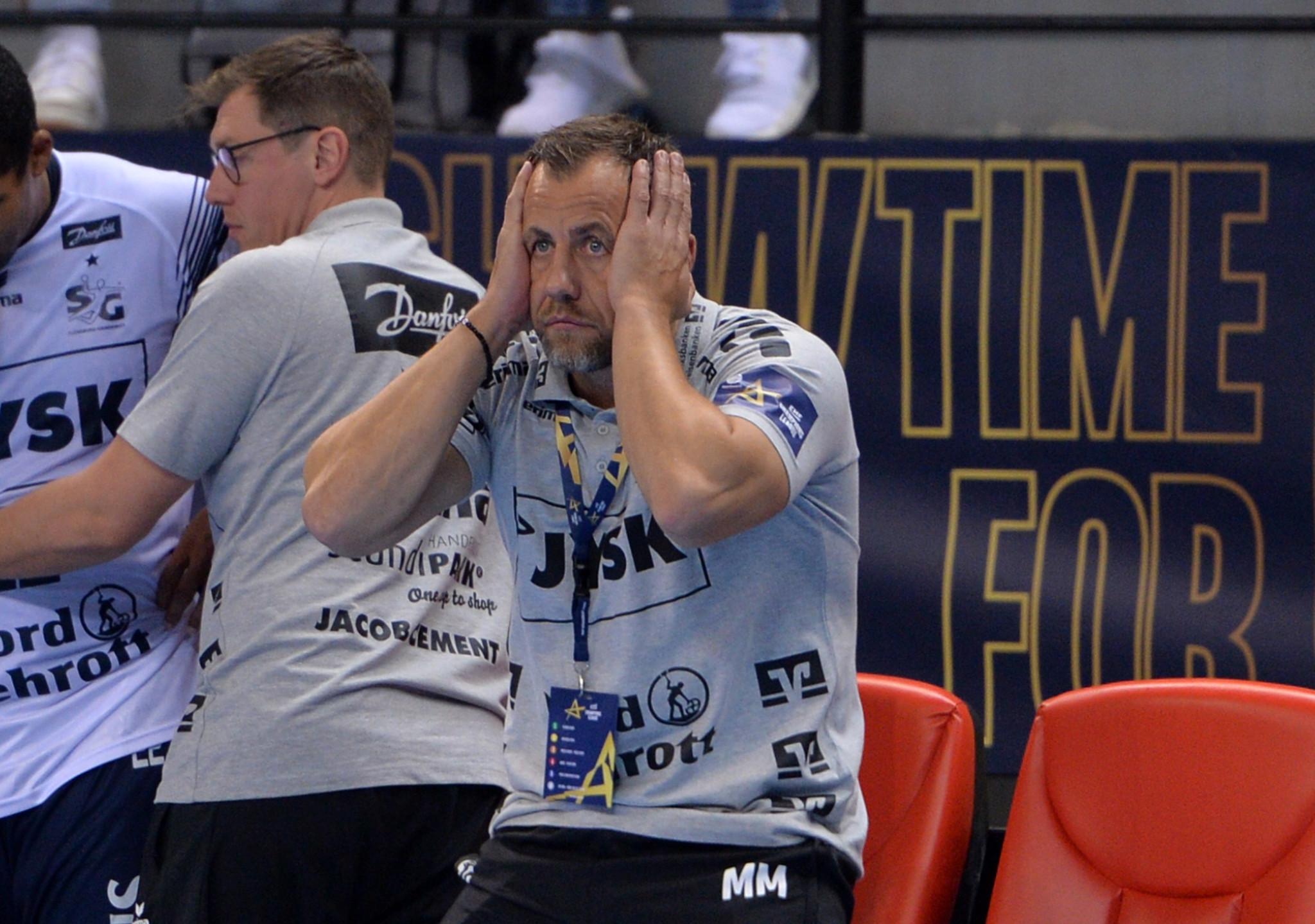 Szeged is a really strong opponent, so it will be a tough play-off game for us. They play very physically and with Dean Bombac they have a great centre back, so we have to provide a compact defence. Szeged is tactically very clever and relies on a very good coach. We are looking forward to a great game and hopefully a great atmosphere in the FLENS-ARENA.
Maik Machulla
Flensburg coach 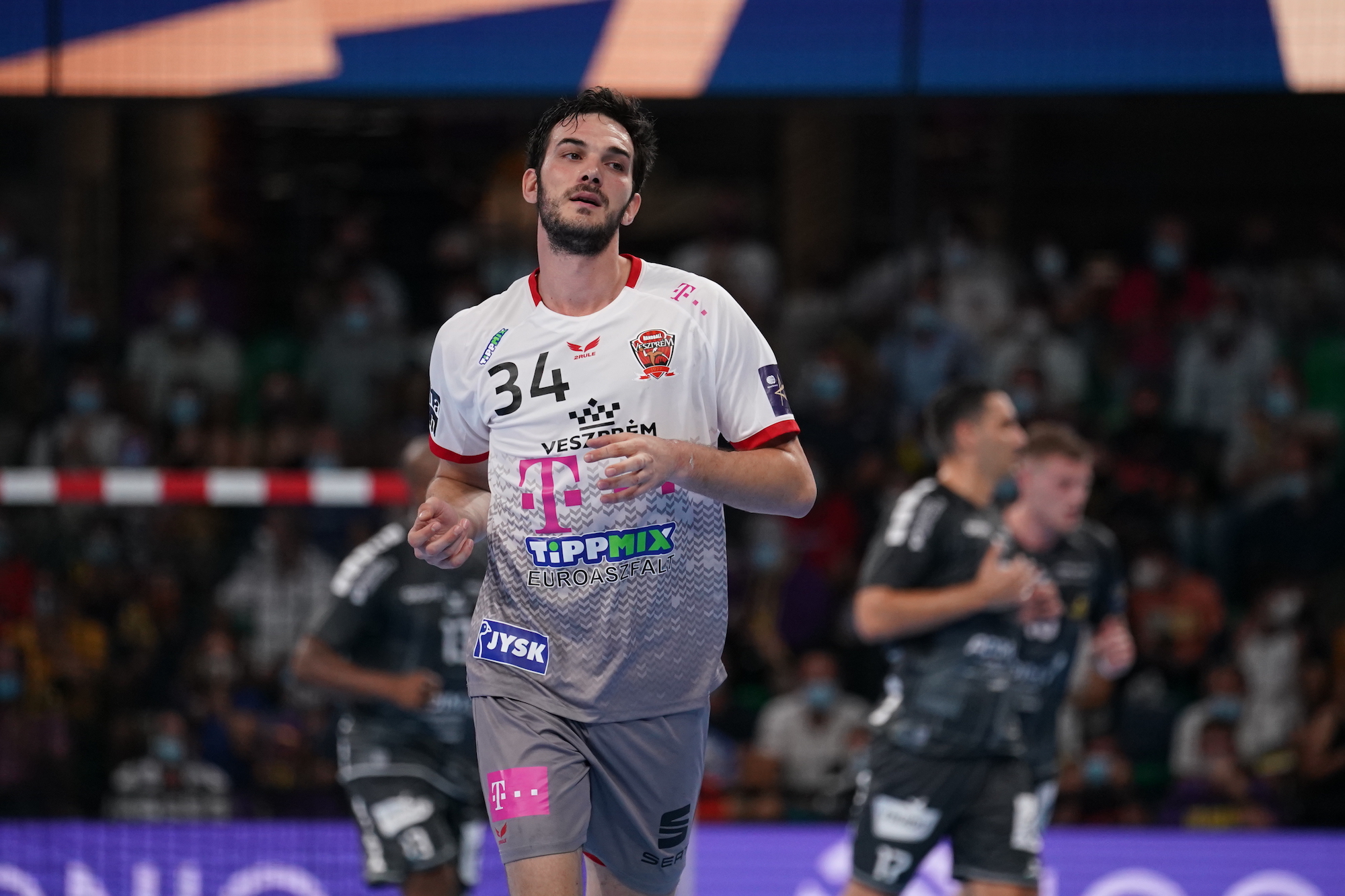 It is going to be a very tough game because Vardar play much better since Davis arrived and the atmosphere is always special in Skopje. We are going to prepare as much as we can so that we’re ready for the game, I hope we can win the first game too.
Petar Nenadic
Veszprém centre back 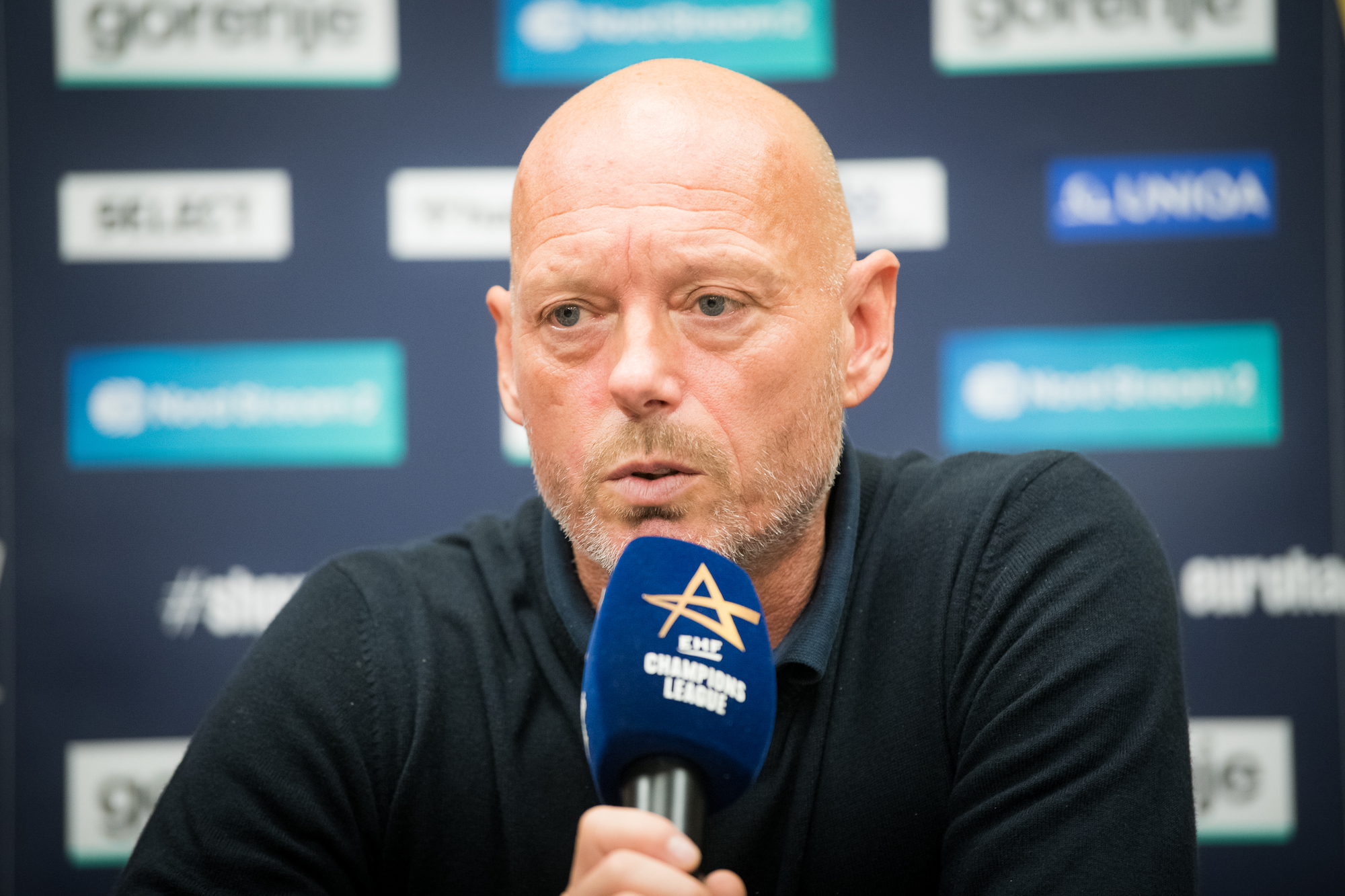 There are no weak teams in the Champions League. so if we are playing the play-off to access to quarter-finals we have to expect the greatest games. We will fight and do our best to continue in this competition. Montpellier is a great team but FC Porto also, they have their weapons and so do we. We are excited to play this game.
Magnus Andersson
Porto coach

SUMMARY: Coverage of the four matches in the first leg of the EHF Champions League Men 2021/22 play-offs

FACTS AND FIGURES: The standout numbers prior to the start of the EHF Champions League play-offs

SUMMARY: Running coverage of the matches in round 12 of the EHF Champions League Men 2021/22 group phase

Aalborg and Kielce look to increase lead at the top

ROUND 12 PREVIEW: With only three rounds left to play, every group phase game takes on added importance

SUMMARY: Barça and Lomza Vive Kielce recorded important wins in the final round of the group phase to qualify for the quarter-finals

SUMMARY: Coverage of the matches in round 13 of the EHF Champions League 2021/22 on Wednesday and Thursday

Summary: Surprise wins for Zagreb and Vardar highlight round…

SUMMARY: Coverage of all matches in round 11 of the EHF Champions League 2021/22 group phase