Some of European club handball’s most famous faces are joining EHF Marketing and its official charity partner for the EHF Champions League Men, Plan International, by raising awareness following the International Day of the Girl Child.

In the fight against violence to young girls, this year’s campaign focuses on the topic of online harassment under the headline Free to be online? Girls’ and young women’s experiences of online harassment following Sunday’s (11 October) International Day of the Girl Child.

EHF Champions League Men clubs, plus stars such as Plan International ambassador Kentin Mahe, David Razgor, Lasse Svan and Adria Figueras, have lent their support to the campaign, which comes in the wake of a newly released survey conducted by Plan International and the subsequent launch of the global campaign #FreeToBeOnline.

In the largest survey ever on online violence, over half (58 per cent) of the 14,000 girls aged 15-25 who took part revealed they had experienced some form of online harassment.

The results, based on the survey and a series of in-depth interviews, also showed that one in five girls (19 per cent) have left or significantly reduced use of a social media platform after being harassed, while one in 10 (12 per cent) have changed the way they express themselves.

The most common type of attack reported is abusive and insulting language, reported by 59 per cent of girls who have been harassed, followed by purposeful embarrassment (41 per cent), body shaming and threats of sexual violence (both 39 per cent).

During this week’s EHF Champions League Men matches in Round 4, the pink Plan International centre circle will be visible on-site during all matches.

Furthermore, the campaign will also be in the spotlight during the Match of the Week fixture between Porto and MOL-Pick Szeged on Thursday while the Faces of the EHF Champions League, Hannah Jackson, Markus Floth and Anja Althaus have produced this video to also raise awareness.

Among the big-name EHF Champions League players to speak out in support of the campaign was RK Celje Pivovarna Lasko’s David Razgor.

The centre back said: “Athletes are often exposed to harassment, insults and even threats. This must not be taken for granted. Luckily, we have education and help on this topic and we are preparing how to deal with this phenomenon. Many do not have this luck, especially all young people, which we may be even more aware of, as we have many young handball players in our team.

“A particularly vulnerable group, however, are young girls, whom we must all protect together. On the one hand, by drawing attention to the problem, and on the other hand, by our own actions we prevent the spread, we expose the problems, because these, with the multitude and constant repetition, are becoming all too self-evident. But they are not and should not be. Together, we can limit and prevent them.”

HBC Nantes’ Adria Figueras, himself a father to a daughter, is also behind the campaign. The Spaniard said: “I bring my support to Plan International and all their programs of actions toward kids’ education.  Girls, like boys, must have the same rights in order to emancipate themselves thanks to sport.”

David Szlezak, Managing Director of EHF Marketing, said: “The whole handball community has to stand united against online harassment and we are proud that we and the EHF Champions League Men, its clubs, players and staff, are fully behind this campaign.”

Maike Röttger, Chief Executive Director of Plan International Germany, said: “Although this research was gathered in conversation with more than 14,000 girls across multiple continents, they share similar experiences of harassment and discrimination.

“These attacks may not be physical, but they are often threatening, relentless and limit girls’ freedom of expression. Driving girls out of online spaces is hugely disempowering in an increasingly digital world, and damages their ability to be seen, heard and become leaders.” 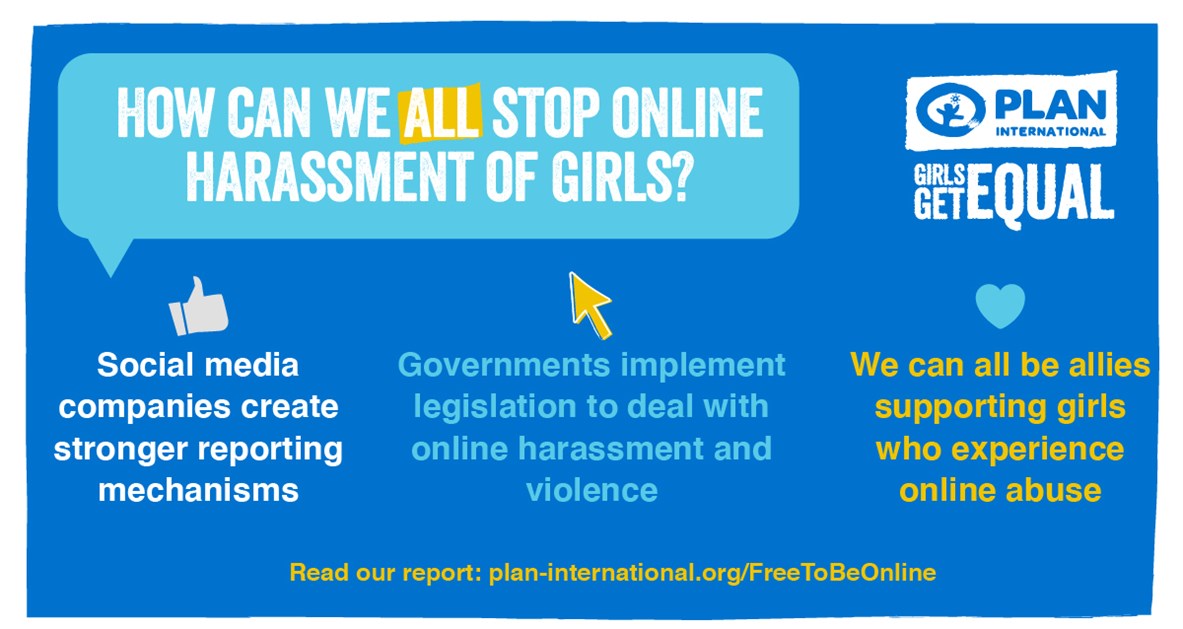 Plan International are encouraging people around the world to sign an open letter to the major social media companies, asking them to create stronger reporting mechanisms for violence that meets their needs and holds perpetrators to account. To sign the letter, click here.

Next Article Can Zorman orchestrate an upset in group D?

MEDIA RELEASE: Fourteen federations have sent letters of intent to the EHF to host EHF EUROs in 2026 and 2028

New agreements reached in key territories ahead of EHF Champ…

MEDIA RELEASE: DAZN and BTRC confirmed as broadcast partners for European club handball competitions ahead of the start of the new season

Handball is back: Women’s EHF EURO 2020 to go ahead as plann…

MEDIA RELEASE: Tournament in Norway and Denmark given the green light – but change in venues confirmed in Norway

EHF Marketing has announced its partnership with IQONIQ, an innovative new fan engagement platform made for sports and entertainment