The EHF Champions League Women is back and what better way to start 2023 than with the Match of the Week between the top two teams of group B. Metz Handball will try to defend their leading position as Team Esbjerg seek to overthrow them.

In group A, CSM Bucuresti look to hold their lead with a game against DHK Banik Most, while the battle for sixth place is heating up with Krim Mercator Ljubljana eyeing Brest Bretagne Handball’s position in the standings.

The match against the leading team of our group will be extremely hard, but we are not giving up and we will fight till the last minute of the match. These games against opponents like this are like a handball university, that can especially to the younger players give a lot of experience. And we try to learn the most from each game.
Lucia Mikulcik
Left wing and captain, DHK Banik Most

Brest have a really strong team with a strong defence so it will definitely be a hard fight for us. The away game where we won against them, plus the results we achieved in the last two months, will give us some confidence for sure. We want to win to still be in the race for the top places in the group, but it will be a hard and exciting game. 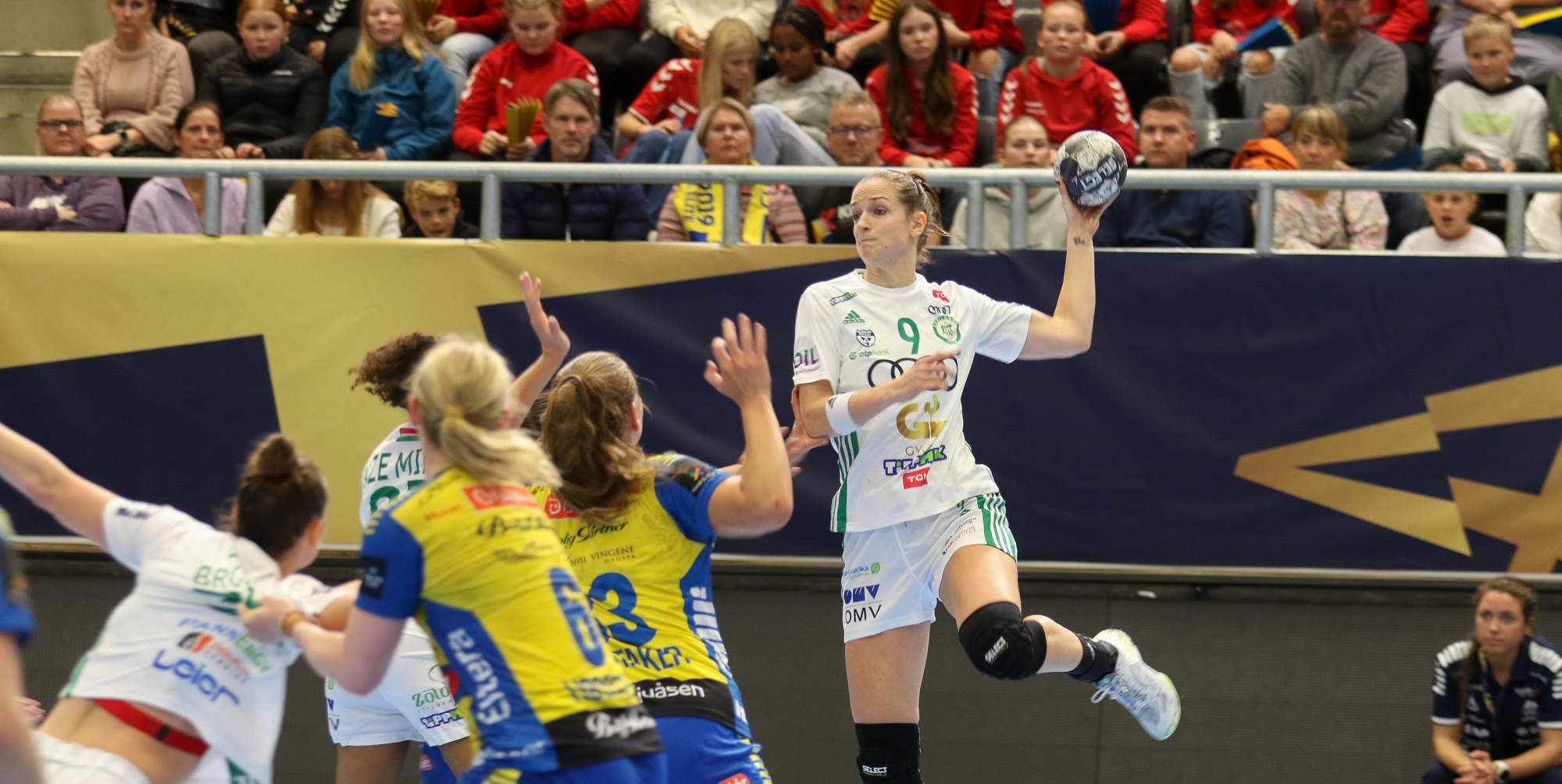 I don't expect an easy game on Saturday against Storhamar, as they are playing very fast handball, and they never give up. Although we respect our opponent a lot, we must win this match, as we can not lose any more points in the group phase. The high quality and excellent work we do in training we have to show also in the game, than we will have no problem.
Ana Gros
Right back, Györi Audi ETO KC 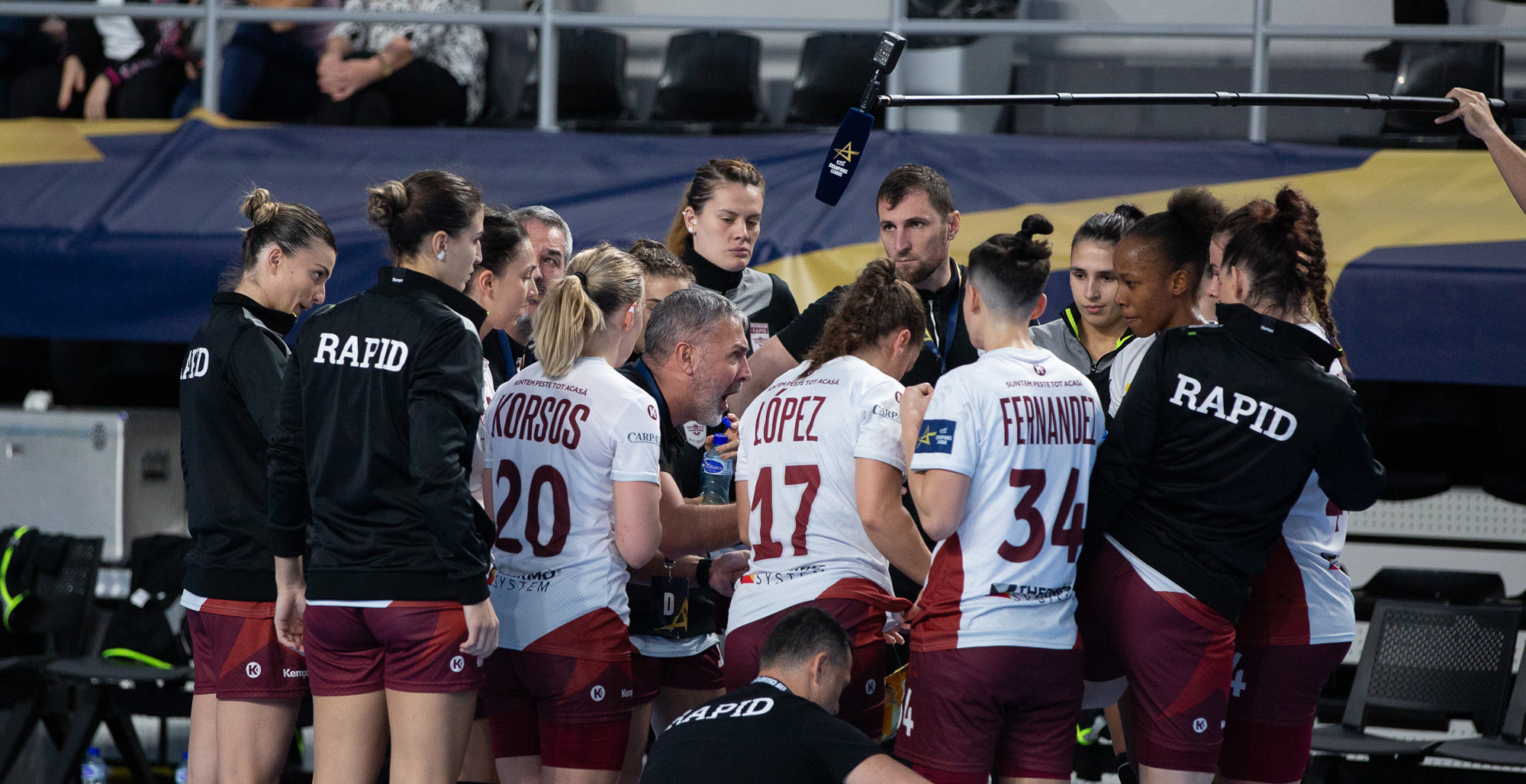 Buducnost are a very dangerous team. Their players have an incredible competitive mentality, they have shown it once again at the European Championship in November. It is a team with many players with international experience with the Montenegrin national team and in the Champions League.
Carlos Viver
Coach, CS Rapid Bucuresti

Previous Article Two places for U21 World Championship to be booked

LIVE BLOG: Continuing coverage of this weekend's matches from round 10 of the EHF Champions League Women 2022/23 group phase