Before the winter break, HC PPD Zagreb had built up good momentum in the group phase of the EHF Champions League Men 2021/22, having taken five points in their last three games.

It seems like Santa Claus did not steal any of the Croatian side's good ideas, as Zagreb beat Pick Szeged 26:24 on Thursday night to take their third consecutive win in front of their fans.

Zagreb roared in the first half but were much tighter after the break as they prevented Szeged from coming back to claim the points.

WATCH: Ivan Cupic finishes off a sharp passing move to keep @RKZagreb in the lead #ehfcl

Zagreb picked up just one point in the first seven rounds of this season's group phase, but the Croatian side have already earned six points since the midway point. Indeed, everyone can see that they are a completely different team compared to what they were a few months ago.

After a storming start on Thursday night, the hosts never panicked when they saw their opponents come back into the game. Thanks to their recruits from last summer, Zagreb now have plenty of experience within their ranks. And experience is helpful to retain confidence when you have got it. 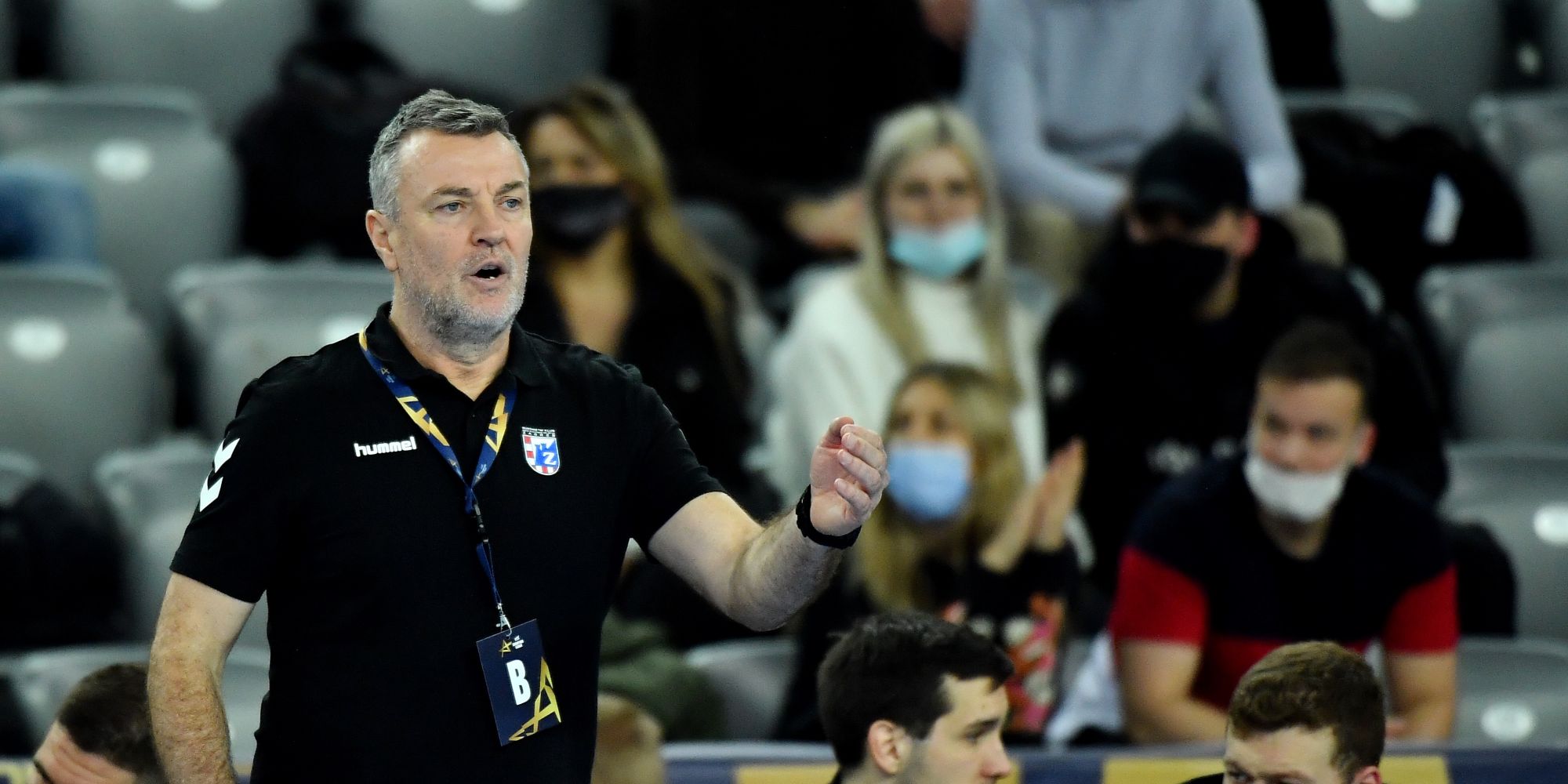 This was a big win against a great team. It's always hard to get things going the right way after the national team break, but we were fighting to the best of our capabilities until the very end. We've managed to minimise turnovers and mistakes by having the right answer for every change they implemented, especially in the second half.
Ivica Obrvan
Coach, HC PPD Zagreb

This was a well-deserved win for Zagreb here today. The beginning was the key — we were way too slow and not aggressive enough. We simply can't afford to look like this. In the second half we had a chance to level the game, but we failed to do that. We were expecting points here in Zagreb, but it is what it is.
Juan Carlos Pastor
Coach, Pick Szeged