On court “no brotherly love” between Janc siblings

Blaz Janc (25) is a star at Barça, his brother Mitja Janc (19) one of the most promising talents at RK Celje Pivovarna Laško. The siblings will play against each other for the first time in their careers when Barça host Celje in the Machineseeker EHF Champions League on Thursday.

Blaz Janc and Mitja Janc have shared everything in their lives so far. The brothers grew up in the same house in Eastern Slovenia, spent their youth together, and both learned to play handball at the renowned academy of Celje.

On Thursday, they suddenly will be opponents, when Barça – with right wing Blaz – host RK Celje Pivovarna Laško – with centre back Mitja – in round 3 of the Machineseeker EHF Champions League 2022/23 group phase.

“It is a special game for the Janc family. It is the first time we are going to play against each other, and all my family is going to watch the game on television. But I want to win it,” Blaz says.

Brother Mitja has similar feelings about the game in Palau Blaugrana on Thursday at 20:45 CEST (live on EHFTV).

“The match will definitely be something special for both of us. Because so far, we have only played against each other in our living room,” the centre back says in an interview on Celje’s club website.

Separated by an age difference of six and a half years, Blaz and Mitja Janc have not played together in the same club team so far.

Mitja was only 14 when Blaz left Celje in 2017 to join Kielce on a three-year stint, before moving to Barça two years ago – alongside fellow Slovenian international Domen Makuc.

“Of course, I would like to play together with him,” Mitja Janc says about his brother, and he isn’t just referring to the Slovenian national team.

“It would be nice to defend the same colours at club level. To begin with, somewhere abroad, and over time, of course, in the Celje jersey.”

For now, however, Blaz and Mitja Janc will be opponents in what could turn out to be an intriguing game.

Celje are back in the EHF Champions League after a one-year absence and with their young and fresh approach, they impressed with a 38:36 win against THW Kiel last week.

Barça, obviously, are favourites in any match they play.

“Celje have proved they are a good team after beating Kiel at home. We have prepared for this game as one of the big ones,” Blaz Janc says.

“They are in good shape and travel to Barcelona with no pressure to win and nothing to lose. It is an easy game to play for them.”

History favours Barça, who have won 12 of their previous 16 duels with Celje. The Slovenian side’s biggest defeat in their 27-season EHF Champions League history happened in an away match at Barça three years ago: 45:21.

Still, Barça head coach Carlos Ortega is wary of the potential danger coming from the visitors from Slovenia.

“We have to respect them a lot. For their young players, it is a very important opportunity to show their talent. They are a young team, and they play very fast with no changes during the game. They play as fast as we do,” Ortega says. 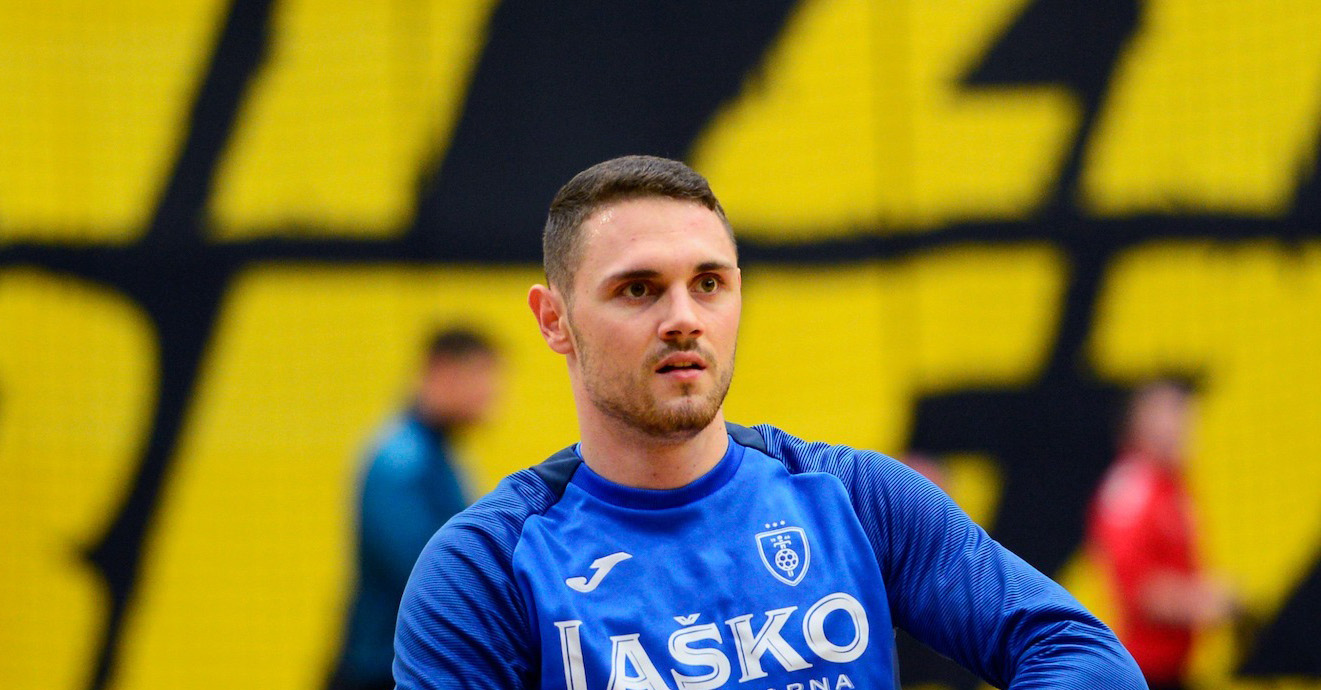 I am very proud of Blaz. He has built a great career and he is a real role model for me. He always helps me with useful advice, we are in contact all the time. I definitely know that there is still a lot of hard work ahead of me so that, one day, I can follow in his footsteps.
Mitja Janc
RK Celje Pivovarna Laško centre back

Celje’s last title in the EHF Champions League came two decades ago. They now face the team that lifted the trophy in the past two seasons, and a record 10 times in total.

No doubt the Slovenian side is aware they are playing against “an exceptional team,” as Mitja Janc describes it.

“A very difficult away game awaits us, but we are coming to it in good shape. We will all do our best on the court,” the centre back says.

And his on-court duel with brother Blaz?

“Each of us will definitely try to show our maximum. There will be no visible brotherly love on the court,” Mitja Janc says.

But whatever happens in the battle of the brothers on Thursday, Mitja has eternal respect for Blaz.

“I am very proud of him. He has built a great career and he is a real role model for me. He always helps me with useful advice, we are in contact all the time,” Mitja Janc says.

While Blaz Janc is an established star, the younger of the pair has already shown his potential, too.

Mitja Janc was named MVP and became top scorer in Slovenia’s run to gold at the Men’s 19 EHF EURO 2021, and he was the third-best goal scorer at the M20 EHF EURO 2022.

“I definitely know that there is still a lot of hard work ahead of me,” he says. "So that, one day, I can follow in his footsteps.”

Next Article Women at the heart of the game: Marta Bon's advocacy