Right wing Jovanka Radicevic had a bittersweet Sunday afternoon for Krim Mercator Ljubljana in group A of the EHF Champions League Women against Odense Håndbold.

While Radicevic broke Anita Görbicz’s record to become the all-time top goalscorer in the EHF Champions League Women, she could not stop the Danish side from emerging with a 29:23 win after a flawless second half.

Hit and miss for Radicevic on historic afternoon

Radicevic achieved the milestone in the 37th minute with a trademark shot from the right wing. The 1,017th goal in her career in the EHF Champions League Women broke Anita Görbicz’s record of 1,016 goals, but the two former Györ teammates are the only players in history that have scored at least 1,000 goals in the competition.

However, the right wing also missed five shots in the game and they proved costly. Odense bounced back admirably in the second half to seal their third consecutive win and pile even more pressure on Krim. 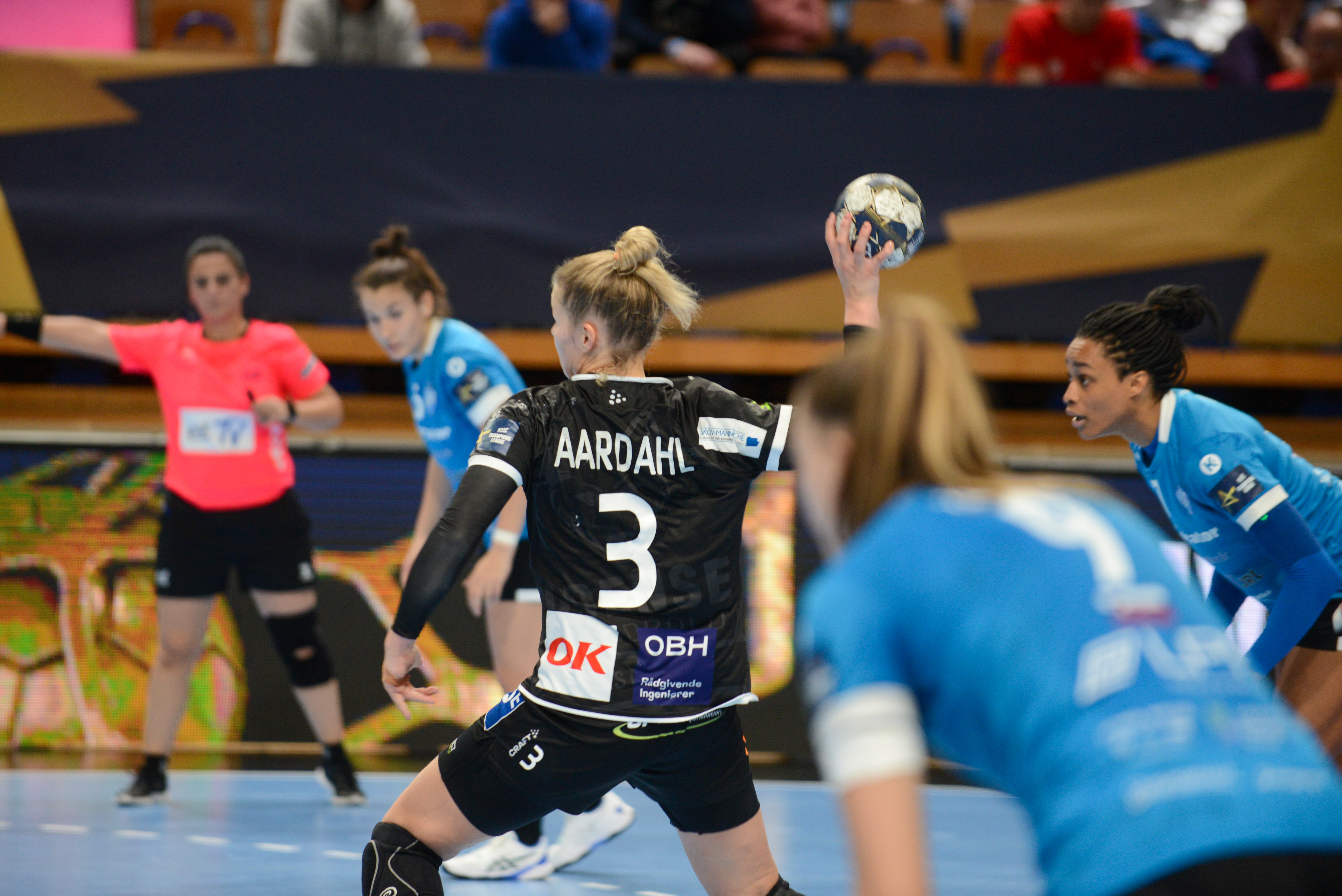 The game was a bit hectic from our side at the beginning. Krim came with a lot of pressure and played great in the attack. They also had many saves, which made it difficult for us. But when we changed to the 5-1 defence, we got more aggressive and we interrupted Krim’s flow in the attack. Ultimately, that was the key for us, and we brought the confidence from our defence to our attack – especially in the second half.
Maren Aardahl
Line player, Odense Håndbold 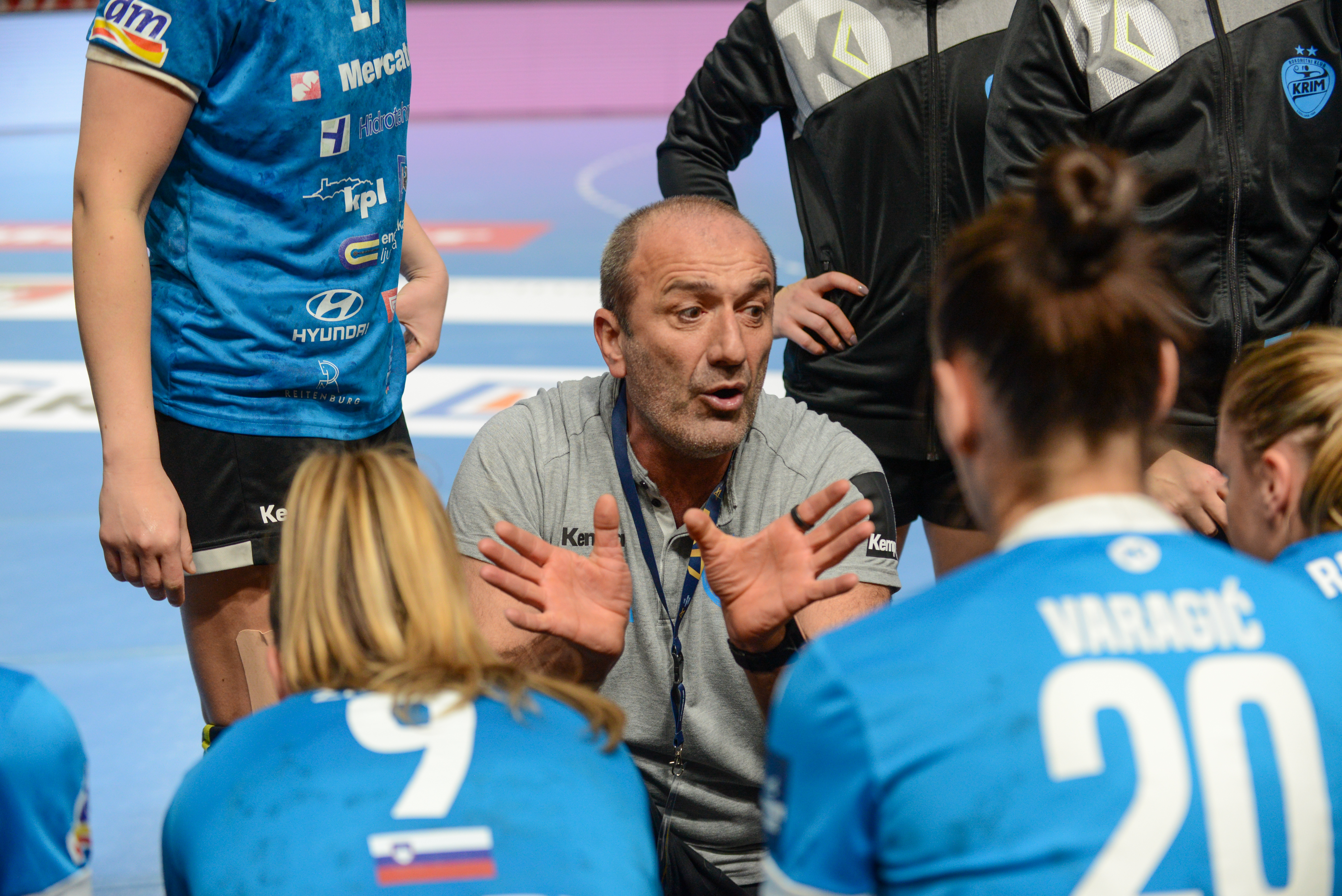 We did not manage to play the whole match in the way that we talked about. In the second half, we did not have the right answer in defence. We did expect this, but we did not train hard and this is my responsibility. I believe in a better performance from Krim and I expect a better match in Denmark next weekend.
Dragan Adzic
Coach, Krim Mercator Ljubljana