Per Johansson is taking over as head coach of the Dutch women’s national team with immediate effect, leading the team when the Women's EHF EURO 2022 Qualifiers resume next week.

The Dutch Handball Federation (NHV) announced the signing of a two-year contract with Johansson on Wednesday, eight days before Netherlands play Germany in a group 3 qualifier.

The 51-year-old Swedish coach, who is also in charge of DELO EHF Champions League contenders Rostov-Don, previously worked with the national teams of Sweden (2008-12) and Montenegro (2017-20). He helped Sweden win silver at the EHF EURO 2010.

“I am proud and grateful that I get the chance to work with a very good Dutch team. The team is very experienced and young talents are developing fast,” Johansson said.

“I see it as my task to combine their experience and talent, to bring balance to the team, and to help them develop towards the future.”

Netherlands had been without coach since the cooperation with Monique Tijsterman ended following the defending champions’ disappointing ninth-place finish at the IHF World Championship 2021 in Spain.

Johansson must lead ‘Oranje’ back to the top: the team won medals in five straight major championships since 2015 – three World Championships and two EHF EURO events – but have not been in another semi-final since winning the world title in Japan in 2019.

“His personality, team spirit and vision are appealing to us,” NHV Technical Director Serge Rink said.

“He has achieved a lot as club coach and as national team coach, and we are convinced we can further build the future of Dutch handball with him.” 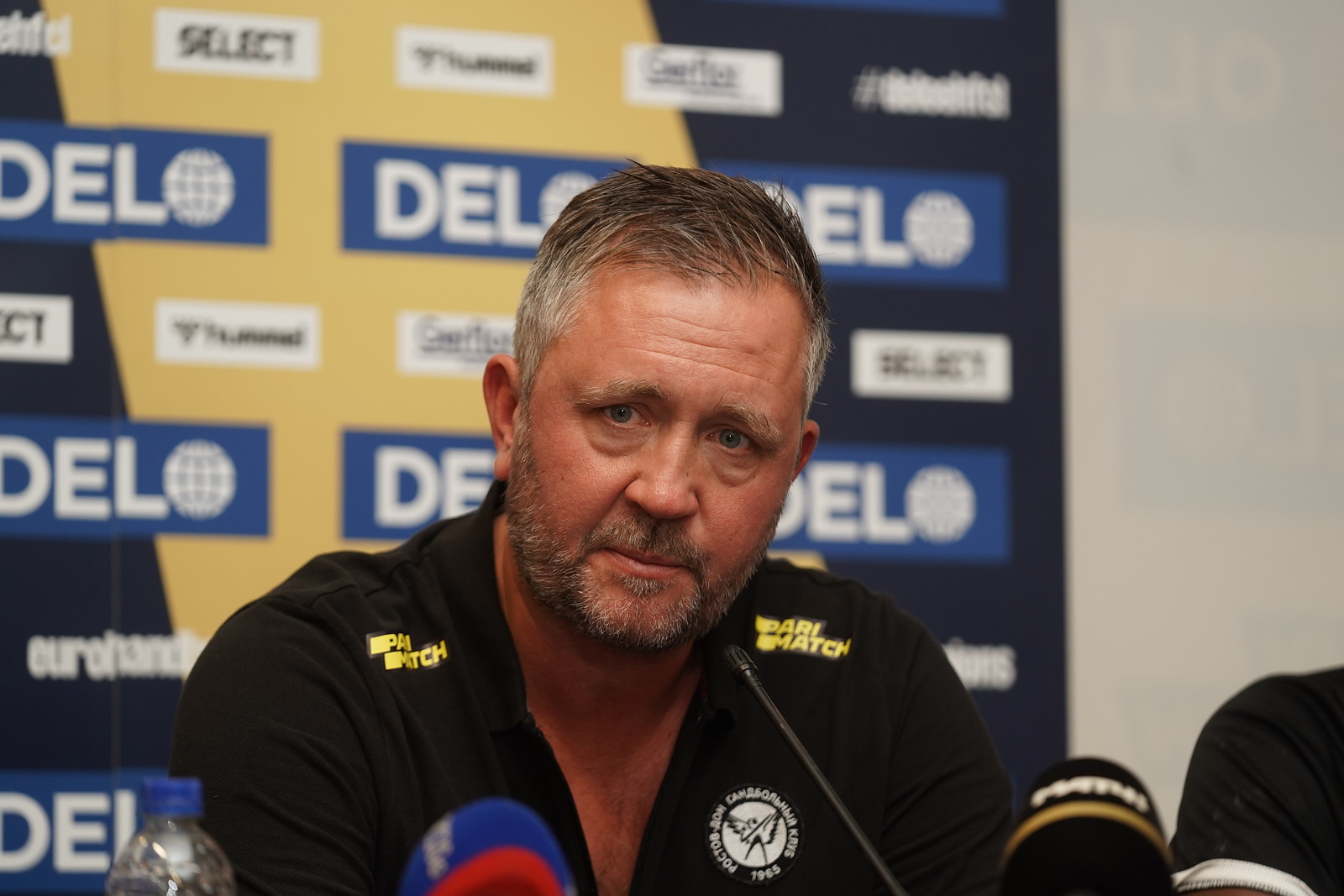 The team is very experienced and young talents are developing fast. I see it as my task to combine their experience and talent, to bring balance to the team, and to help them develop towards the future.
Per Johansson
Netherlands women's national team head coach

After two rounds, Netherlands lead EHF EURO 2022 Qualifiers group 3 with four points, one ahead of Germany. Belarus and Greece are the other teams in this group.

After his debut as Netherlands coach in Krefeld against Germany next week Thursday (3 March), Johansson will have his first home match with the team against the same opponents two days later.

All 2,000 tickets for the Netherlands vs Germany match in Rotterdam were sold in less than 15 minutes after sales started earlier this week.

NEWS: The 16 participating teams for the Women's EHF EURO 2022 have confirmed their official 35-player squads.

Women at the heart of the game: Gordana Naceva’s love for sp…

Women at the heart of the game: Katarina Bulatovic’s pride