Kielce out for final revenge in MOTW

The second MOTW of the Machineseeker EHF Champions League is a rematch of last season’s final as Barça host Kielce in group B.

In group A, the four leaders will try to add another victory to their tally, all playing against teams that have lost their first game of the season. While Magdeburg and GOG look like legitimate favourites, for Plock and Veszprém, things will be more complicated. The Polish side faces a tough trip to Paris while Veszprém will play in a boiling atmosphere in Porto.

The remaining games of group B will see two losers of the first round clash in a crucial duel: Nantes and Szeged, while Aalborg are the favourites in the Scandinavian duel in Elverum, the 100th match at this level for the Danish side. 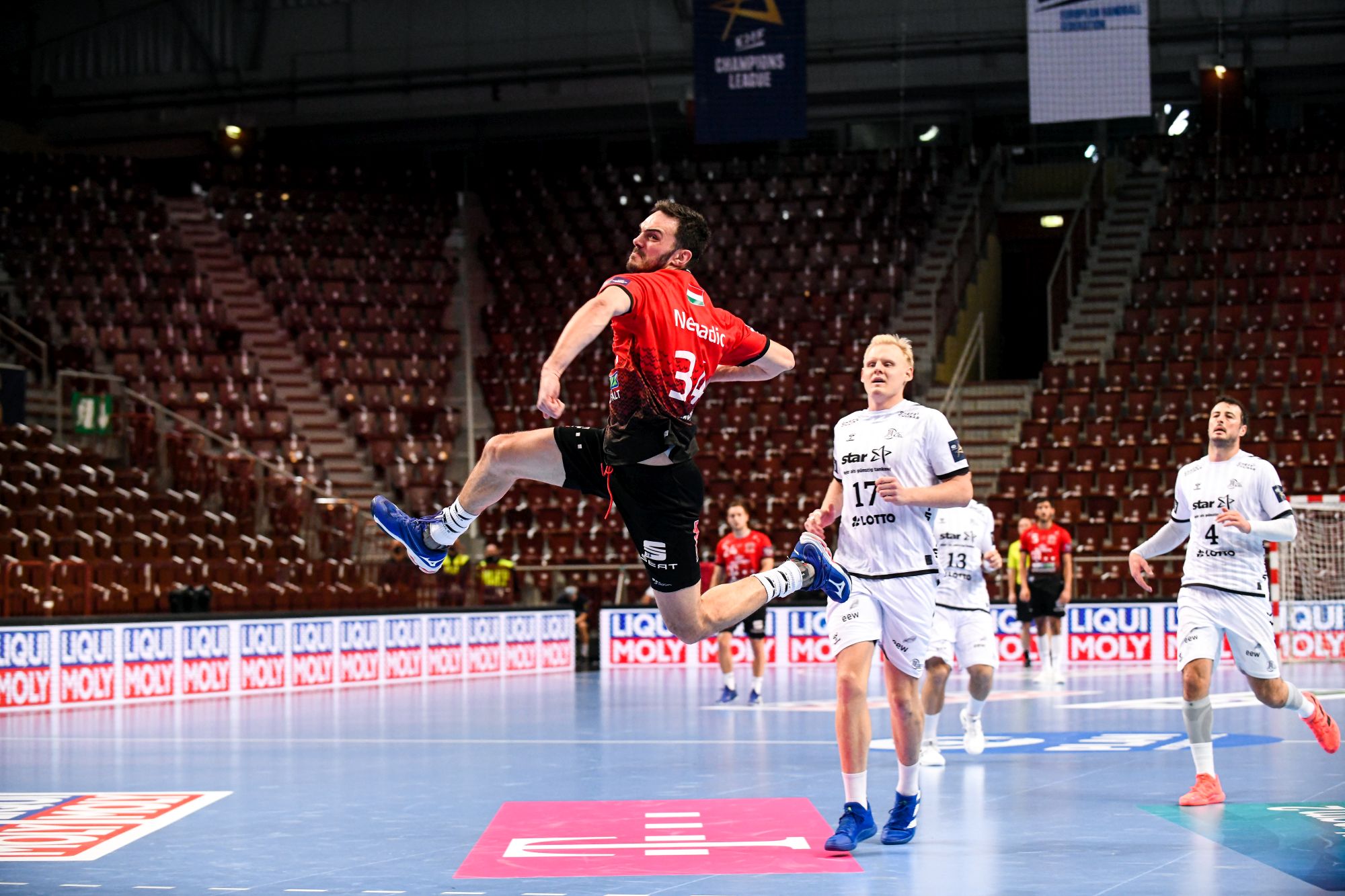 Even though we know that Porto are not in a good shape now, we expect a hard match there as always. They play with a lot of discipline, especially in 7 against 6. I think there will probably be a full hall. It will be tough match but if we play the same defence and the same fastbreak game as we did against PSG, this should be our chance to take two points.
Petar Nenadic, Veszprém centre back 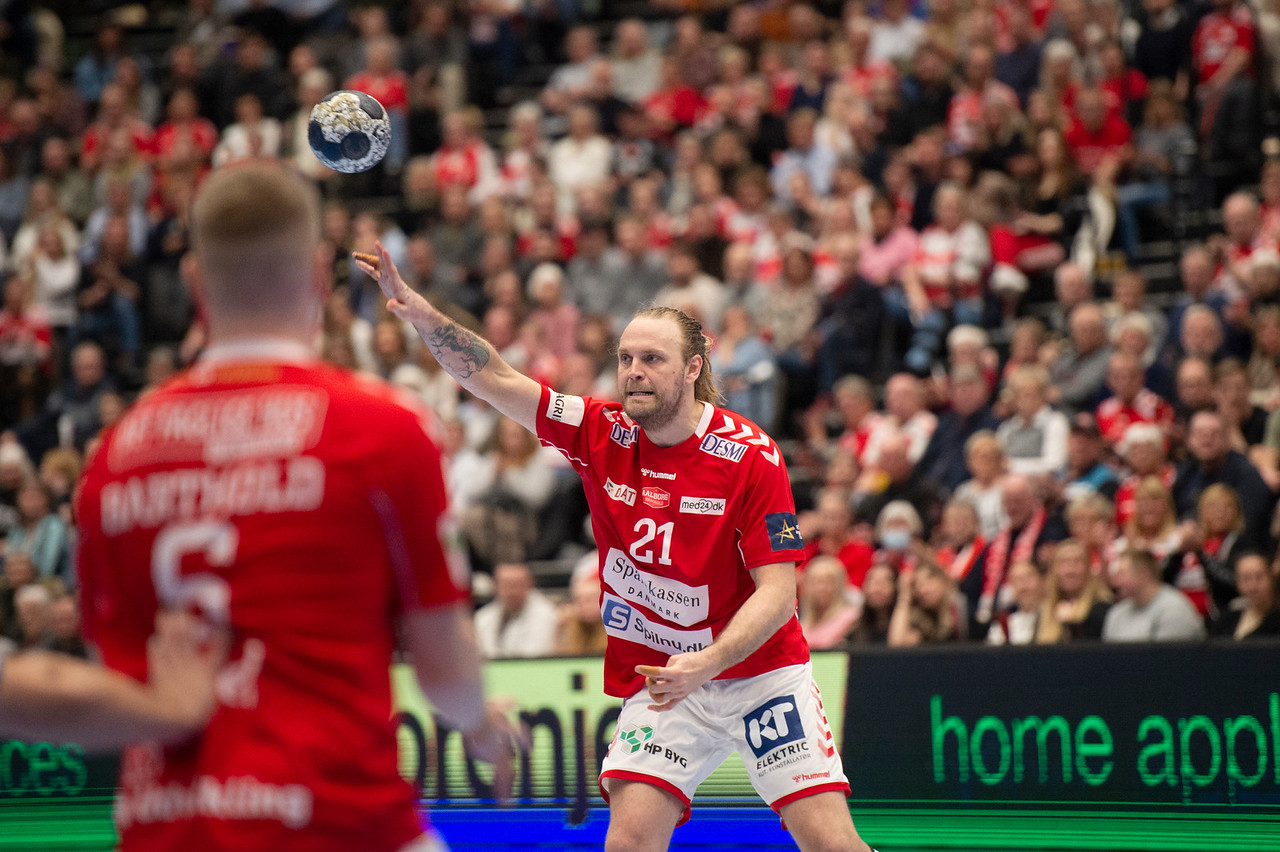 Elverum is a good team that keeps surprising. They have a good home crowd and I look forward to being back once again. They still have not beaten us and I want to keep it that way.
Henrik Møllgaard, Aalborg centre back

Previous Article Dujshebaev: “Everyone has a chance to make history"

Next Article Behind the numbers of Bietigheim’s strong start