Three goals ahead after the first leg in France, Kielce confirmed their superiority over Montpellier thanks to a second win tonight, at home this time.

The Polish side killed all hopes for their opponents right from the throw-off, as they were quickly up by three before increasing their lead to seven at the break.

Kielce’s offense even helped them take a 10-goal lead before Montpellier made the score more respectable thanks to a rally in the last 10 minutes.

When Andreas Wolff is on top form, he belongs among the best goalkeepers in the world and that is exactly the kind of performance he delivered tonight.

Well helped by a solid defence, the Kielce’s goalkeeper sneaked into each Montpellier player’s head. He stopped 13 shots at an amazing 48% efficiency rate before exiting the court in the 47th minute to a rousing ovation from his fans. 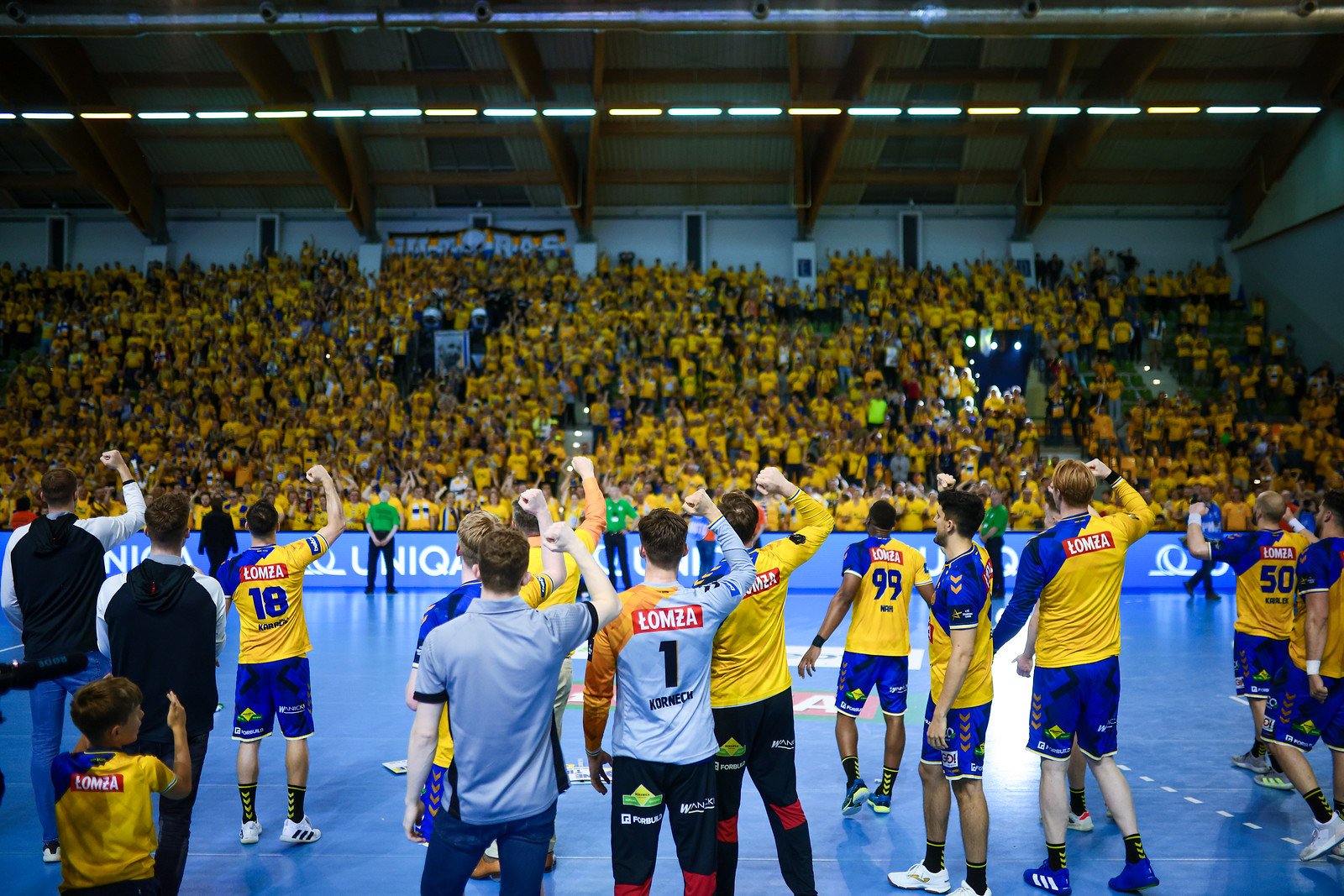 I feel great emotions, we can celebrate and enjoy this moment a little bit, but we still need to be focused on our next challenges. With our fans everything is easier, the atmosphere was amazing, I have never seen anything like this before.
Miguel Sanchez-Migallon
Lomza Vive Kielce left wing

Next Article Heads of refereeing gather for first convention in Vienna