FTC’s three losses came in the last five games, but the Hungarian champions set on a last-ditch attempt to secure a quarter-final berth with a 33:29 win over HC Podravka Vegeta on Wednesday night, handing the Croatian team their 12th consecutive loss.

WATCH: HC Podravka Vegeta's Dejana Milosavljevic may not have won, but she was her team's and the match leading scorer with 11 goals #deloehfcl pic.twitter.com/qASOr9IsKr

FTC stay alive with first away win since October 2021

FTC could only muster a draw against Rostov-Don in round 12, which seriously hampered their chances of progression to the quarter-finals. But with an easier schedule to finish the group phase, the Hungarian side are now back in business. Their win against Podravka was the first away since October 2021, after three consecutive losses on other teams’ courts.

Podravka were ahead at the break for only the second time this season. But with a great outing from goalkeeper Kinga Janurik, who saved 14 shots for a 35 per cent efficiency, the Hungarian side pulled ahead in the second half and sealed their seventh win of the season. 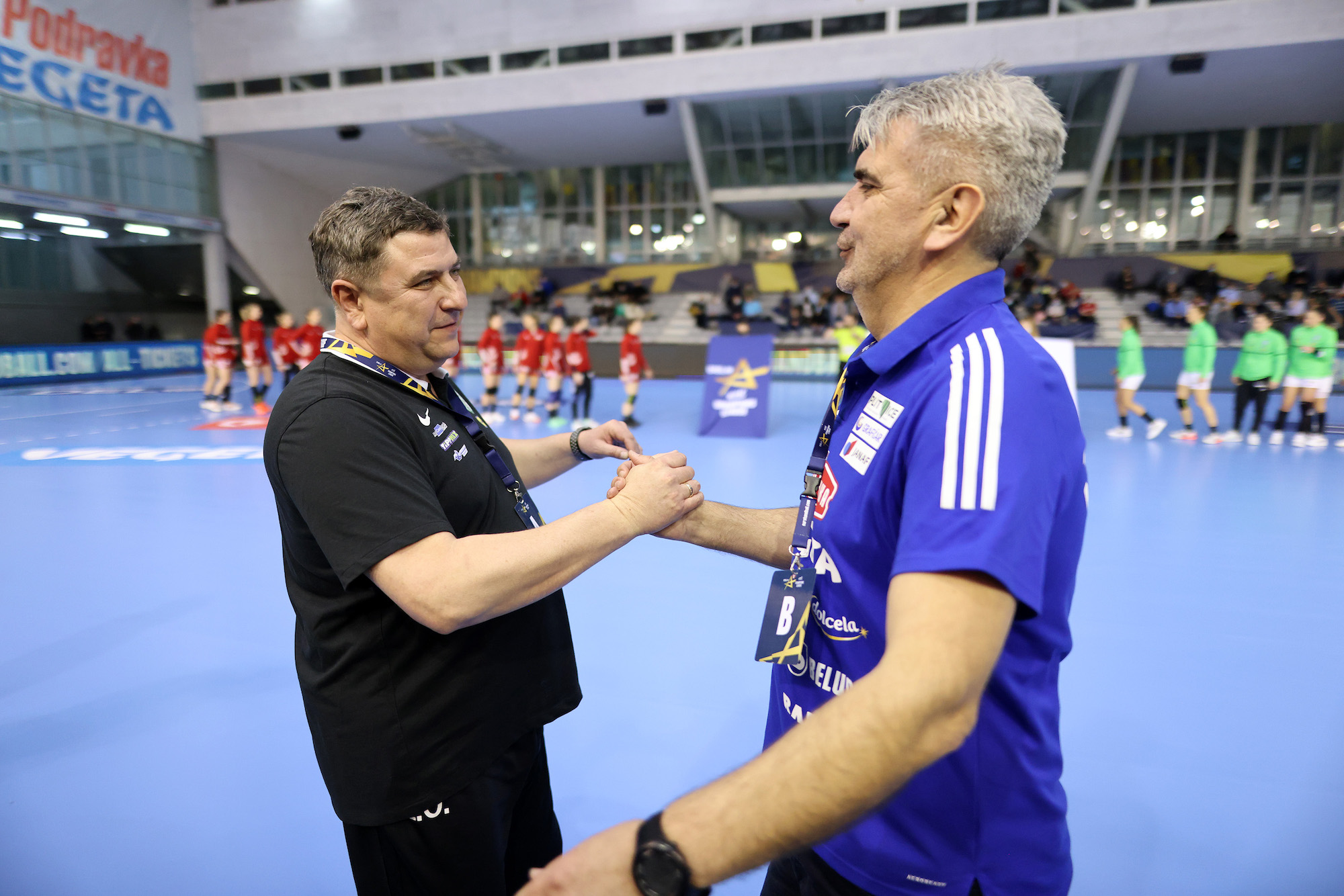 Obligatory winning is the most difficult. We had the information that Podravka have a lot of problems with injured players and Covid. Because of this we tried to share the tasks inside the team and think we could win the game because of the more number of players. It was very important for us to win the match and take these two points but we made a lot of stupid mistakes in attack and defence and in changing of the players, so if we want to have a good game on Saturday at home we have to step forward in a lot of different aspects.
Gabor Elek
FTC coach

Next Article Viborg secure top position after win against Valcea