One week, after securing their spot for the Last 16 for the first time in club history, Fenix Toulouse took their fifth group phase victory in a row.

The 34:27 victory was the second win against Pfadi Winterthur after the 30:27 in Switzerland one week ago.

Toulouse finish the group on the third position

Thanks to their second victory against Winterthur, Fenix Toulouse have secured third place in the final ranking of this group.

Even, if Bidasoa Irun win their remaining two matches, they cannot pass the French side anymore. First and second place are out of reach for Toulouse, as they have lost the direct encounters against Füchse Berlin and Wisla Plock. 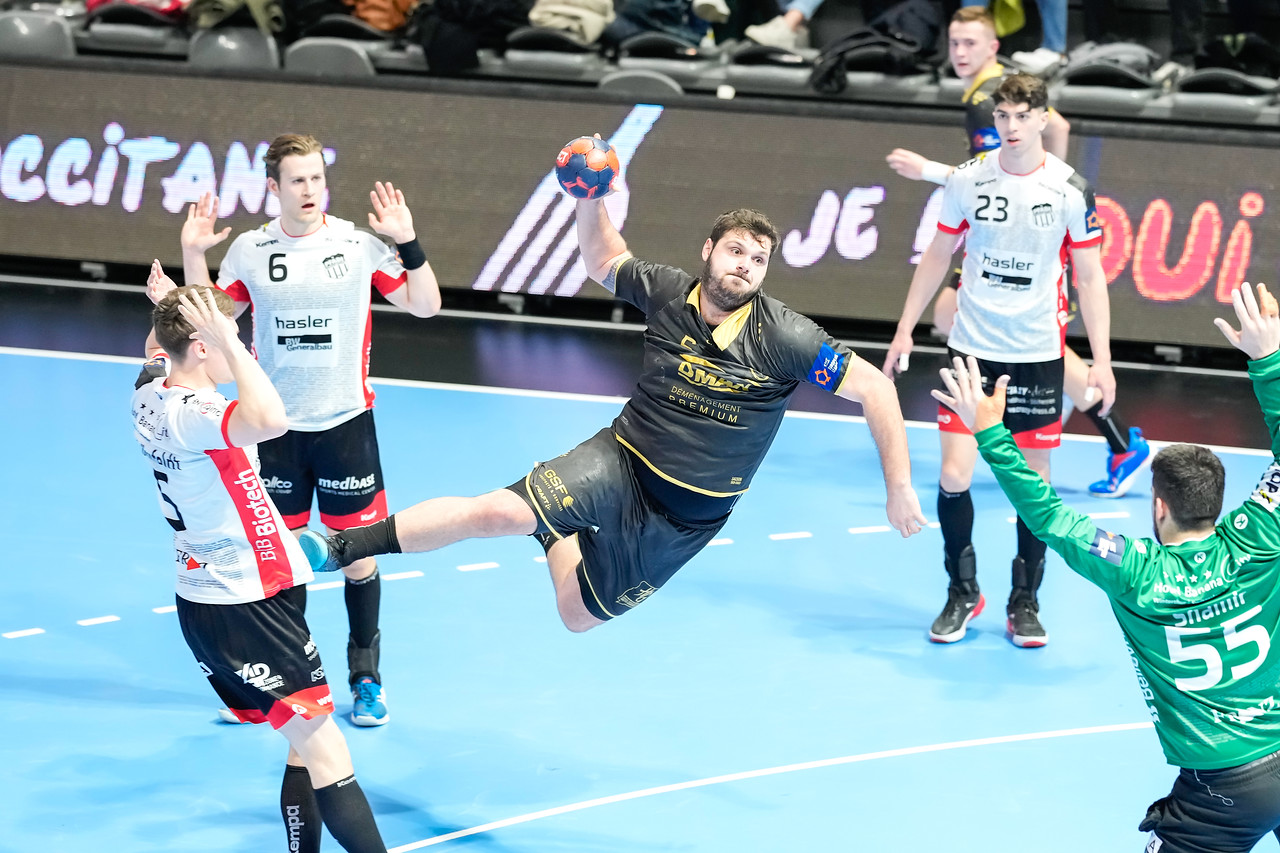 We were in difficulty in the first half, especially in defense, and we couldn’t find a solution for their fast game. In the second half we improved our defence, and we played with much more precision in attack. At the end of the game we were happy we won to continue our adventure in European competition.
Danijel Andjelkovic
Fenix Toulouse coach

COUNTDOWN #13: Molde Elite (NOR). Molde are preparing for a tough challenge in their first season in the EHF European League Women group pha…

POWER RANKINGS: At the halfway point of the EHF European League Men group phase, we rank the best teams so far, according to their performan…

DVSC are back with high hopes

COUNTDOWN #14: DVSC Schaeffler (HUN). Debrecen are looking to return to their glory days as they come back to European competition

GROUP D REVIEW: Irun run over Eurofarm Pelister and Skanderborg-Aarhus were a tough challenge for the German foxes

Montpellier add fifth win to their streak while Veszprem mak…

GROUP A REVIEW : Thanks to a tight win in Lisbon, Montpellier remain on top of the group while Fejer B.A.L.-Veszprem took their first ever p…

Flensburg in first place after clear win over Benidorm

GROUP B REVIEW: Flensburg tightened their grip on the group lead with their clearest win of the season, 38:32, against TM Benidorm

GROUP C REVIEW: Alpla Hard and Balatonfüred ended in a draw after a great battle for their first points

SUMMARY: Running coverage of the 12 matches in round 5 of the EHF European League Men 2022/23 group phase

COUNTDOWN #15: Paris 92 (FRA). After failing to reach the group phase last season, the French side intends to play a big role