As the young team from Zagreb were strong throughout the group B match, Buducnost could not take a significant lead. Lokomotiva had the chance to secure at least a point, but after a mistake from Stela Posavec, Milena Raicevic stole the ball and sealed the Montenegrin side's 25:24 victory with a fast break goal.

Captain to the rescue

Buducnost were not at their top level in Zagreb, as they struggled in both attack and defence. With their young stars putting in maximum effort, Lokomotiva grabbed the opportunity and kept close to Buducnost.

However, Buducnost's team captain Milena Raicevic came to the rescue once again. Raicevic scored seven goals on Saturday evening, and even though she might not have had great efficiency, she was in the right spot at the right time.

Raicevic stole the ball in the final moments and scored on a fast break to secure her team's second win in group B.

Matches like this one always make players grow. We made a lot of mistakes today and that's something we'll have to focus on going forward. It was a well-deserved win for the young team that we have.
Bojana Popovic
Coach, WHC Buducnost BEMAX 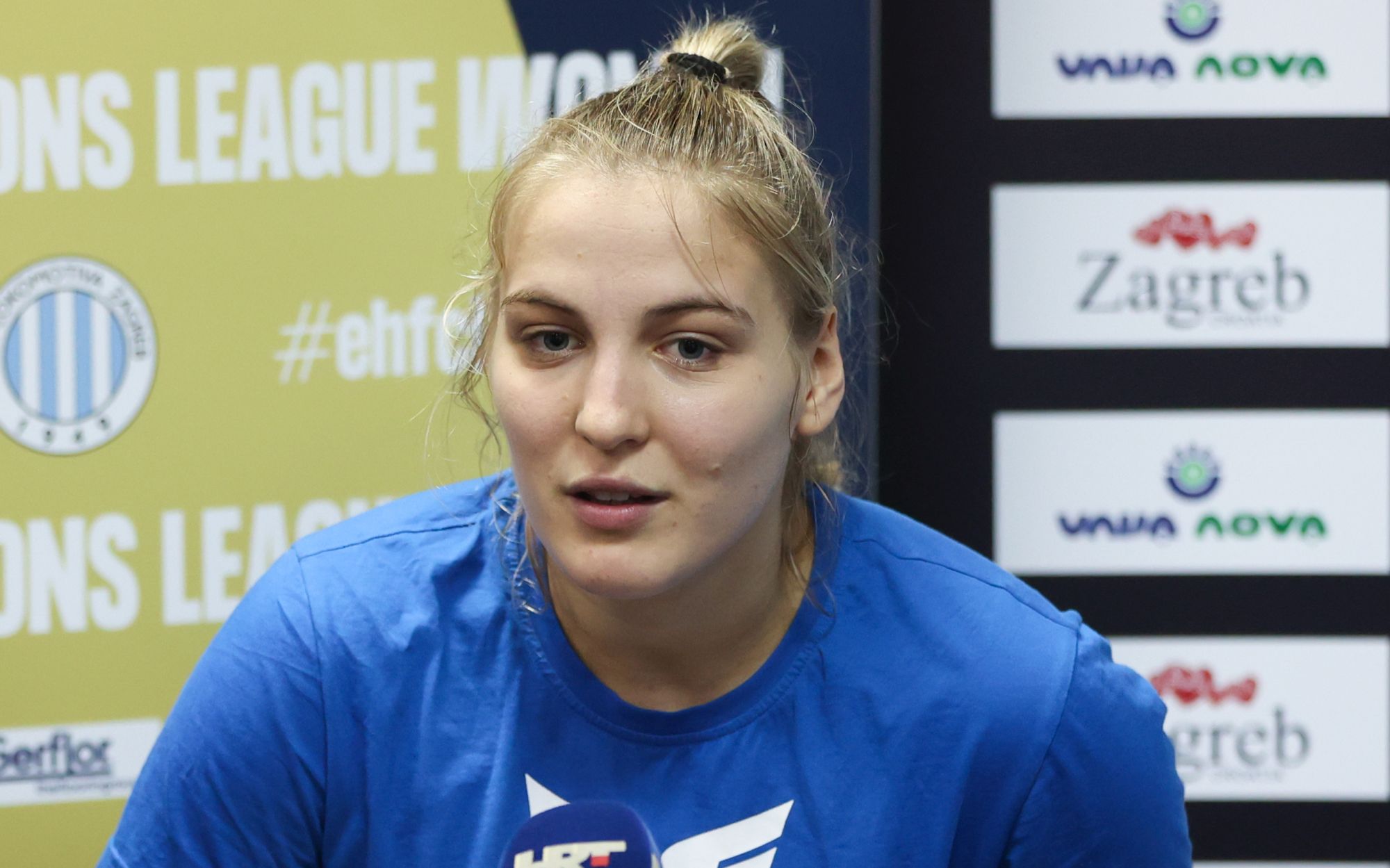 I'm happy we proved to everyone that we're not as bad as we looked in Norway. There is, as the coach said, still plenty of room for improvement and we have to work hard in every training session ahead to grow both as individuals and as a team.
Klara Birtic
Right back, HC Lokomotiva Zagreb