In the first half of their group A match in the DELO EHF Champions League on Saturday evening, Buducnost BEMAX were kept in check by HC Podravka Vegeta. However, the hosts cruised away in the second half to take a 27:21 win.

This was one of the worst seasons for Buducnost BEMAX in their history in the DELO EHF Champions League. The Montenegrin side suffered 11 losses, but they showed flashes of potential throughout the season, especially in their final few games.

Buducnost finished group A in seventh place, but their last two victories laid the foundation for further improvement under coach Bojana Popovic.

Both teams showed great fighting spirit. It was uncertain in the first half. In the second (half), we were great in defence and scored some easy goals. We kept the advantage until the end and I can say that this is perhaps our best half of the season. Anastasija Babovic was great in goal in the second half, all the girls had great energy, and some younger ones — like Jelena Vukcevic — made the difference.
Bojana Popovic
Coach, Buducnost BEMAX 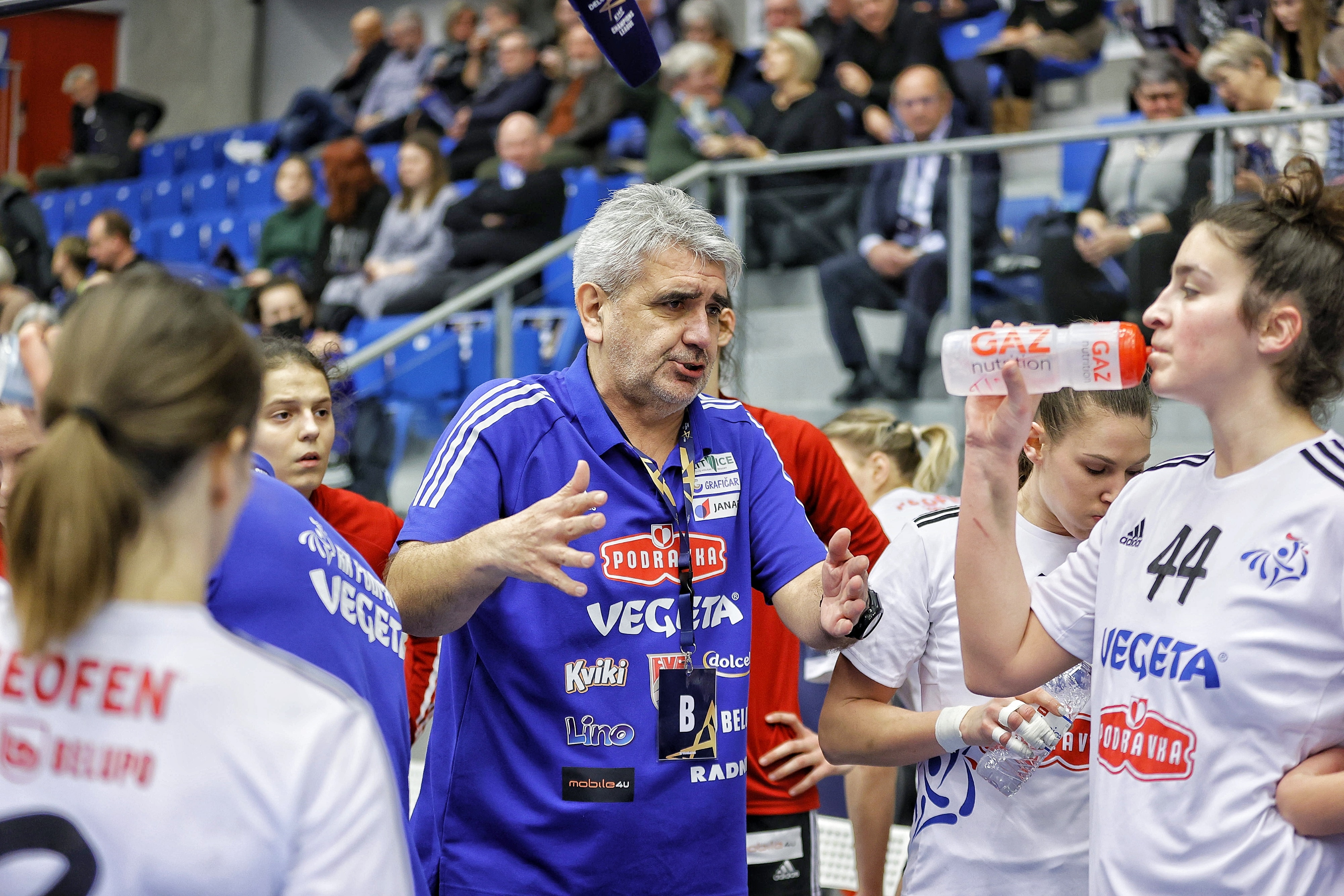 Buducnost BEMAX played with more energy and deservedly won. The game against FTC that we played on Wednesday obviously left a mark in our game, because we don't have enough players in the line-up. We do not manage to play well for all 60 minutes. With 21 goals, it is difficult to win in Podgorica.
Goran Mrden
Coach, HC Podravka Vegeta

GROUP B REVIEW: Defending champions beat Aalborg for the second time this season and are back on the top

Dinamo and Zagreb share the spoils after rollercoaster game

GROUP A REVIEW: HC PPD Zagreb almost ended their 31 away match winless streak in the Machineseeker EHF Champions League, but in the end sett…

GROUP B REVIEW: After five matches without a victory, THW strikes back thanks to a strong endgame

Easy-going walk in the park for Veszprém

GROUP A REVIEW: Plock had no chance in Hungary and are passed by Zagreb in the table

ROUND PREVIEW: The 16 teams in the European premium competition will meet friendly foes once again in the reverse fixtures from last week

GROUP A REVIEW: Thanks to their Icelandic duo scoring a combined 19 goals, Magdeburg took their revenge on GOG

GROUP A REVIEW: Despite Porto leading by five early on, Paris turned things around to add an eighth victory to their winning streak

Kielce climb to top of the group

MATCH OF THE WEEK REVIEW: The 2022 finalists Kielce win MOTW at Szeged thanks to a great team performance

GROUP B REVIEW: The Slovenian side turn their bottom-line duel against Elverum around by scoring the last six goals

SUMMARY: Barça return to top of group B; Kielce triumph in M…

SUMMARY: Barça beat Aalborg to end round 9 of the Machineseeker EHF Champions League group phase in first place in group B