After their two defeats against Montpellier, Elverum Handball seemed to be on track for a win, but in the last second they lost 32:33 against Meshkov Brest on Wednesday night after leading by three goals eight minutes before the end.

Meshkov goalkeeper Ivan Matskevich first saved Eric Johansson's last shot, then scored an empty-net goal with the final buzzer. This was Brest’s first victory in the EHF Champions League this season, after seven defeats and one draw.

Vailupau’s best performance of the season

This season Meshkov Brest’s right win Mikita Vailupau has been unable to match his form of the previous seasons, notably 2020/21 in which he was second highest Champions League scorer with 93 goals.

So far this season he has struggled for form, but he appeared to be returning to his best with eight goals that take his season's total to 41. 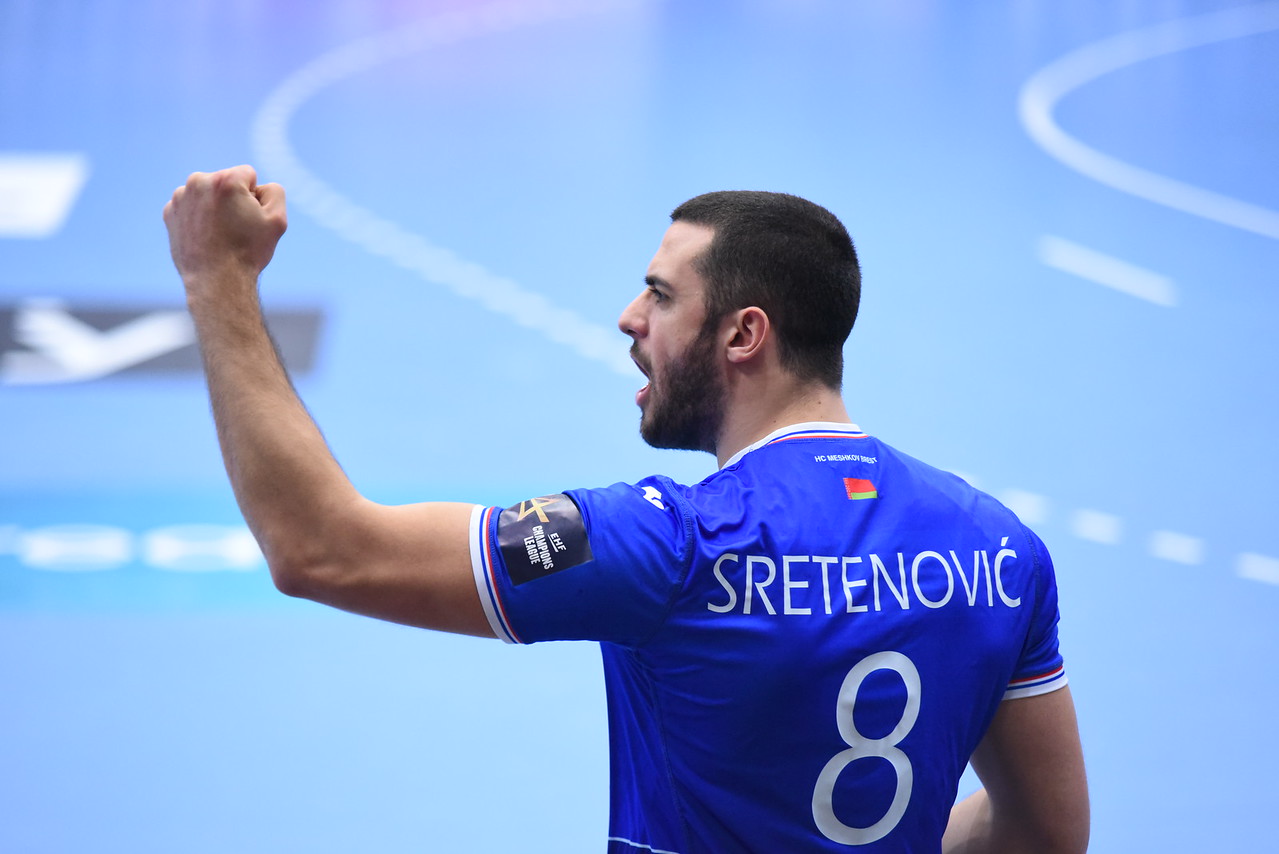 I think we found two good teams in this hall, with a very good atmosphere. We led by three goals, and they came close, but in the first half I think we controlled the game. In the end, I think we deserved the win.