Aalborg power their way to victory in Norway

After losing their last three games, Elverum looked like they had lost the momentum that moved them in the first part of the season. And tonight, despite all of their efforts, the players from the Norwegian team were unable to stop Aalborg.

They had the opportunities, though, especially in the first half. Still, Mikael Aggefors pulled out an impressive performance, stopping eleven shots alone in the first thirty minutes. Thanks to these opportunities, the visitors were able to increase the gap up until the end of the game and control the pace, thus winning their third game in a row.

The Swedish goalkeeper had already stopped eleven shots at half-time, boasting a staggering 46% save ratio. In Aalborg’s breakthrough on the scoreboard, he was elemental, giving his partners some serenity behind a solid defence.

However, he did not stop there, stopping five more shots to help Aalborg forge a six-goal gap. Thirteen minutes from the end, he was replaced by Simon Gade. With the feeling that the job had been carried out to perfection. 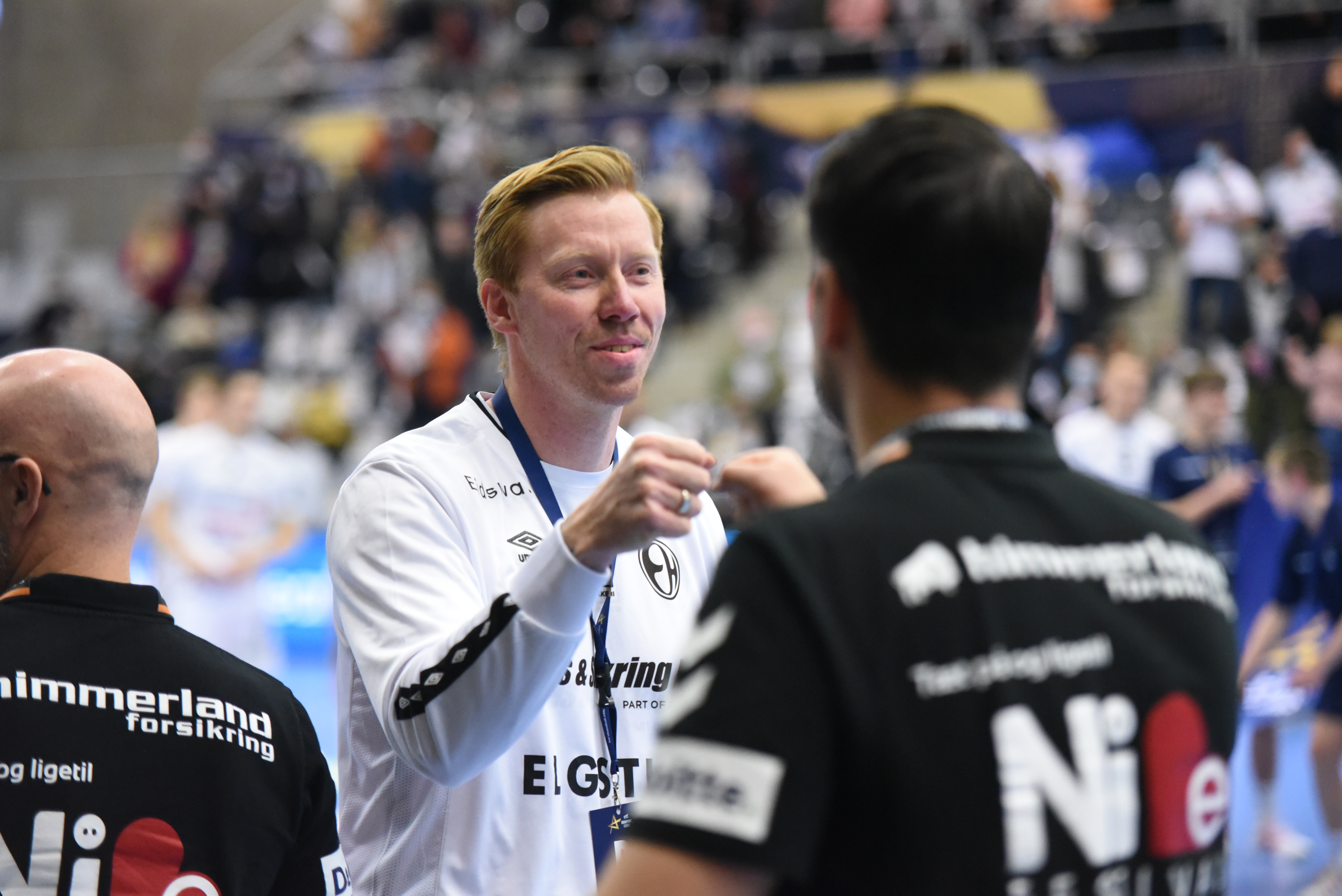 Aalborg played a phenomenal game today. I think it’s the number of mistakes we made compared to them, even when they are struggling, we lost today. Aalborg are a big inspiration for us, with them reaching the EHF FINAL4 last season.
Børge Lund
Elverum head coach 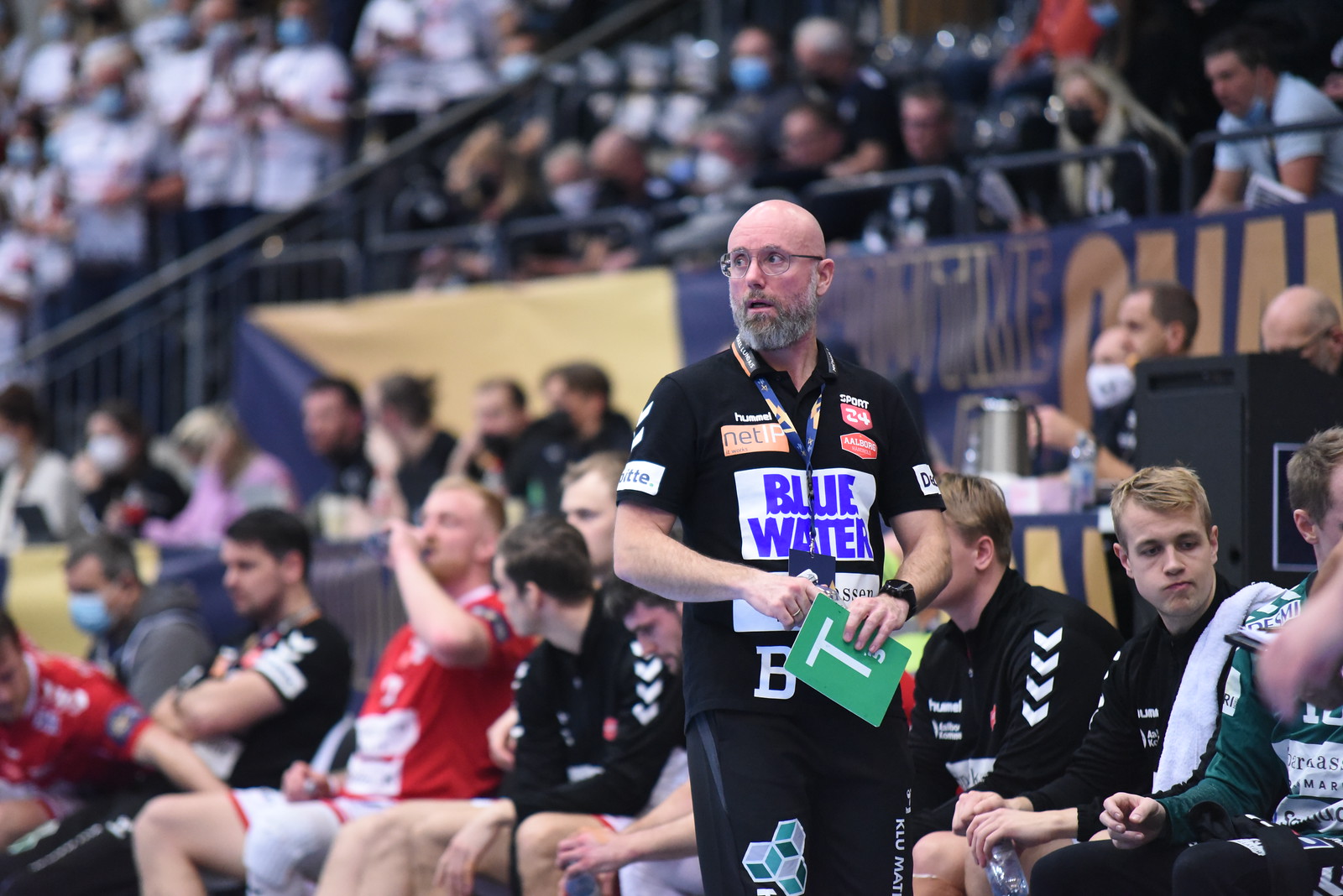 We played a very good game today; we had the game under control for almost 60 minutes. We had much respect for Elverum because they show that it’s a team that you can depend on in the EHF Champions League. They are not just here for vacation, they can play a big role in this season's Champions League.
Stefan Madsen
Aalborg head coach