The EHF FINAL4 has made a name for itself as one of the top events in the women’s European sporting world and beyond.

Since the 2013/14 season, the semi-finals and final of the EHF Champions League are played over the course of one weekend in Budapest in front of thousands of fans in the Papp Lászlo Budapest Sportaréna and millions of fans in front of their TVs and mobile devices.

The first ever EHF FINAL4 champion was the team of Györi Audi ETO KC. They captured the coveted trophy with a 27-21 win over Buducnost on 4 May 2014. Since then, there have been a total of 24 matches with 10 different teams in Budapest. Three clubs have taken the trophy home at least once.

The EHF FINAL4 represents more than just a final tournament. Every year, fans from all over Europe come to Budapest to celebrate and mourn together over victory or defeat and support each other.

Further information about the DELO EHF FINAL4 2022 can be found here. 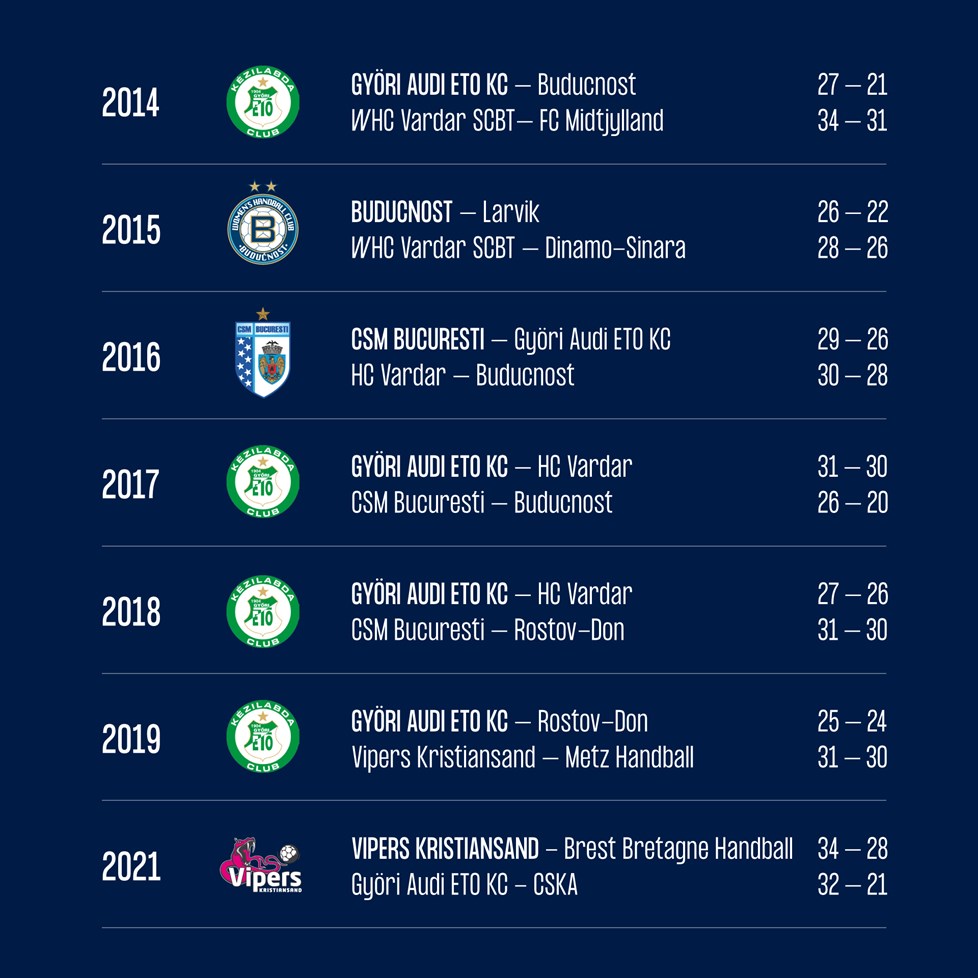 The best player of the tournament is awarded with the MVP trophy (Most Valuable Player) at the EHF FINAL4. 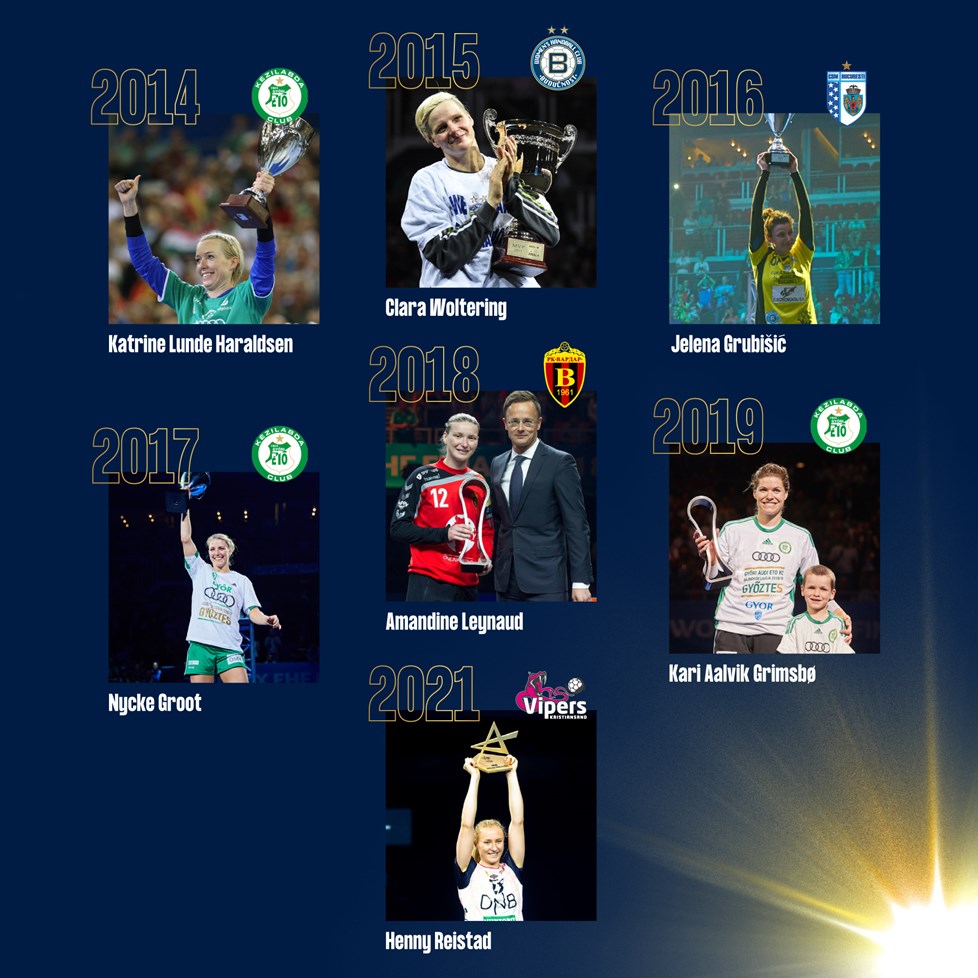