Rostov-Don took their first win in the new format of the DELO EHF Champions League, 26:25, overcoming FTC-Rail Cargo Hungaria, who had their usual slow start to the season - despite boasting key signings. 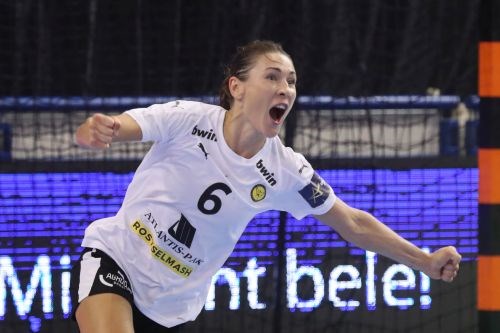 Although Rostov-Don were without Swedish coach Per Johansson in their maiden game, they executed the game plan perfectly in attack and were also strong in defence.

They took advantage of FTC’s woes in attack and never looked back, with right back Anna Vyakhireva top scoring with six goals.

"It was a really tough game, but I am really satisfied with our defence because there are strong back players at FTC," said Rostov assistant coach Tamás Hlavaty.

"In the second half we had problems with the attacks, FTC could come closer, but the good goalkeeping performance in key moments helped us to overcome this period and secure the win. I am glad because our team spirit worked well," he continued.

Next Article Vipers prove too strong for Krim

CSM back on top after steamrolling Bietigheim

GROUP A REVIEW: The Romanian powerhouse won their fourth game out of five this season with ease against Bietigheim