Eight unbeaten matches in a row on one hand and seven straight defeats on the other — and both series ended in one match: HC Vardar shocked Montpellier HB on French ground with an impressive 28:25 victory and took their first points since 29 September after losing all seven group matches since then.

The two French players Olivier Nyokas (five goals) and Jeremy Toto (four goals) were among Vardar’s top scorers, but mainly the defence was the key for the 2017 and 2019 EHF Champions League winners. Even more impressive is that it was Vardar’s first away victory in the Champions League in almost a year, after winning 35:32 at Elverum on 24 February 2021.

Montpellier were defeated for the first time since 22 September, when they had lost 28:36 at Aalborg, which was followed by seven victories and the lucky draw against Brest in December.

WATCH: Magnificent agility from Kyllian Villeminot to add to the @mhbofficiel total in their @ehfcl clash with @HCVardar

Don't miss any of the action, head to https://t.co/IvVYbSMq1y pic.twitter.com/ajqBx1nRht

Following their series of defeats in the EHF Champions League, HC Vardar and coach Veselin Vujovic went separate ways in December. After two weeks in which many potential names were mentioned in the media, David Davis returned to Skopje.

The Spaniard, who was three-time Champions League winner with Ciudad Real and former assistant coach of the Vardar men’s and women’s teams, was coaching Telekom Veszprém until the end of last season. Davis was sacked from Veszprém after missing the EHF FINAL4 and losing the Hungarian league finals against Szeged. The former Egyptian national team coach started his second mission at Vardar with a completely different defence — and an impressive result. 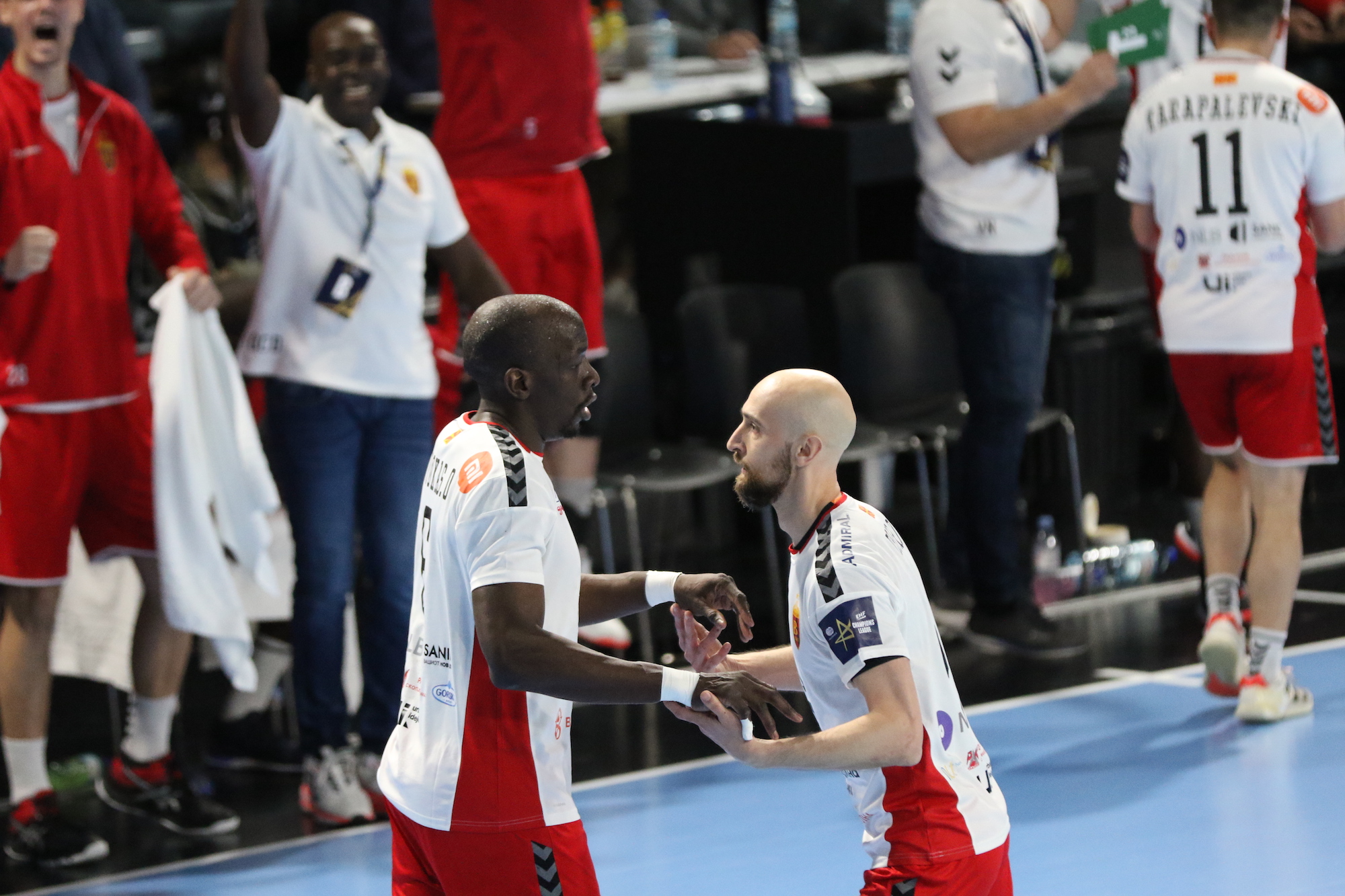 This is a great result. It’s always good to come and win in France. We had a very disappointing start to the season, which didn’t correspond at all to our expectations, but since David [Davis] arrived he has given each player a mission and we have buckled down to achieve what he’s asked of us. This is one good result, but we must now continue to put together a series of wins.
Olivier Nyokas
Vardar back

Next Article Porto frustrate Veszprém to hold out for a draw