We moved onto the next phase of qualification in the Men's European League 2021/22 season. On Tuesday night we saw some of the bigger names put one foot forward in the battle for those illustrious group phase spots. But there is still a lot to fight for as we saw in our highlight match of the evening between Rhein-Neckar Löwen and SL Benfica: both sides left the court inseparable after 60 minutes, setting up a tasty return leg.

Read out bite-size review of each tie below and note that the return legs will take place on Tuesday the 28th of September. 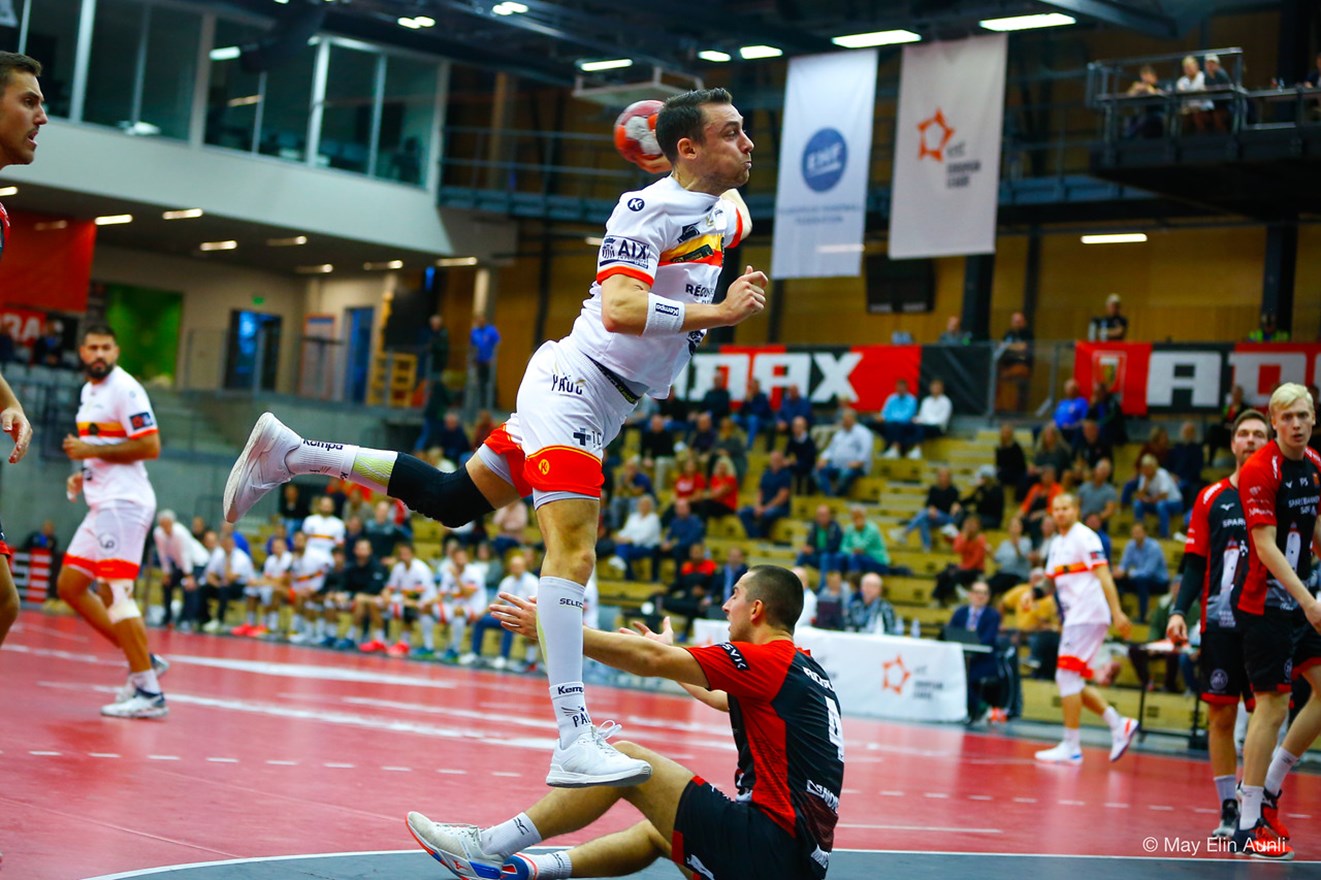 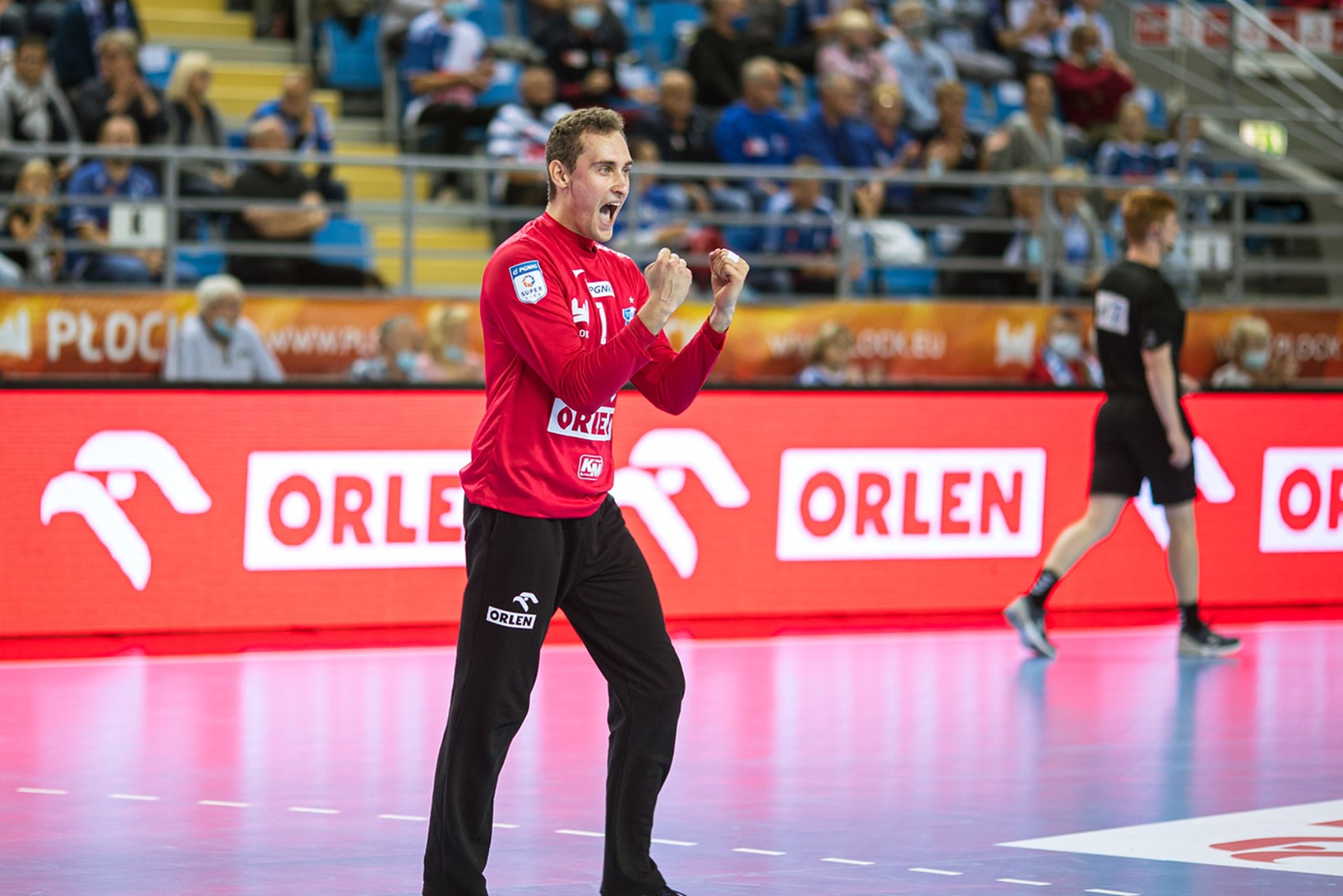 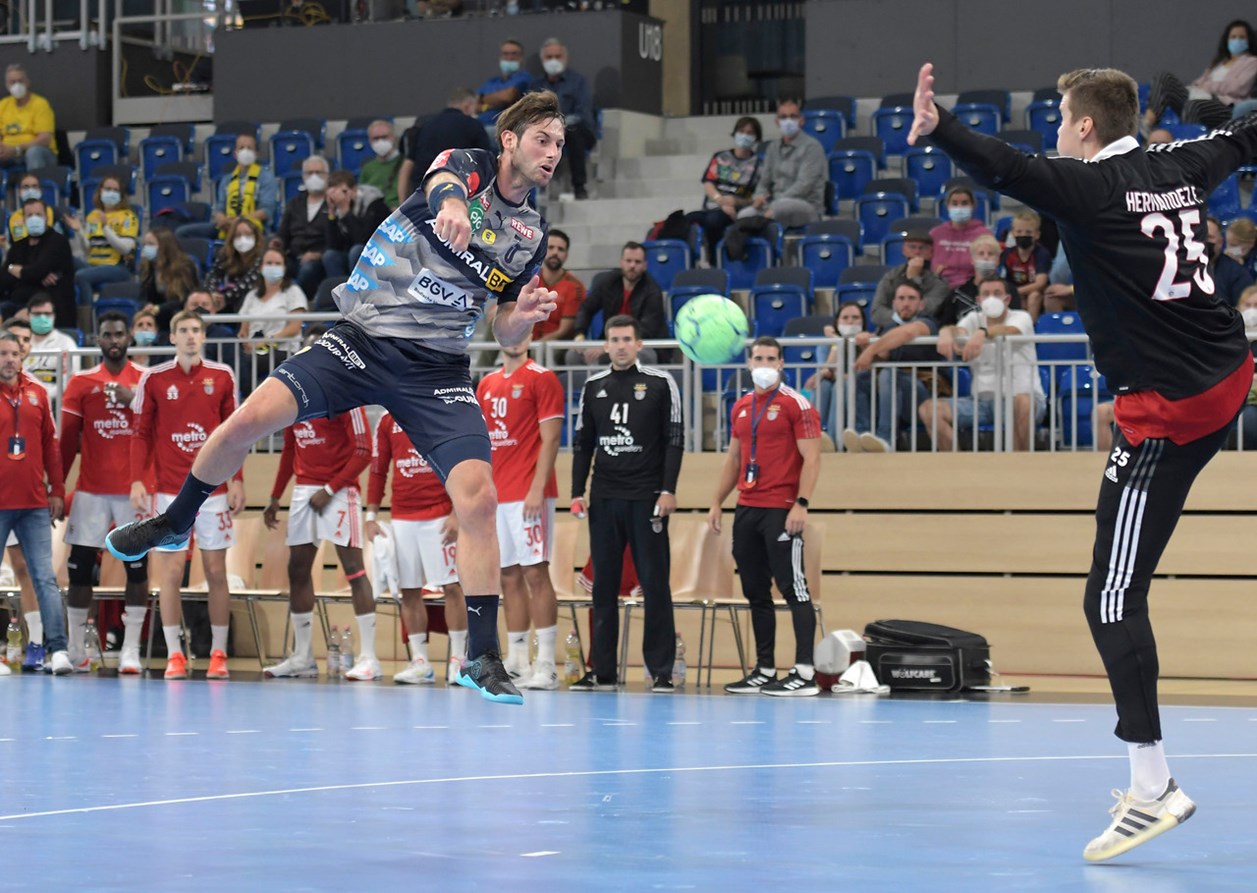 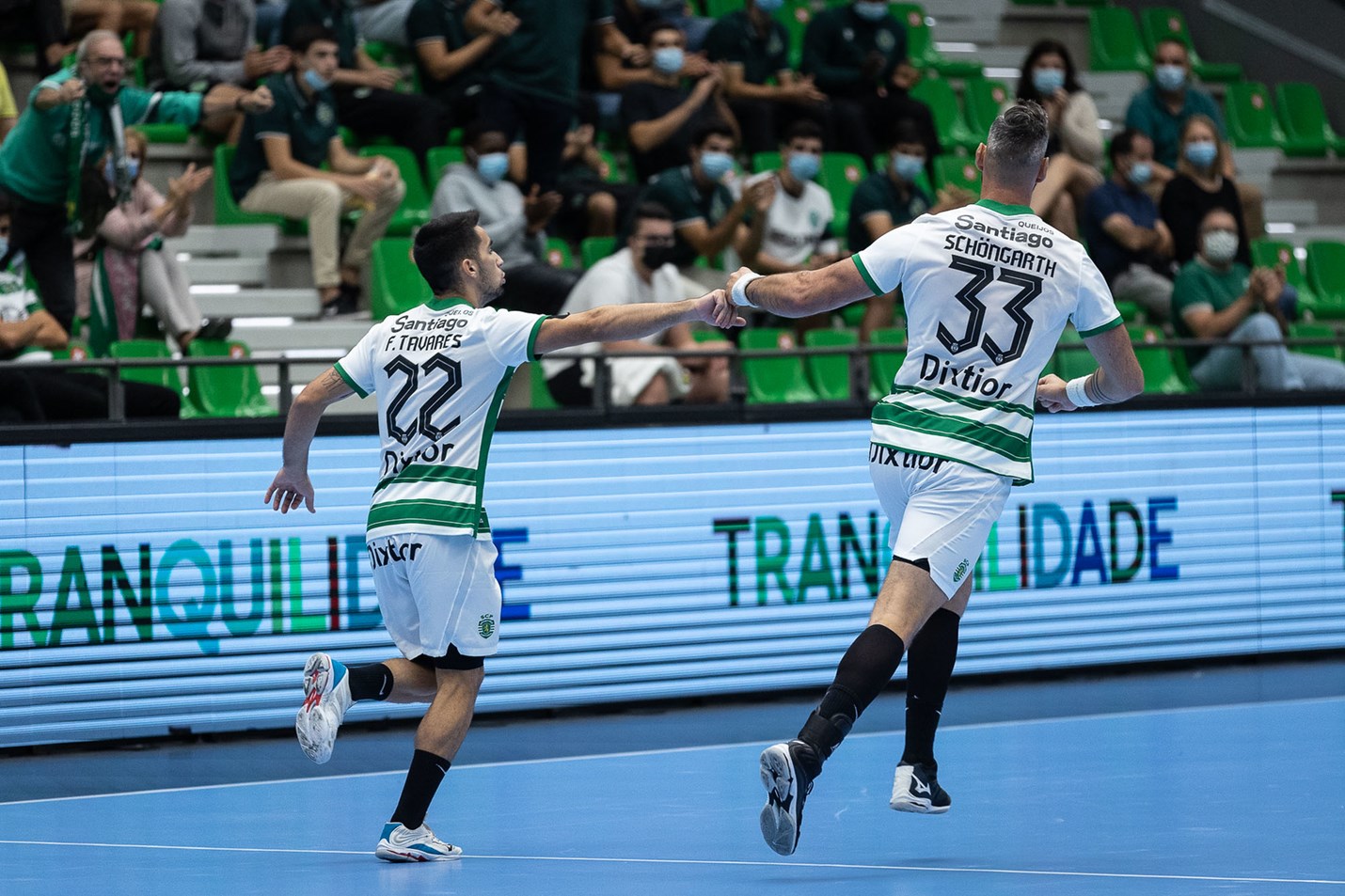 Füchse, Benfica aim to extend winning streak into round 4

ROUND PREVIEW: The group phase of the EHF European League resumes with 10 matches on Tuesday night

Plock host Füchse in standout tie of round 3

ROUND PREVIEW: The two semi-finalists from last year clash again on Tuesday in the EHF European League group phase

Summary: GOG top group B after draw between Nantes and Benfi…

SUMMARY: GOG are top of group B heading into the winter break in the EHF European League Men after beating TBV Lemgo Lippe

Magdeburg and Nantes to host top duels in round 6

ROUND PREVIEW: The titleholders meet Nexe and the French side take on Benfica in last round before winter break

Summary: GOG and Nantes draw; Magdeburg win but are pushed

SUMMARY: Coverage of Tuesday's matches in round 5 of the EHF European League Men 2021/22 group phase

Sporting and GOG host top duels of round 5

ROUND PREVIEW: PAUC and Kadetten hope for first victories, while all three German sides have home matches