Qualification for the second round in the Men's European League 2021/22 continued on Sunday night with four more ties.

One of the biggest highlights of the day was Danish side Holstebro's massive six-goal turn around to take a seven-goal win and stamp their name on the final qualification round 2 spot.

All teams for qualification round 2 have now been confirmed. The draw will take place on Tuesday at 11:00 CEST, while the pots will be released on Monday. 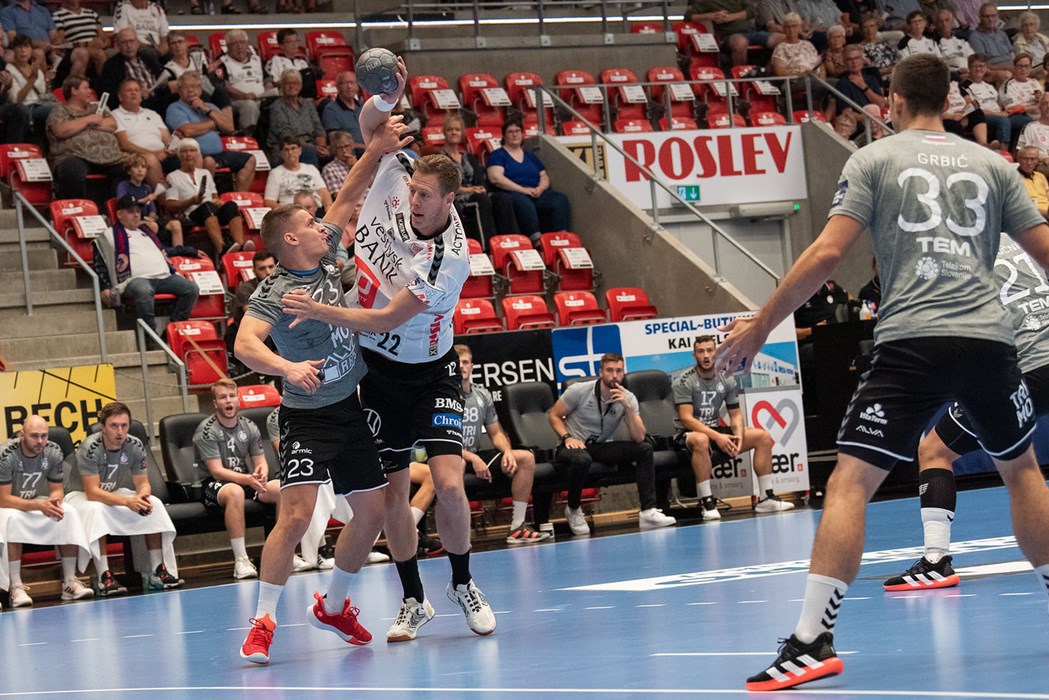 Bietigheim stroll to third win in a row

GROUP B REVIEW: SG BBM Bietigheim made a huge step towards the quarter-finals, with their third win in a row, 29:19, against MKS Zaglebie Lu…