Paris Saint Germain proved to be too strong for a PPD Zagreb side that was chasing an end to their losing away run in the Machineseeker EHF Champions League, a run that is nearing six years.

The Croatian side were unable to contain Paris' offensive variety, illustrated by Kamil Syprzak, who finished as leading scorer with nine goals in Paris' 40 :31 win.

The French side put their foot to the pedal in the first half, breaking away on the scoreboard to reach the break with an eight-goal lead, which was more than they needed to control the pace of the game in the second half.

Paris too fast for Zagreb

We've known it for ages now, Zagreb are more comfortable when the game is slow and are able to control the pace.

That is exactly what they did in the first 10 minutes before Paris decided to raise the intensity. Zagreb lost their grip, unable to play at a tempo as high as their opponent. Paris did not have to do much, a couple of saves and good defences were enough. 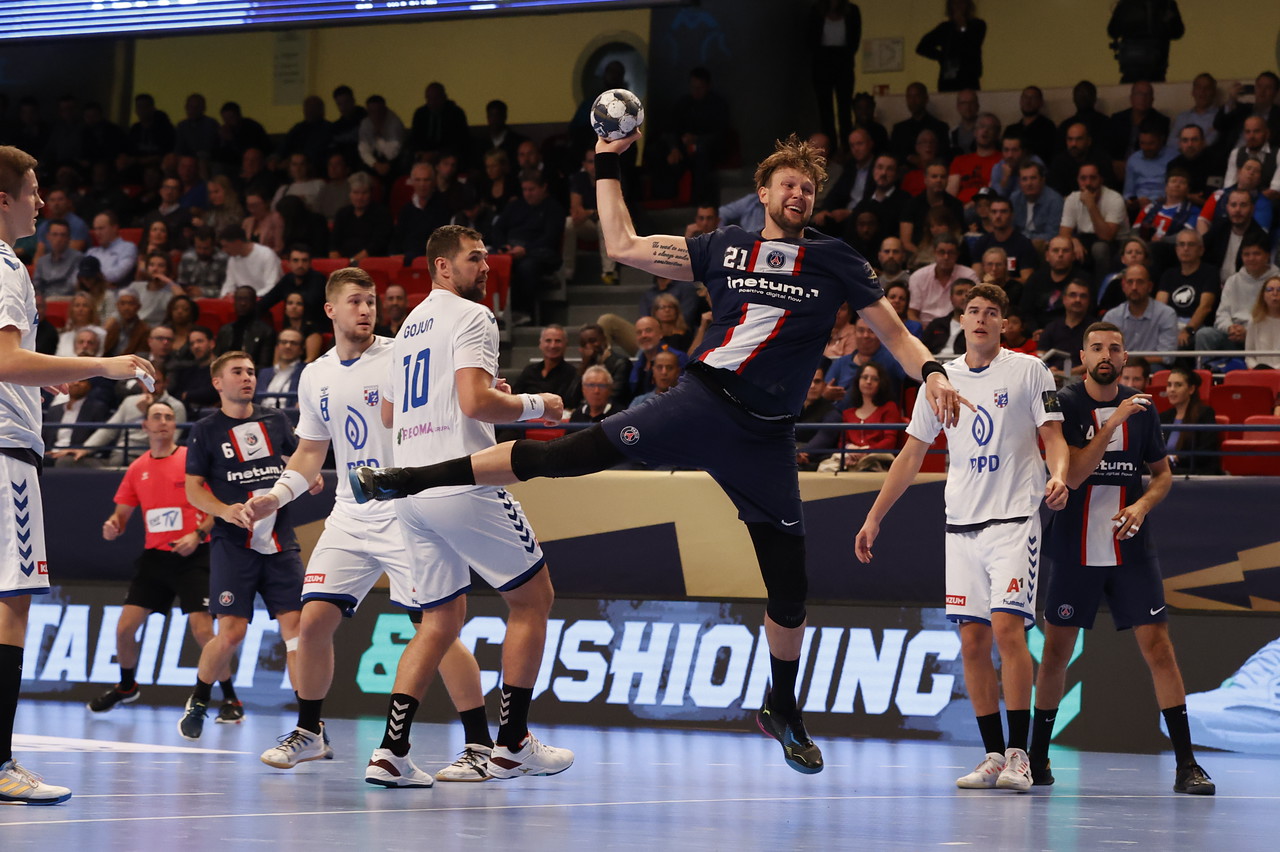 We played a very good game and it was an important win at home. We pushed all game long and the performance was great and at a high level. We have to continue to play like that as we still have one game before the international break. Our goal is to finish in the two first spots of the group. We are focused on that objective. I’m happy to pass the mark of 100 goals in the Champions League, it’s always good news. But the more important thing is victory.
Ferran Solé Sala
Paris Saint-Germain right wing