After a thrilling end to the EHF European League Women saw the first international title of the 2021/22 season decided earlier in May, the EHF Finals Men have arrived and the new champions in the men’s competition will soon be crowned.

Or will they be the same champions? SC Magdeburg, who raised the trophy last season, are one of the four teams left standing in the race for the 2021/22 title. They will open the EHF Finals Men against RK Nexe in the first semi-final, before SL Benfica meet Orlen Wisla Plock in the second. 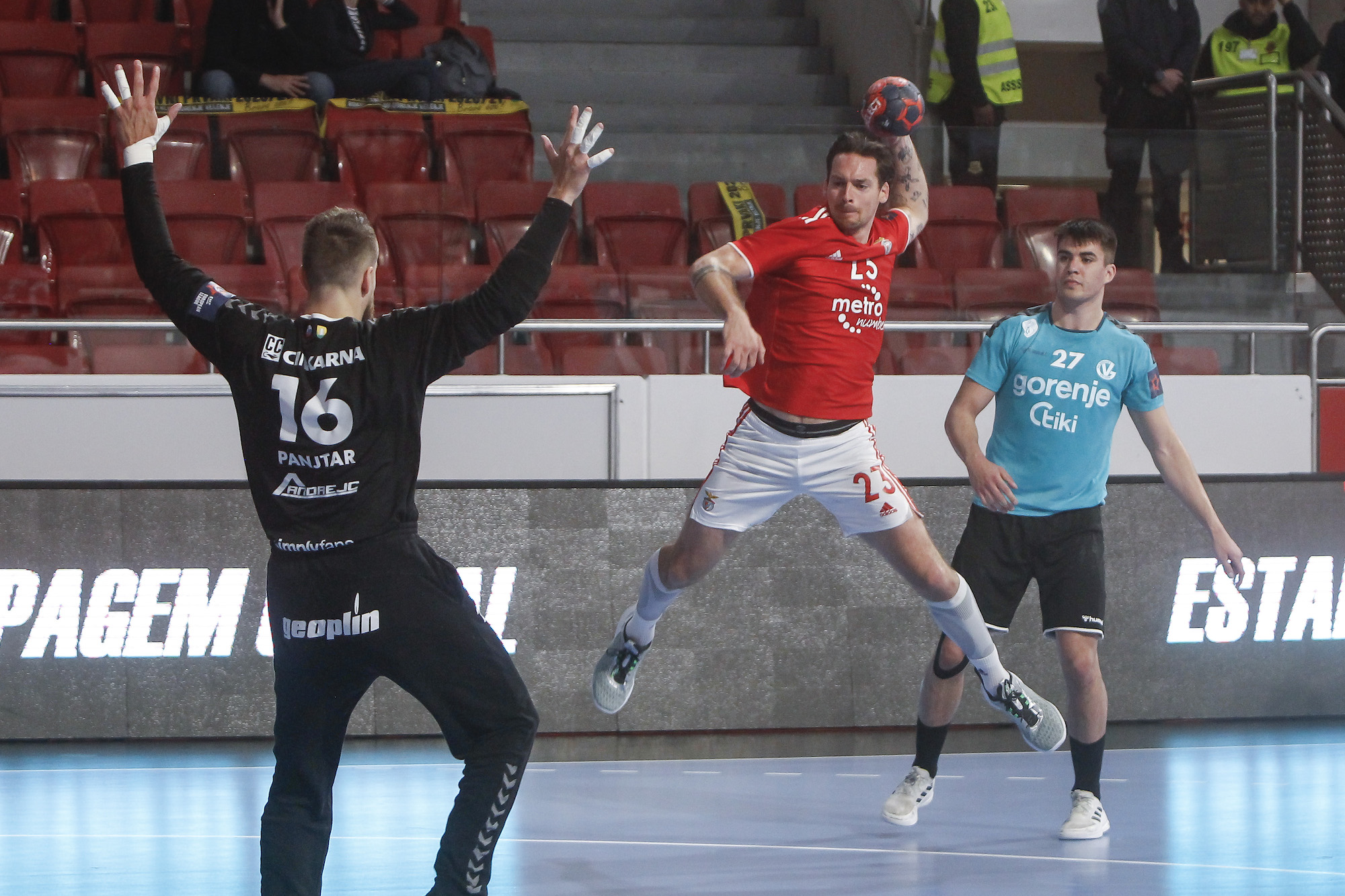 In this phase of the competition, every opponent is going to be very strong. The team from Poland is a very good team, with a lot of potential and it’s going to be a very hard opponent. I think it can be an advantage to be playing at home, the tournament here in Lisbon. It’s going to be a big boost for us. When it comes to the daily performances, we must fulfill our goals and bring everything that we have to the table, and we will see what happens on Saturday.
Ole Rahmel
Benfica right wing

Next Article Eckerle: “We are not travelling to Budapest as tourists”