Metz Handball celebrated only their second-ever win against Györi Audi ETO KC on Saturday, holding off a late comeback to take a 28:24 victory.

It was the first time Györ have been beaten at home in the EHF Champions League Women since October 2015, when they lost 21:26 to FC Midtjylland. The Hungarian side had problems in attack and could find a solution for Metz's defence and their fastbreak goals.

Even though both teams had similar shot efficiency, Györ having 67 per cent and Metz 65 per cent, the French side secured a win by playing fast. Their style of play allowed them more attempts on the target and many of the goals came from fastbreaks.

Their overall performance was what was in the spotlight while Györ made too many mistakes in their efforts to stop Metz and score more easily. Chloé Valentini’s seven goals were added to by four each from Bruna de Paula, Sarah Bouktit and Kristina Jörgensen. 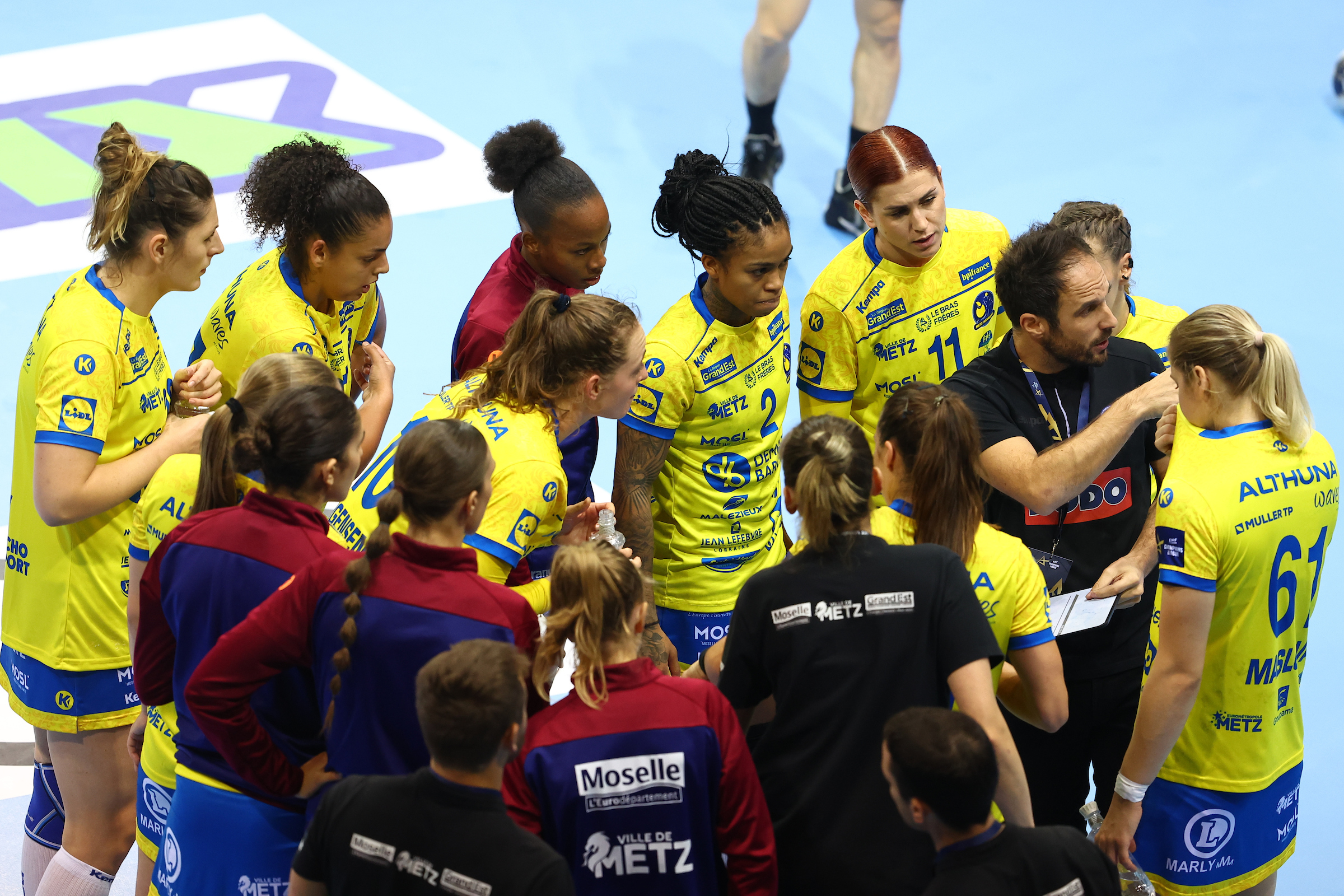 We prepared our players very well, they were able to be very aggressive in defence and perform well. We did not expect this for how the match would go, but I am really happy that we were able to keep the lead we had at the beginning in the second half as well.
Emmanuel Mayonnade
Coach, Metz Handball 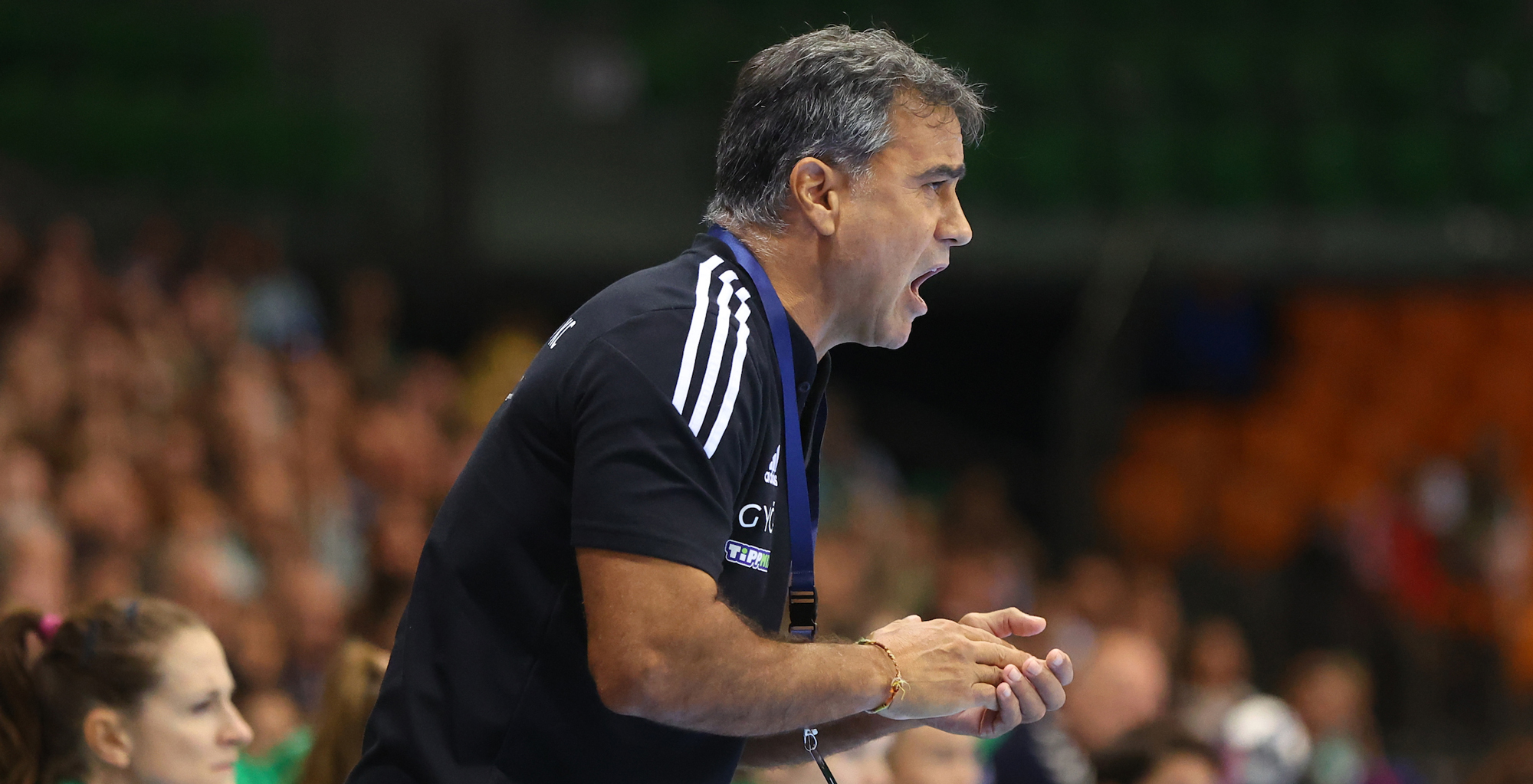 Clearly it was not our day today, and I have no explanation for it. We made a lot of mistakes not just individually but also as a team, the only one positive thing is that we kept fighting.
Ambros Martin
Coach, Györi Audi ETO KC