Despite losing three of their last six games, Lomza Vive Kielce finished the group phase of the EHF Champions League Men on a high with a 34:29 win against C.S. Dinamo Bucuresti.

The Polish champions have secured a quarter-final berth, and they will win the group if PSG fail to win against Telekom Veszprém HC on Thursday or if PSG and Barça both secure wins in their final games in group B.

Kielce knew that a win would see them advance to the quarter-finals and they duly delivered, despite a flurry of mishaps that prompted Talant Dujshebaev to call a timeout late in the first half, which came with plenty of talk about discipline and a strong wake-up call.

The Polish side clinched their place in the quarter-finals with their 120th win in the EHF Champions League, a feat achieved only by six other teams, while Dinamo were once again left disappointed by their defence, which conceded 470 goals in the group phase. 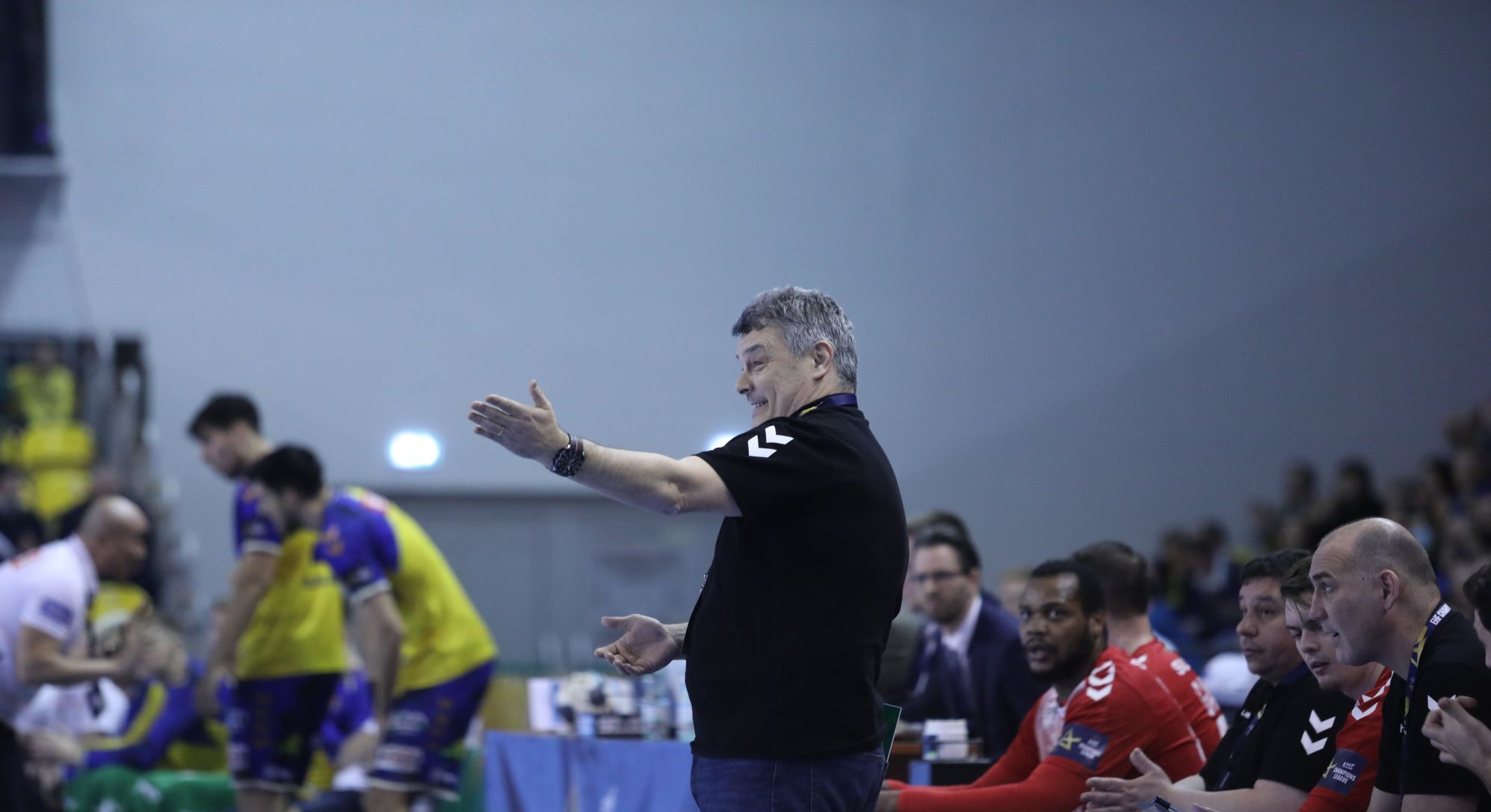 We made mistakes in our system of seven against six, we tried to resolve this, but the distance was already too big. Talant took the time out when we were losing by two and that was very important. We played well, but they played great in the final moments.
Xavier Pascual
Coach, C.S Dinamo Bucuresti 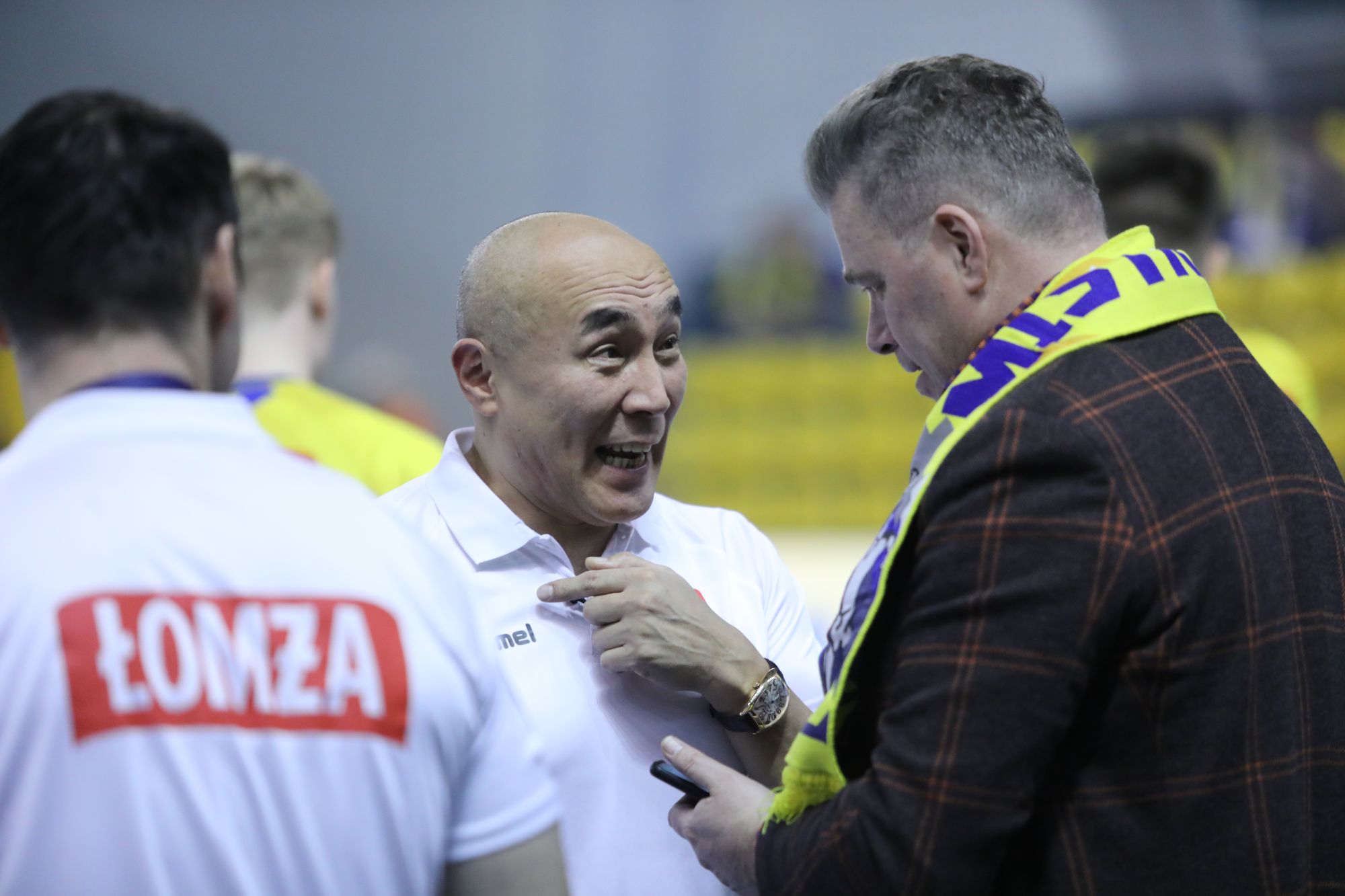 When we started the Champions League, we lost in Bucuresti and no one would say we would finish as first or second in the group. It was an amazing match of Andi (Wolff). Thanks to him we could score easy goals. I'm not satisfied with our performance from the 29th minute of the first half to the 12th minute of the second half.
Talant Dujshebaev
Coach, Lomza Vive Kielce