There will be no shortage of drama this week in the EHF Champions League Women, as last week’s card will be flipped, with the same teams facing off again after delivering some excellent games in round 7.

After Rapid Bucuresti lost their first game of the season last week no team is still unbeaten, but the Romanian side will try and use a full Polivalenta Arena to take points from Györ. Meanwhile CSM Bucuresti travel to meet FTC, in another episode of their rivalry.

This week, the Match of the Week heads to Odense, as the hosts aim to extend their winning streak and set a record in the European premium competition.

For 50 minutes we showed that we can stop CSM Bucuresti, unfortunately our performance dropped in the end, but I am very confident that we will be able to correct these mistakes this week. We really want to win, I hope that we can play in a special atmosphere, our fans always give us enormous support.
Szandra Szöllosi-Zácsik
Left back, FTC-Rail Cargo Hungaria

This week we spent time analysing their 5:1 and 5+1 defenses. We practiced several solutions well and solved the puzzle, but now it's time to show it on Sunday. We showed a great game until the 50th minute and kept the score, parried them, mistakes in the attack and their easy goals cost us. With good analysis, keeping agreements, aggressive defence, our energy, which we put together, we can correct the mistakes we made on Sunday and beat Odense.
Maja Svetik
Left wing, Krim Mercator Ljubljana 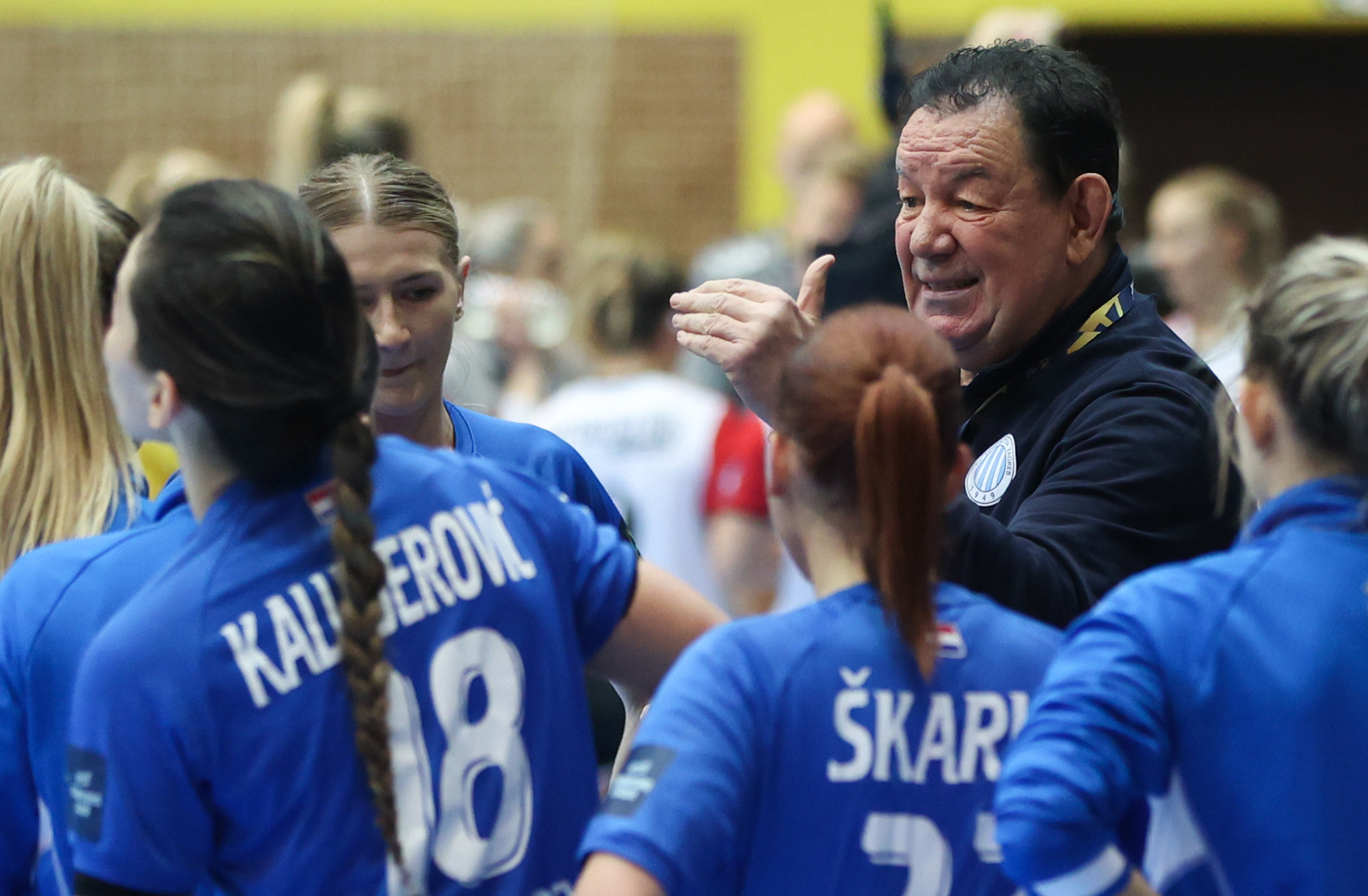 Esbjerg is a team that certainly deserves the EHF FINAL4. Their outside line would win in the Croatian men's premier league, and their quality is fascinating. We must finish some things with them that we still need to do in Zagreb. Remember that we had a good result and two minutes with one player more, but instead of patiently looking for a chance to score, we rushed and conceded two goals, and that's where the game broke. We have to play even more disciplined, be as combative as we were in Zagreb and be a little better in the realisation phase.
Nenad Sostaric
Coach, HC Lokomotiva Zagreb

They are a difficult team, because they are playing more on intuition, rather than the more rigid structure we have and are more accustomed to play against. They style is completely different and that will be a challenge for us to face.
Anne Tolstrup Petersen
Right wing, Team Esbjerg 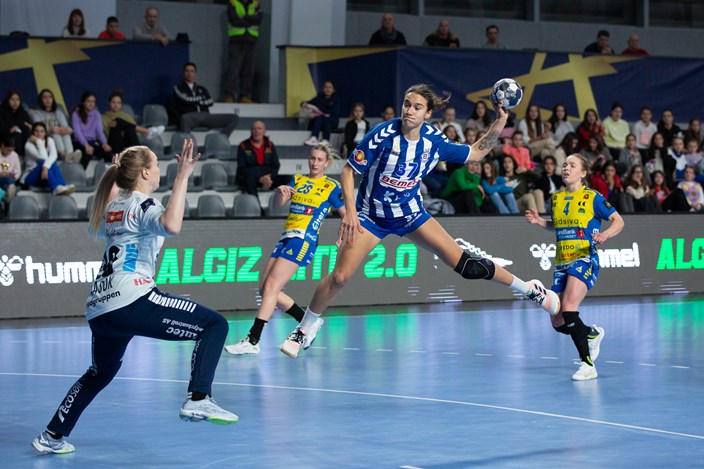 Next Article Easy-going walk in the park for Veszprém