Team Esbjerg put on a show against Storhamar Handball Elite in round 3 of the EHF Champions League Women 2022/23. From the first minute, they were ruthless, finding every gap in Storhamar's defence and scoring easy goals from fast breaks.

Storhamar, after a record 24-goal win over HC Lokomotiva Zagreb, could not keep up with last season's EHF FINAL4 participants. After three rounds, Esbjerg have made the same start to the season as last year, when they finished at the top of group A after 14 rounds.

9⃣ saves in 30 minutes and here are 3⃣ of the best from Rikke Poulsen!@TeamEsbjerg #ehfcl pic.twitter.com/2giTgChOdx

Round 3 of the EHF Champions League Women group phase was Esbjerg's 61st match in the top-tier competition. In front of their fans, Esbjerg played at their top level throughout the match. Easy goals, strong defence and amazing saves resulted in the Danish side claiming their 30th victory in six seasons in the competition.

A team effort enabled Esbjerg to reach the milestone, as head coach Jesper Jensen saw every player leave their mark on the court in a 35:25 win. With eight goals from nine shots, Henny Ella Reistad led the team – while 10 other players all scored at least twice. 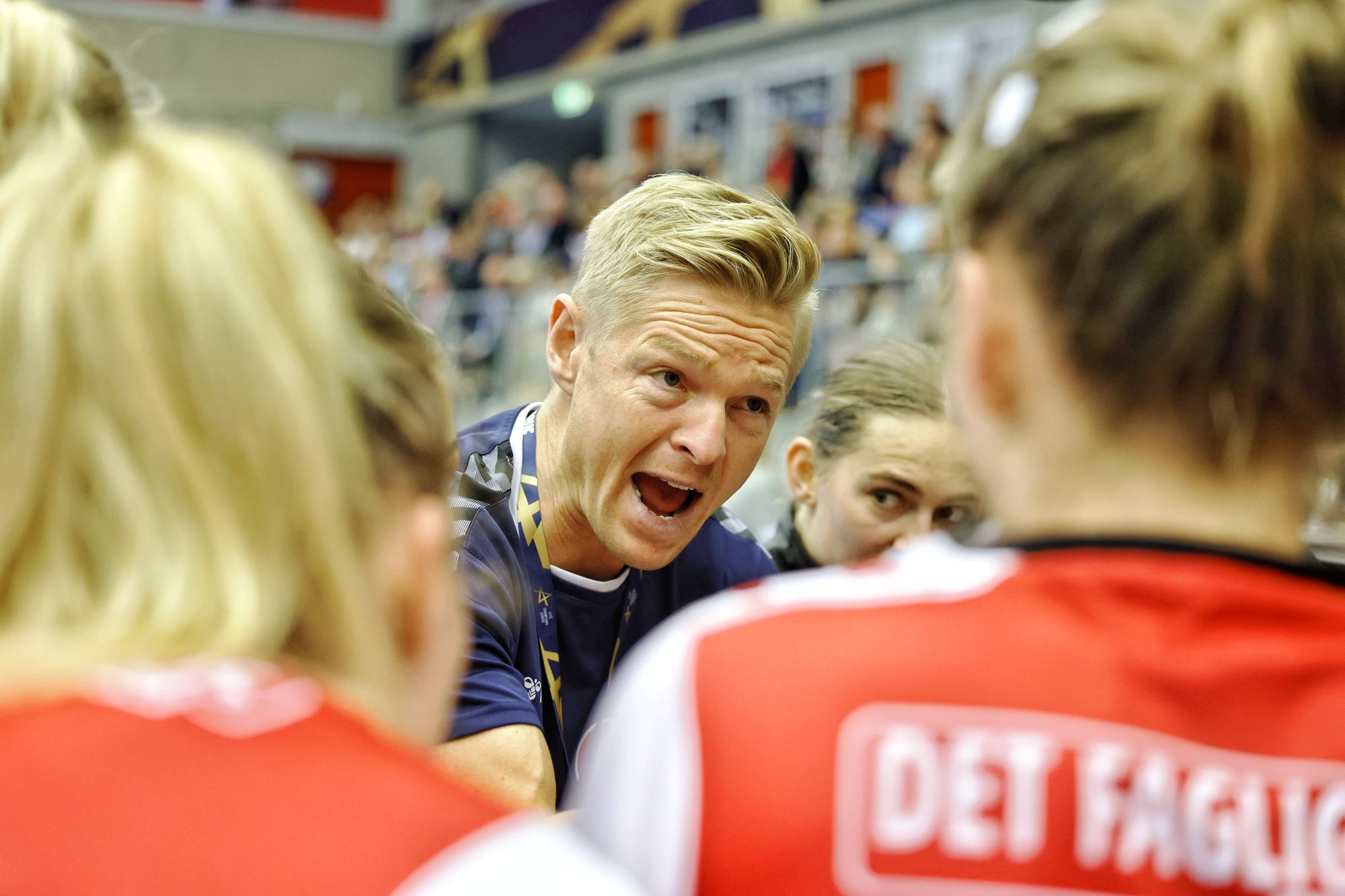 We are very satisfied with today's result. We knew that Storhamar was going to challenge us with a lot of pace, so we had to be ready from the start, and I am very impressed that the players were ready. Luckily for us it went our way from the beginning. 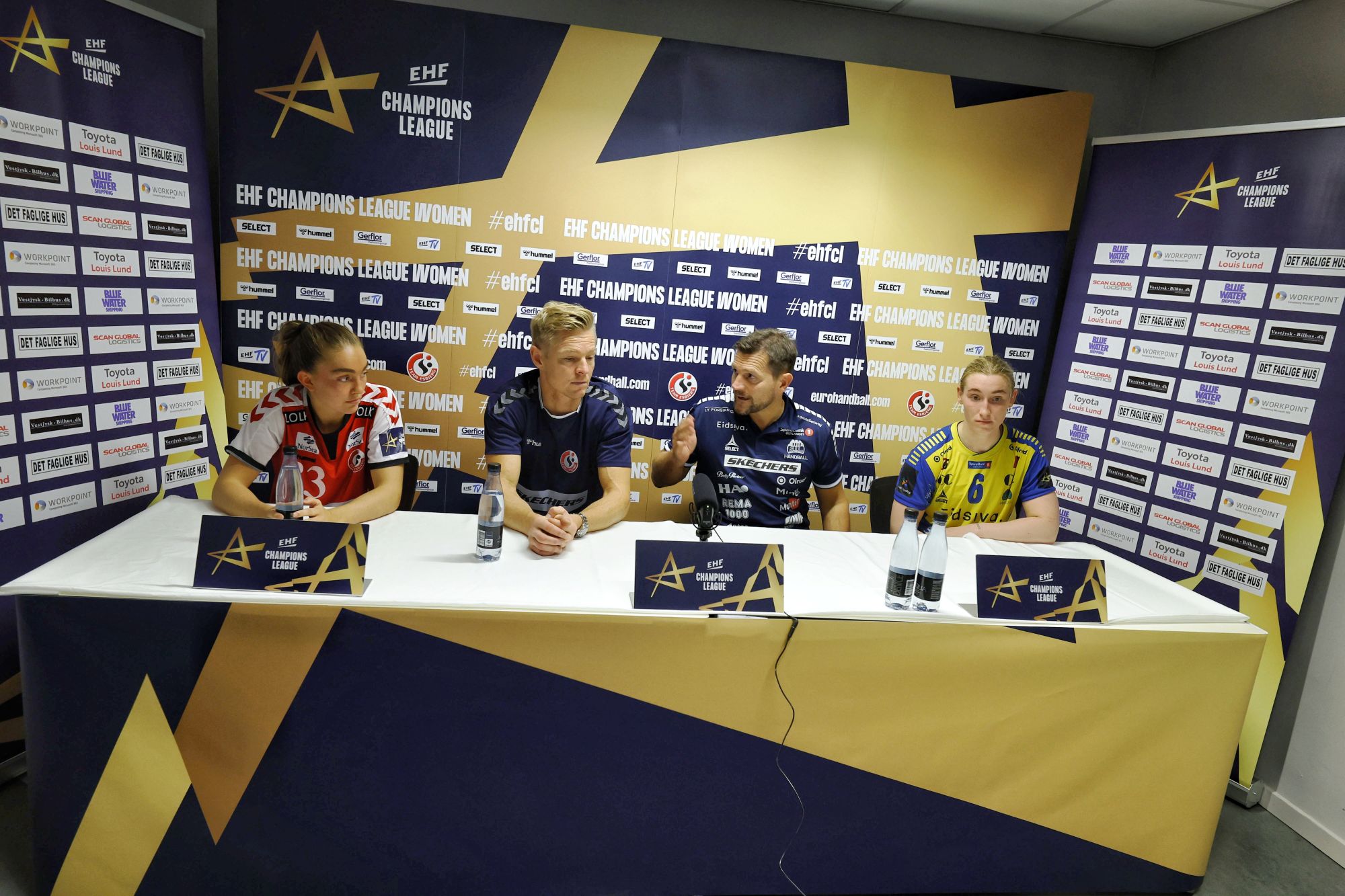 It was a tough match today. I think we got better in the second half, and I am happy with that because our first half was not that good. We will learn and take this lesson with us.
Ane Cecilie Høgseth
Line player, Storhamar Handball Elite