Celje with impressive win over GOG; Ystad take away win

RK Celje Pivovarna Laško came bursting out the gates against GOG and gave us one of the most entertaining games of the day when they defeated GOG of Denmark.

While Ystads hung tough to take a narrow one-goal lead back to Sweden with them. Another highlight was the tense Aguas Santas Milaneza vs BM Logroño La Rioja tie that saw both sides being totally inseparable after 60 minutes.

Read all about today's nine EHF European League qualification games in our breakdown below. 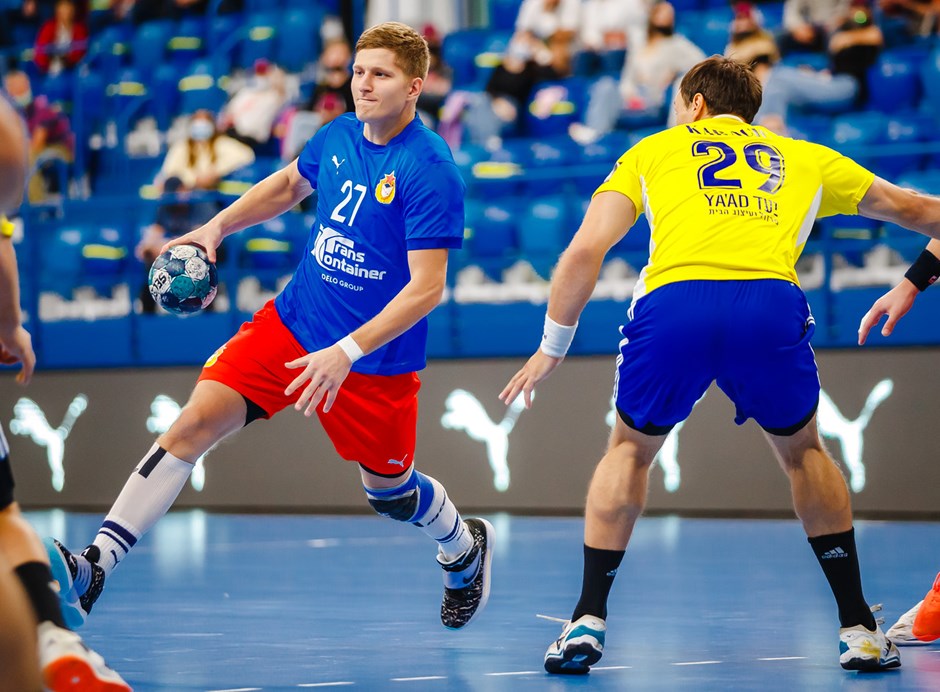 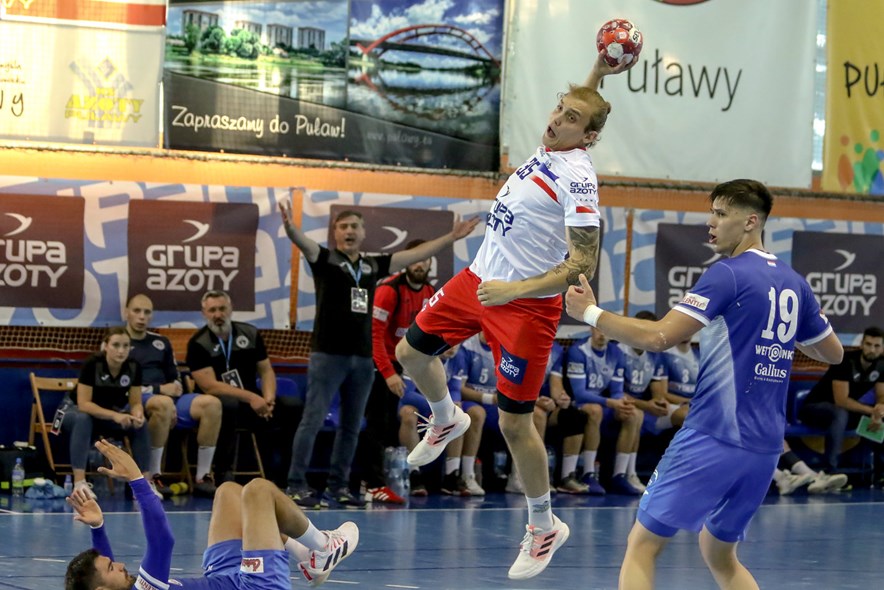 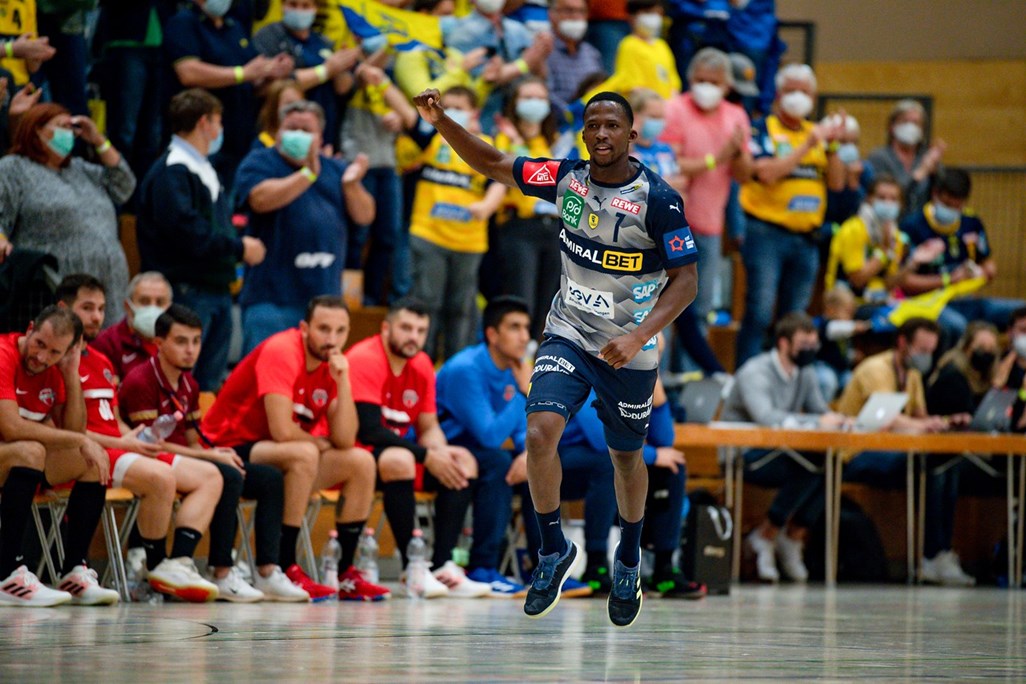 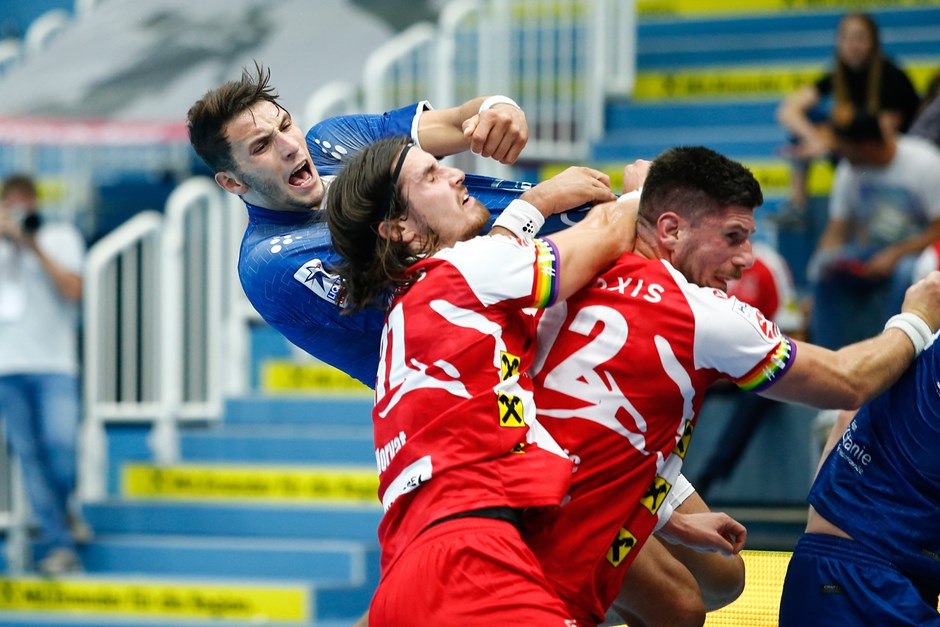 Next Article Löwen and CSKA book tickets to round 2

REVIEW: Bjerringbro-Silkeborg and GOG both achieved wins in their second leg matches to advance to qualification round 2

REVIEW: Tuesday night's action came to a close after some heavyweight clashes in the Men's European League Qualification Round 2

PREVIEW: A number of big names with lofty ambitions enter the EHF European League Men in the first stage of qualification