After Ystads IF and RK Celje Pivovarna Laško beat Bjerringbro-Silkeborg and GOG in the first leg of their respective EHF European League Men qualification round 1 ties, both Danish teams needed big performances on Saturday in their second leg encounters.

In perhaps the pick of Saturday's other matches, Kadetten Schaffhausen used home advantage to full effect as they eliminated Vojvodina. 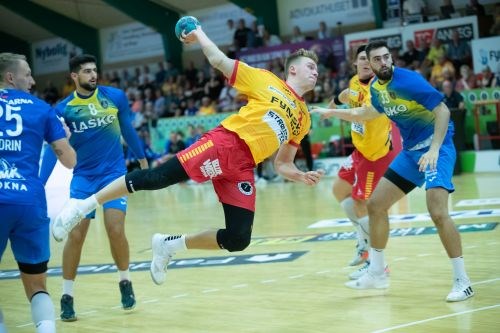 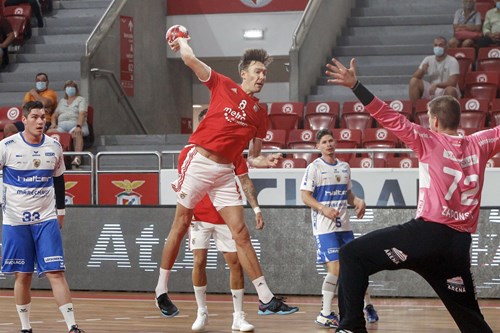 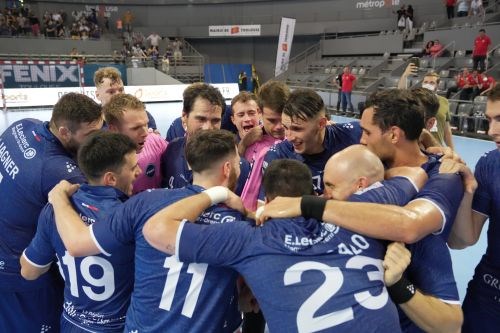 It was a complicated match, despite the final result. We started the first half really nervous and with many mistakes, as we did there in Portugal, but little by little we began taking confidence both in defence and in attack, using every little advantage we could.
Miguel Velasco
BM Logroño La Rioja coach

Next Article Scandinavian sides & Constanta complete boarding for round 2

Celje with impressive win over GOG; Ystad take away win

REVIEW: A day full of action in qualification for the Men's EHF European League didn't let us down as Celje and Ystad pick up good wins amid…

REVIEW: Tuesday night's action came to a close after some heavyweight clashes in the Men's European League Qualification Round 2