SG BBM Bietigheim delivered another flawless performance to down FTC-Rail Cargo Hungaria in the Match of the Week, 40:20, one week on from their largest EHF Champions League Women victory 46:23 against DHK Banik Most.

The German champions took advantage of a strong start and never looked back as they started the season with two wins from two, one game shy of their largest-ever winning streak.

At one point, early in the second half, the stats were overwhelming: Bietigheim boasted a 78% scoring efficiency, while FTC-Rail Cargo Hungaria were at 43% scoring efficiency. This is where everything unraveled for the Hungarian side, who, despite ushering in plenty of experienced talent this summer are still seriously underperforming.

Prior to Most’s demolition one week ago, Bietigheim’s largest win in the EHF Champions League Women was an 11-goal defeat of FTC and this Match of the Week had serious shades of that game, when the German champions delivered an immense performance.

It is too early to name Bietigheim as a contender for an EHF FINAL4 spot, but the reigning champions of the EHF European League Women are truly onto something this season.

Keeping the core intact from the previous campaign, the German champions have the experience to contend, registering their best-ever start in the competition. Moreover, they are a team, not a collection of individuals, which bodes well, with 10 of their 12 outfield players scoring at least once in this match. 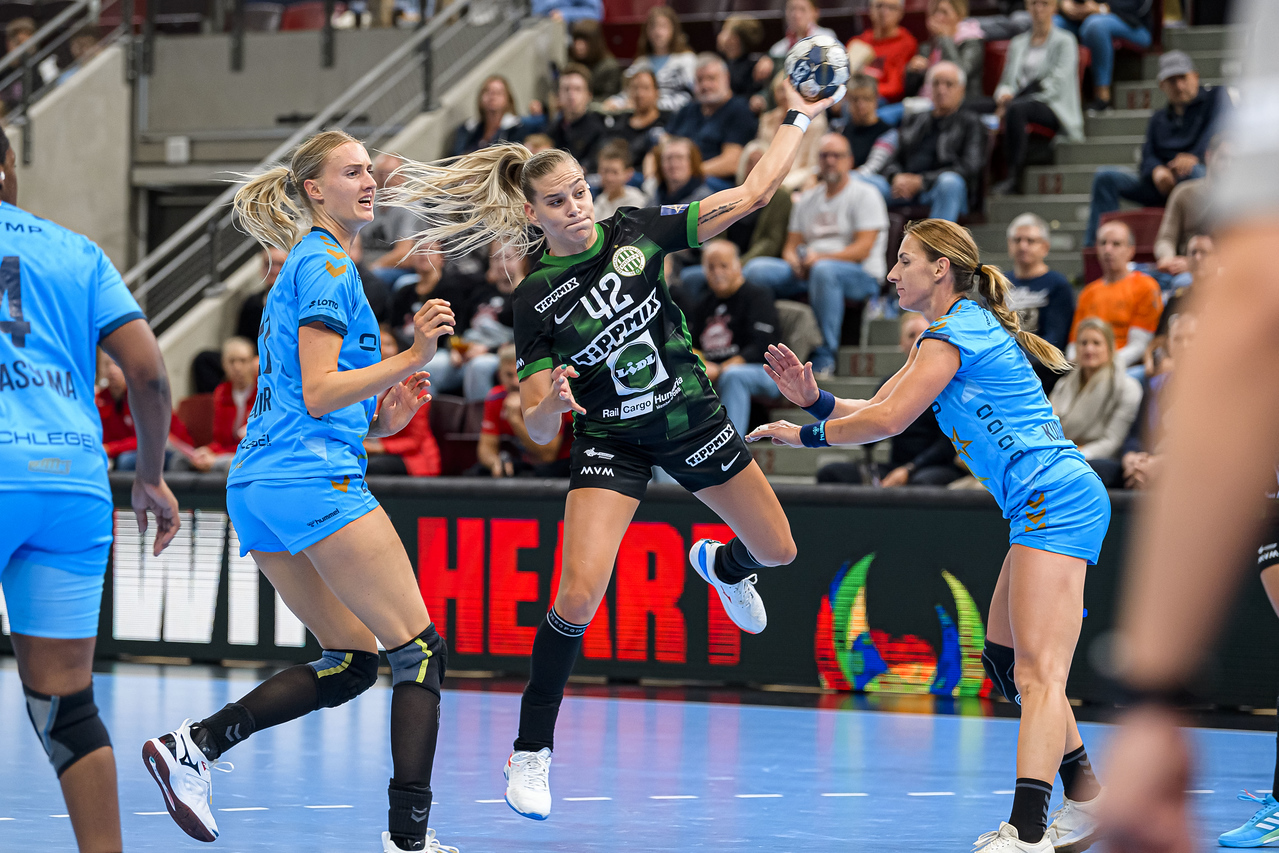 I am very happy about the game we played today. Everything worked. We got into a run, had good defence with Melinda Szikora in goal. All our players were motivated and had fun playing today. But we have a long way to go.
Markus Gaugisch
Bietigheim Coach

Next Article Dujshebaev: “Everyone has a chance to make history"

Krim stay alive with another big win over Most

GROUP A REVIEW: Krim ensured they have a fighting chance for a play-off spot in the last two matches, after clinching a clear 42:31 win over…