Teams stamp their names on round 3 spots

33 matches in the EHF European Cup Men round 2 were held from Friday to Sunday, with seven teams having already secured their progression to the next stage after the action.

Two Austrian sides, HC Fivers WAT Margareten and Förthof UHK Krems, are among them, as both won the double-headers played at home. 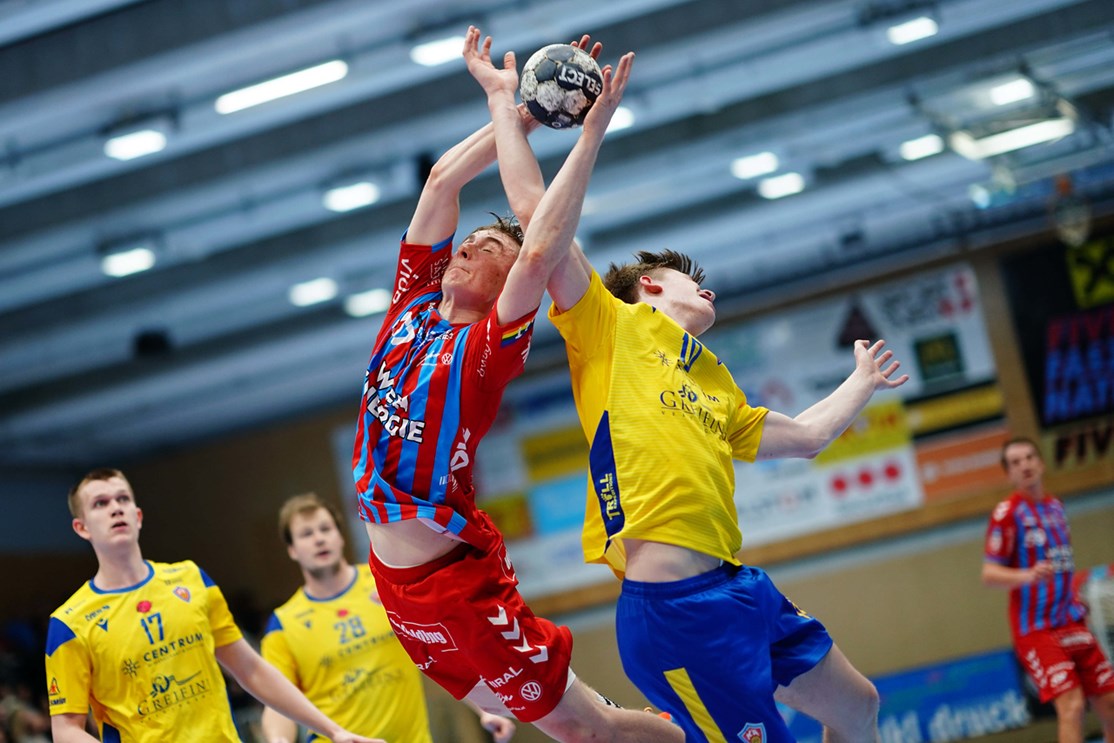 Two most recent winners of the EHF European Cup Men played their first-leg matches at home, and both won – but they still cannot be sure of progression.

Reigning champions Nærbø IL started their title defence with a narrow 29:28 win against RK Slovenj Gradec, and the Norwegian team will face a hard time next Saturday in Slovenia. And the 2021 winners AEK Athens HK from Greece have a bigger cushion after a 25:20 home victory against Drenth Group Hurry-Up, yet the Dutch side will hope to hit back at home.

Turkish teams to host their rivals on Saturday

ROUND PREVIEW: Five first-leg encounters of the Last 16 will be held on Saturday and Sunday