We are midway through the group phase of this season’s DELO EHF Champions League and patterns have begun to emerge — and there is also no room for mistakes now.

The teams who faced off in the previous round will pick up where they left off, meeting once again in round 8.

After two consecutive defeats in the last second, CSM Bucuresti hope to inflict the first loss of the season on FTC-Rail Cargo Hungaria in group A, while Brest Bretagne Handball, Rostov-Don and Team Esbjerg look to extend their winning streaks.

In group B, Krim Mercator Ljubljana and CSKA, who split the points in a thrilling match in Moscow last round, will meet in the Match of the Week in Ljubljana, while Odense Håndbold, who boast a perfect record away from home, are looking for revenge in a Nordic derby at Vipers Kristiansand.

Playing against FTC is always a tough battle. We are in a one week double encounter where improving details from the last game will be a major point from both teams. Looking forward for the game home, sadly with an empty hall.
Adi Vasile
CSM coach 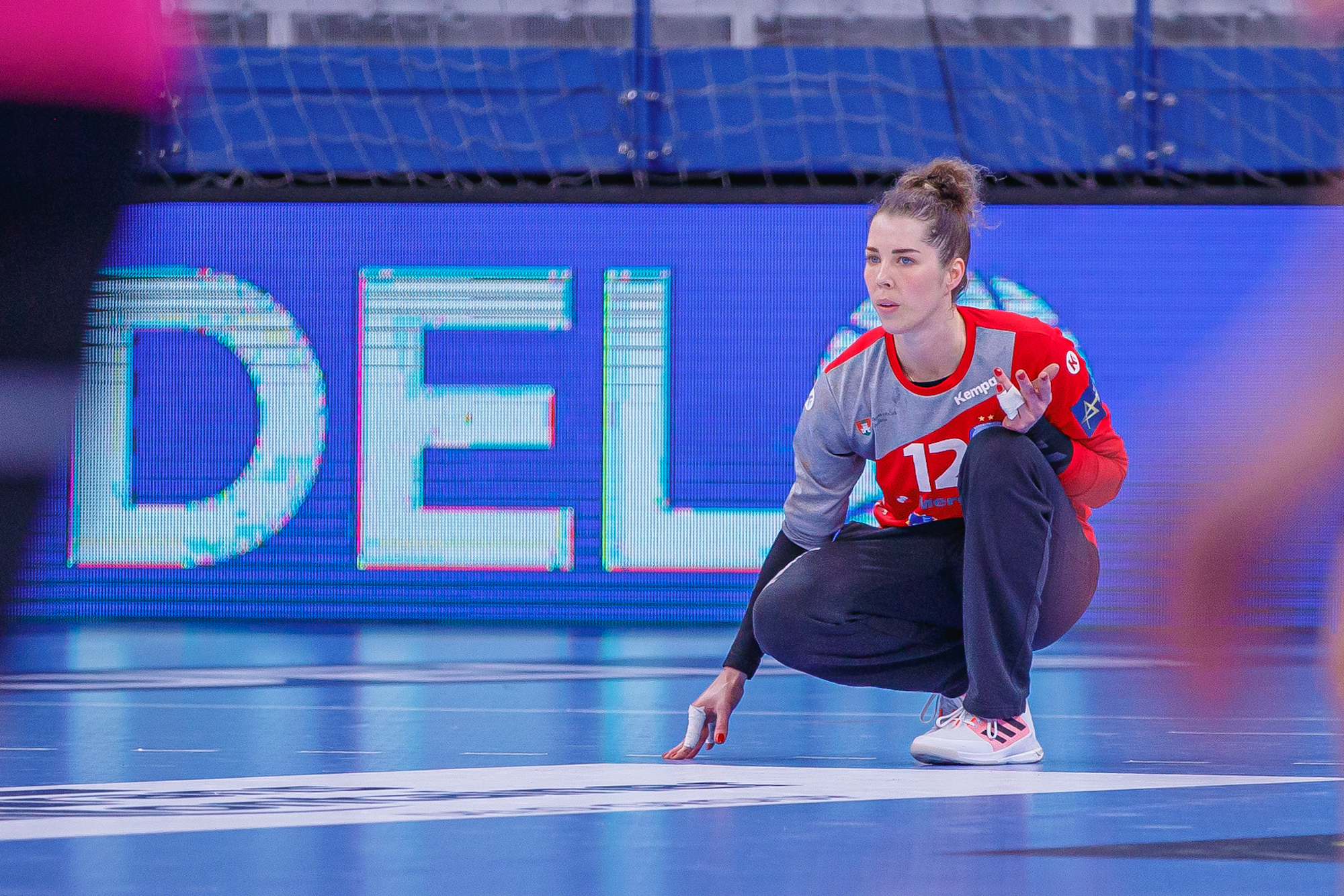 We showed some improvements. We were able to stay focused throughout all 60 minutes [against CSKA last round]. This is an important point for us. From the beginning we believed that we could beat all of our opponents and there was no match that we didn't believe in. But now we catch our rhythm and feel even more ready to prove that.
Barbara Arenhart
Krim goalkeeper

Last week in the Györ match we did not play the game that we wanted. We lost the chances that we got. In the counter attack they punished us easily. For this game I expect from my team to play better about being aggressive in defence and play smarter on the attack. But If we fail, they will do what they did last week.
Costica Buceschi
Kastamonu coach 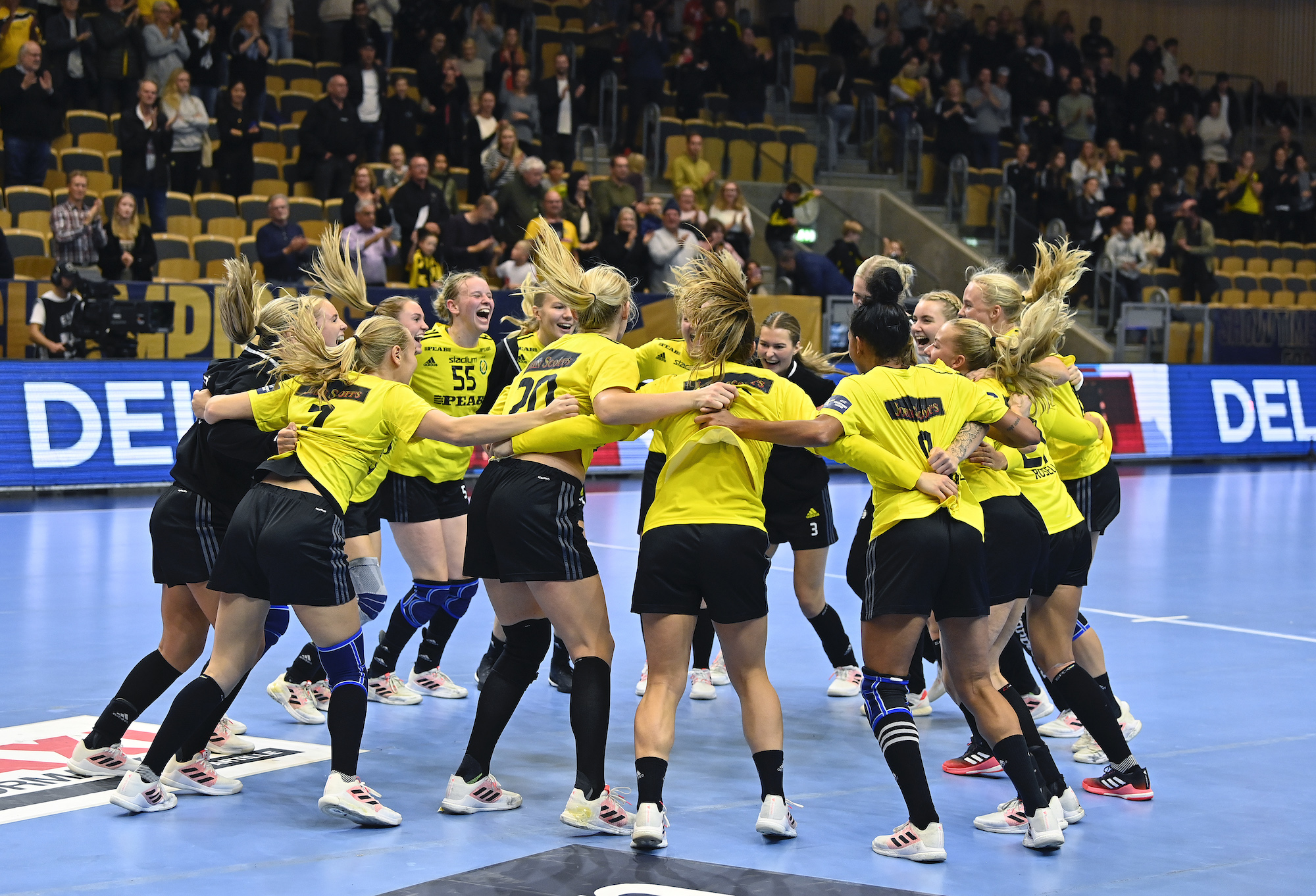 It’s going to be incredibly tough to play against them in France directly after they lost by eight goals against CSKA. As a team, we’ll try to deal with the pressure from Metz, and afterwards we want to be able to look each other in the eyes and be assured that we did everything we could.
Rasmus Overby
Sävehof coach

NEWS: The semi-final pairings for Cologne will be drawn at the EHF office in Vienna on Tuesday at 11:00 CEST

INSIGHT: Data analyst Julian Rux breaks down which areas will be decisive when Kiel and PSG face each other in the quarter-final second leg