Last three tickets for the EHF EURO 2022 up for grabs

The last three tickets are up for grabs, as several teams will lock horns in head-to-head decisive duels, including powerhouses like Romania, who will face Austria in Group 2, and the bronze medalists from the EHF EURO 2020, Croatia, meeting the Czech Republic in Group 4.

Meanwhile, Slovenia and Montenegro, two of the co-hosts of the EHF EURO 2022 will meet in a crunch tie for the second place in the EHF EURO Cup 2022 - a competition already won by Norway. 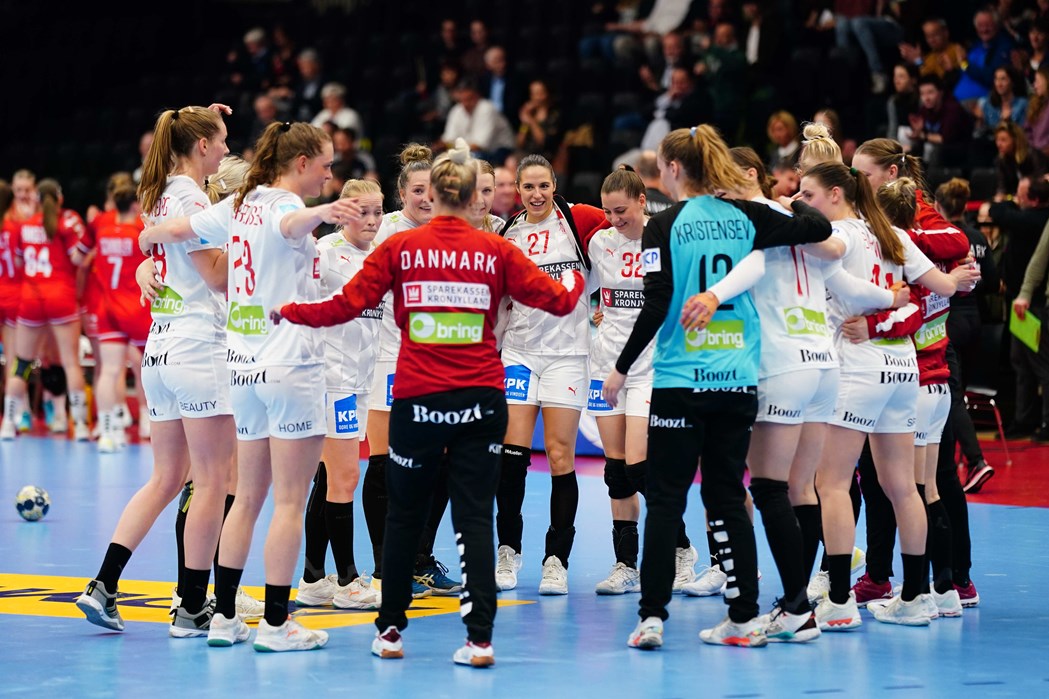 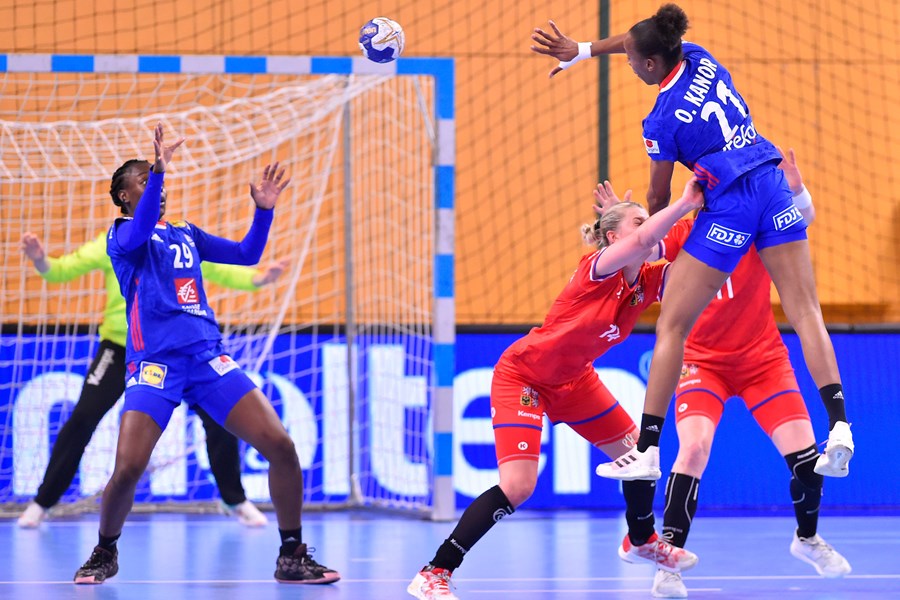 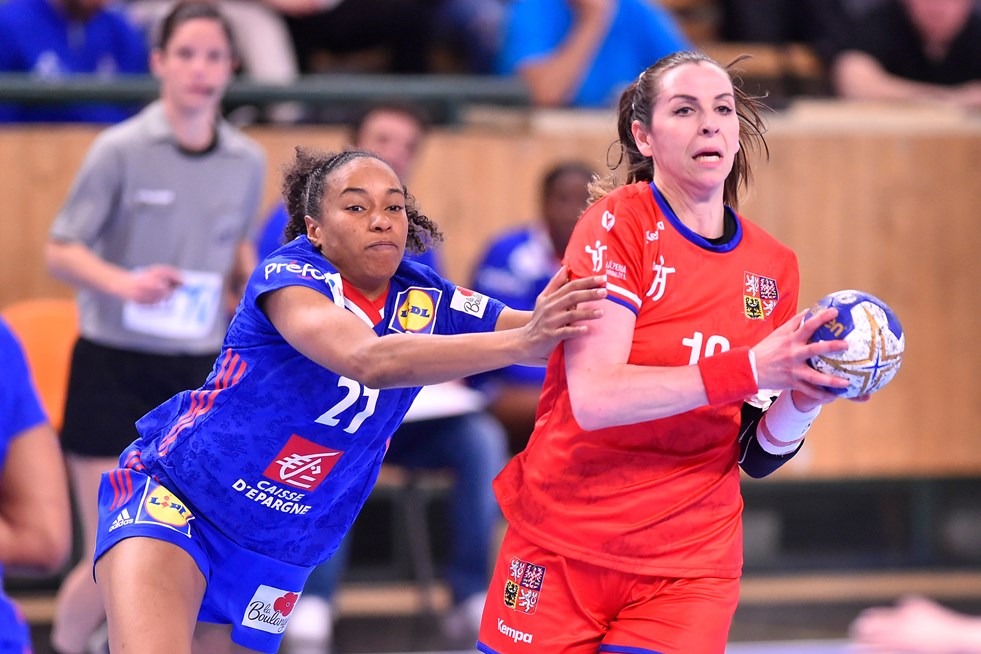 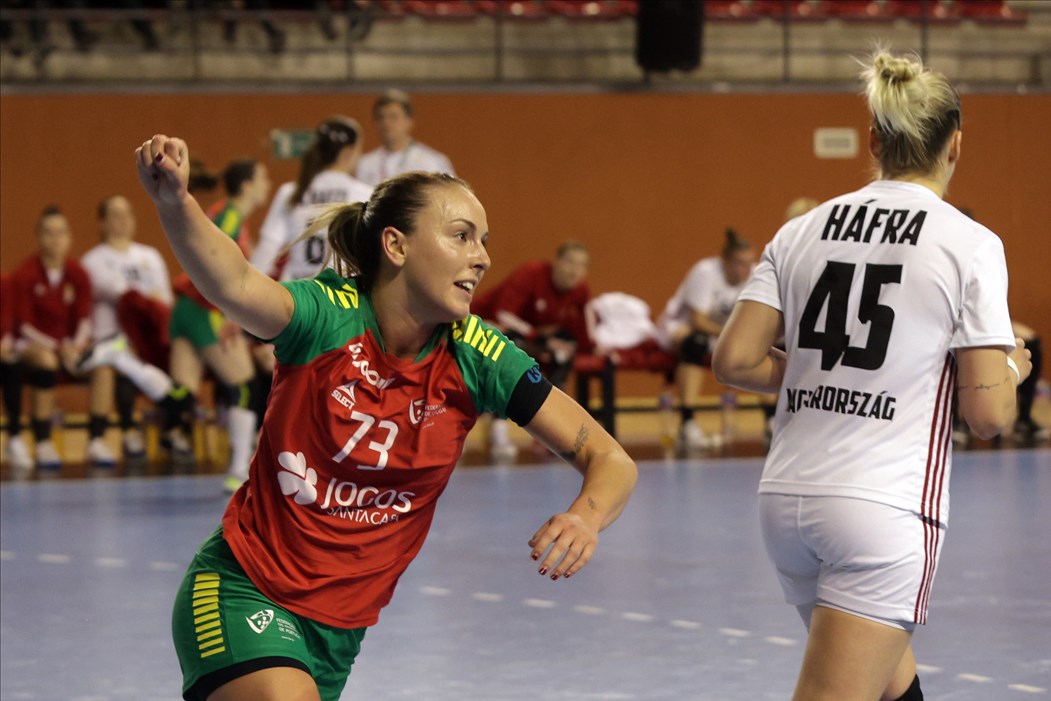