Dinamo Bururesti made a huge step towards the Machineseeker EHF Champions League play-offs on Thursday. By beating their “ranking neighbours” Orlen Wisla Plock, direct opponents for a spot among the best six of their group, the Romanian champions took their third win in four matches.

The match winner was young Serbian centre back Lazar Kukic, whose goals and assists proved decisive in helping Dinamo to victory.

After seven group matches of the EHF Champions League 2021/22 season, the first year with Xavi Pascual as their head coach, Dinamo Bucuresti had four points on their account – and in the end, just missed the play-offs.

This season, the Romanian champions are much more stable, have gained experience in the European top-flight competition, have bolstered their squad – and have seven points on their account, only one point less than the whole 2021/22 group phase.

The defence became the key, with the signing of Egyptian left back Ali Zein. In contrast to recent years, Dinamo manage to come back when they are down, like against Zagreb. Thursday’s match against Plock shows they are definitely play-off candidates. 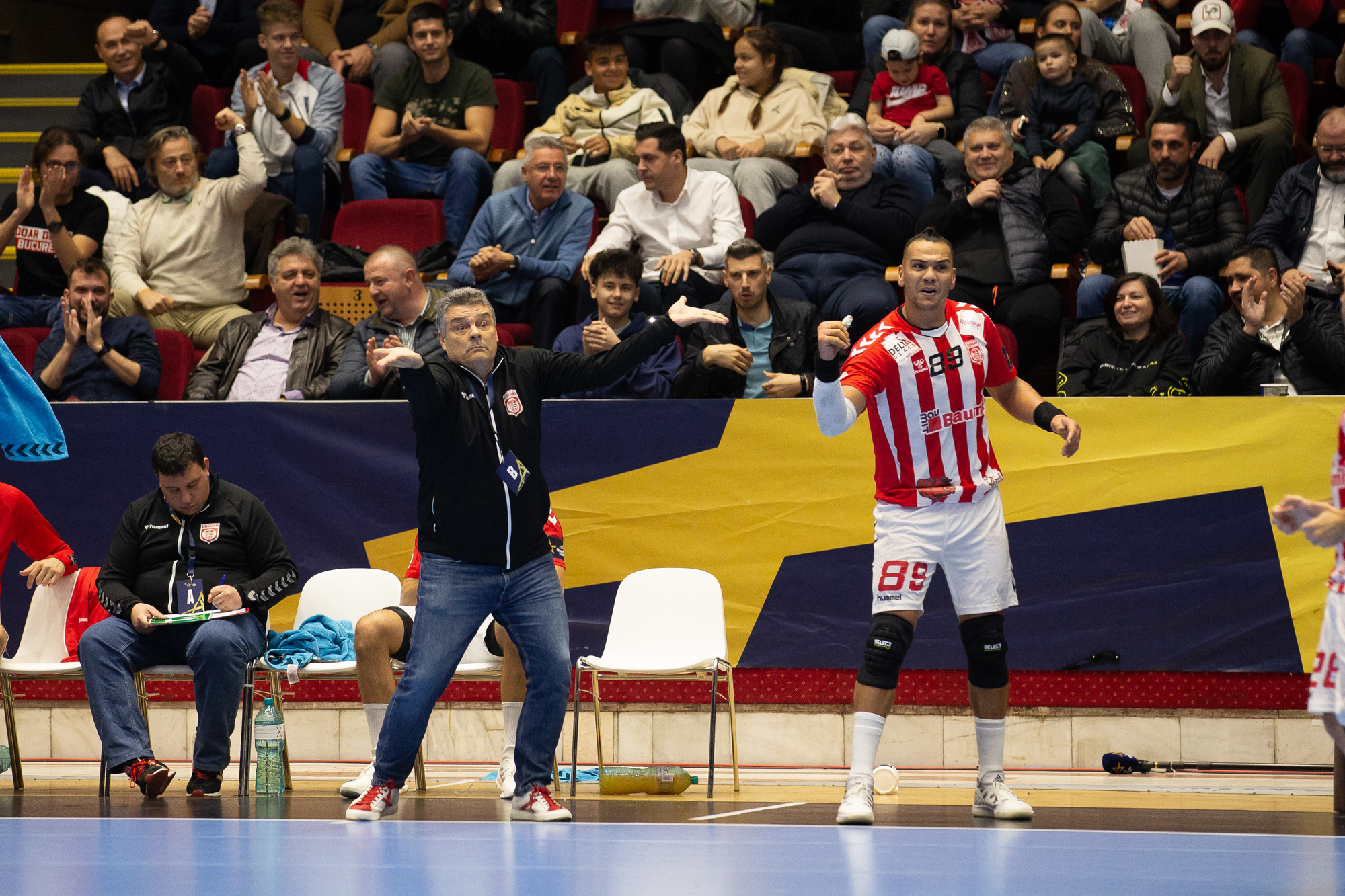 We had a plan for the game and think we resolved some situations regarding the defence. Today we deserved the result. I am very happy for my players. Our fans helped us a lot. It was very easy for us to play at home.
Xavier Pascual
Coach, Dinamo 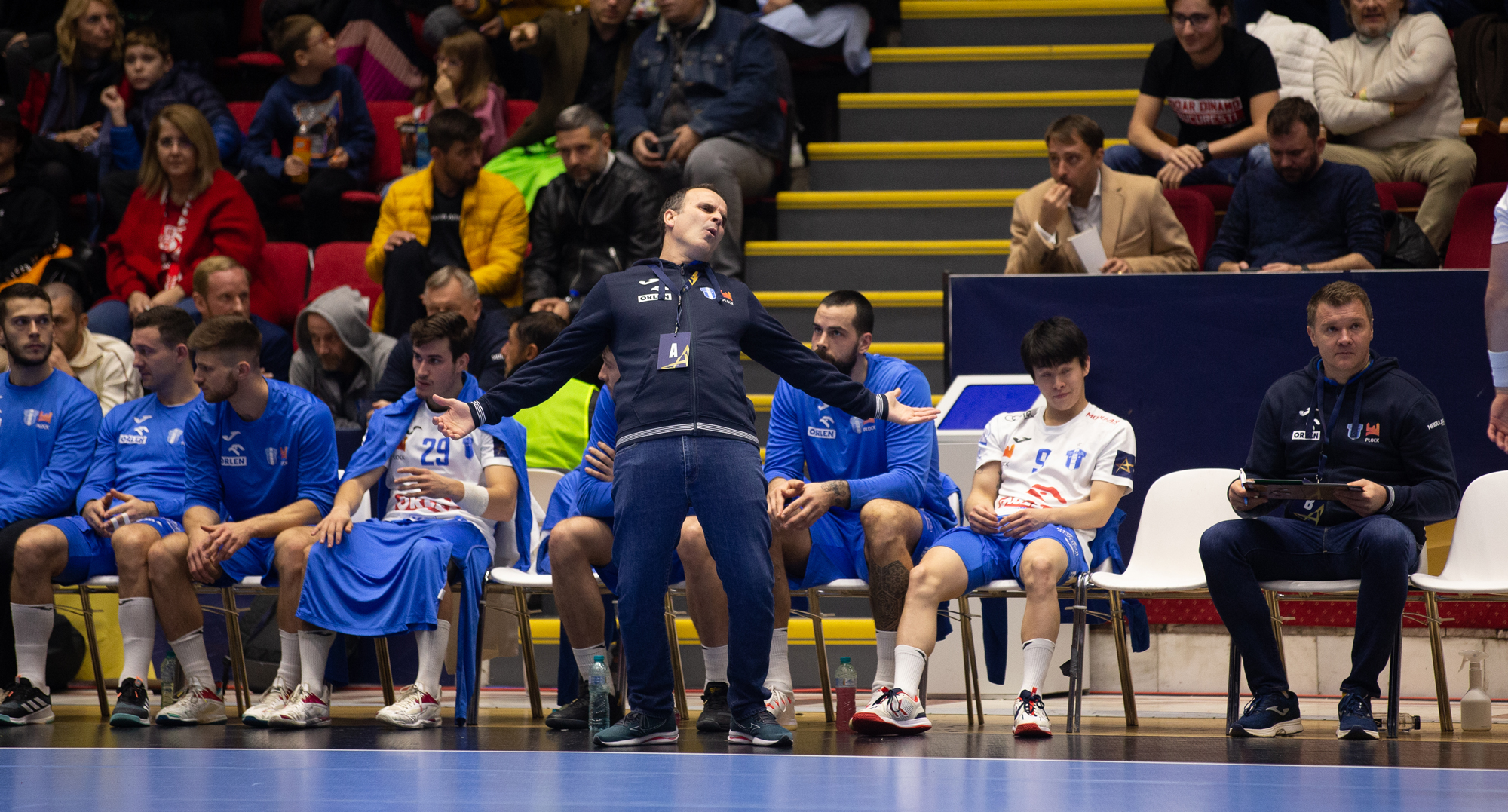 In the first half things were very equal. I think that the attack was different than the defence, for both sides. In the second half we didn't start well. We had some mistakes. They took advantage of this before us. Our team reacted really well, but in the last 10 to 15 minutes the Dinamo players were better.
Xavier Sabate
Coach, Orlen Wisla Plock

Next Article Magdeburg consolidate third place with win against Porto