Füchse, Benfica aim to extend winning streak into round 4

The EHF European League Men 2021/22 is approaching round 4 of the group phase Tuesday as the 24 teams in the four groups continue their efforts for reaching a spot in the Last 16.

Last year’s finalists Füchse Berlin are tested at Presov, where they want to extend their winning streak in group A. After their first group phase defeat last week, Wisla Plock travel to Toulouse, where the hosts hope for their first home points. Pfadi Winterthur host Irun in a duel of two teams equal on two points.

In group B, SL Benfica have the opportunity to increase their lead on top of the group, at home against GOG. The situation could become tough to handle for bottom-placed teams Cocks and Chekhov. Both are without points and might drop further behind their rivals with another loss on Tuesday.

Over in group C, much attention will go to the clash between Nexe and La Rioja, who could improve their ranking as the duel between the top-two teams, Sävehof and titleholders Magdeburg, has been postponed. PAUC seek their first points when hosting Velenje in the other game.

Group D has been the closest so far, with three teams sharing the lead on four points each, with two of them facing each other on Tuesday when Sporting host AEK Athens. The third one, Nimes, travel to Kadetten in Switzerland, while Pelister and Tatabanya look to close the gap to the leading trio.

Pfadi Winterthur (SUI) vs Bidasoa Irun (ESP)
Postponed, details of the rescheduled match will be announced in due course 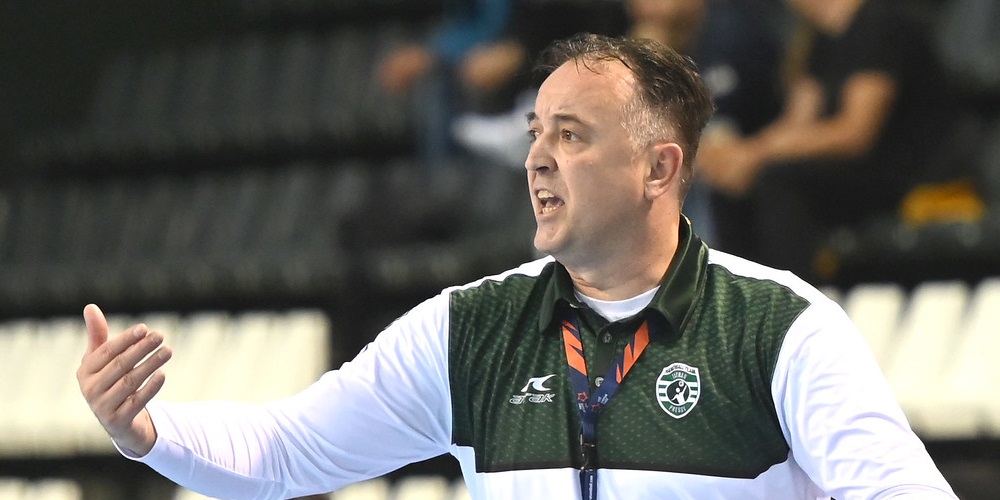 It is a match against Berlin and we don't need to waste too much time to talk about their quality. We need to minimise mistakes that we repeat in every match. We must have maximum motivation and fight for 60 minutes. We will try to adapt our defensive system. Naturally, our 5-1 defence demands a lot of energy. We have an alternative and we will see how much of it we can apply during the match.
Slavko Goluža
Tatran Presov head coach 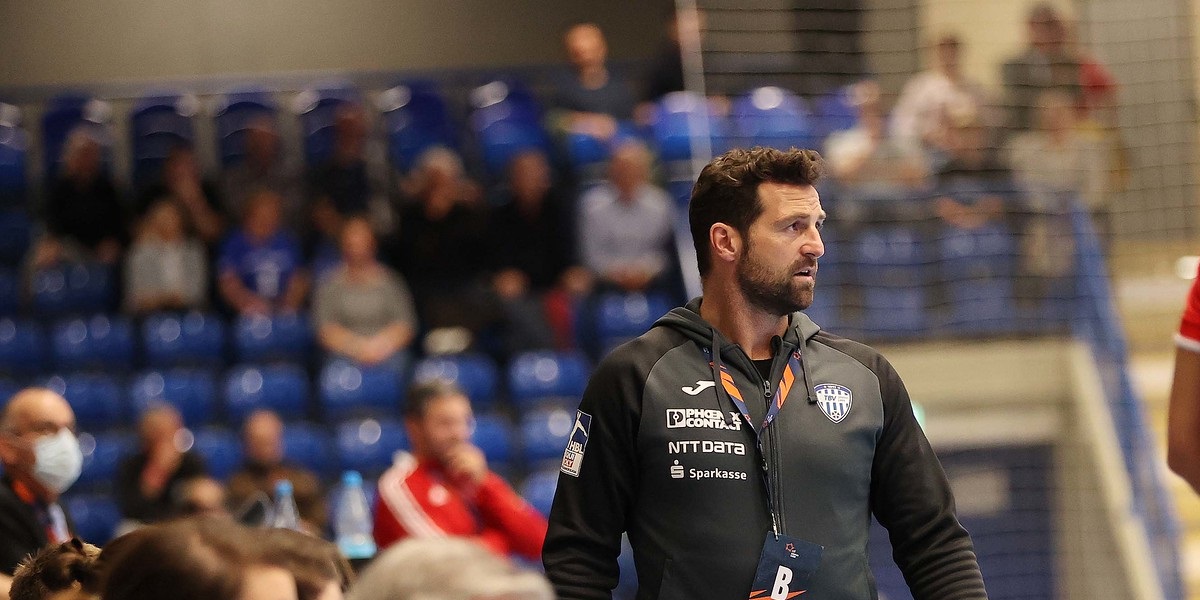 Cocks are the big unknown in our group but we know about their qualities in offence and defence. Our aim is to find good solutions against their tactics and to play a good defence ourselves.
Florian Kehrmann
TBV Lemgo Lippe head coach 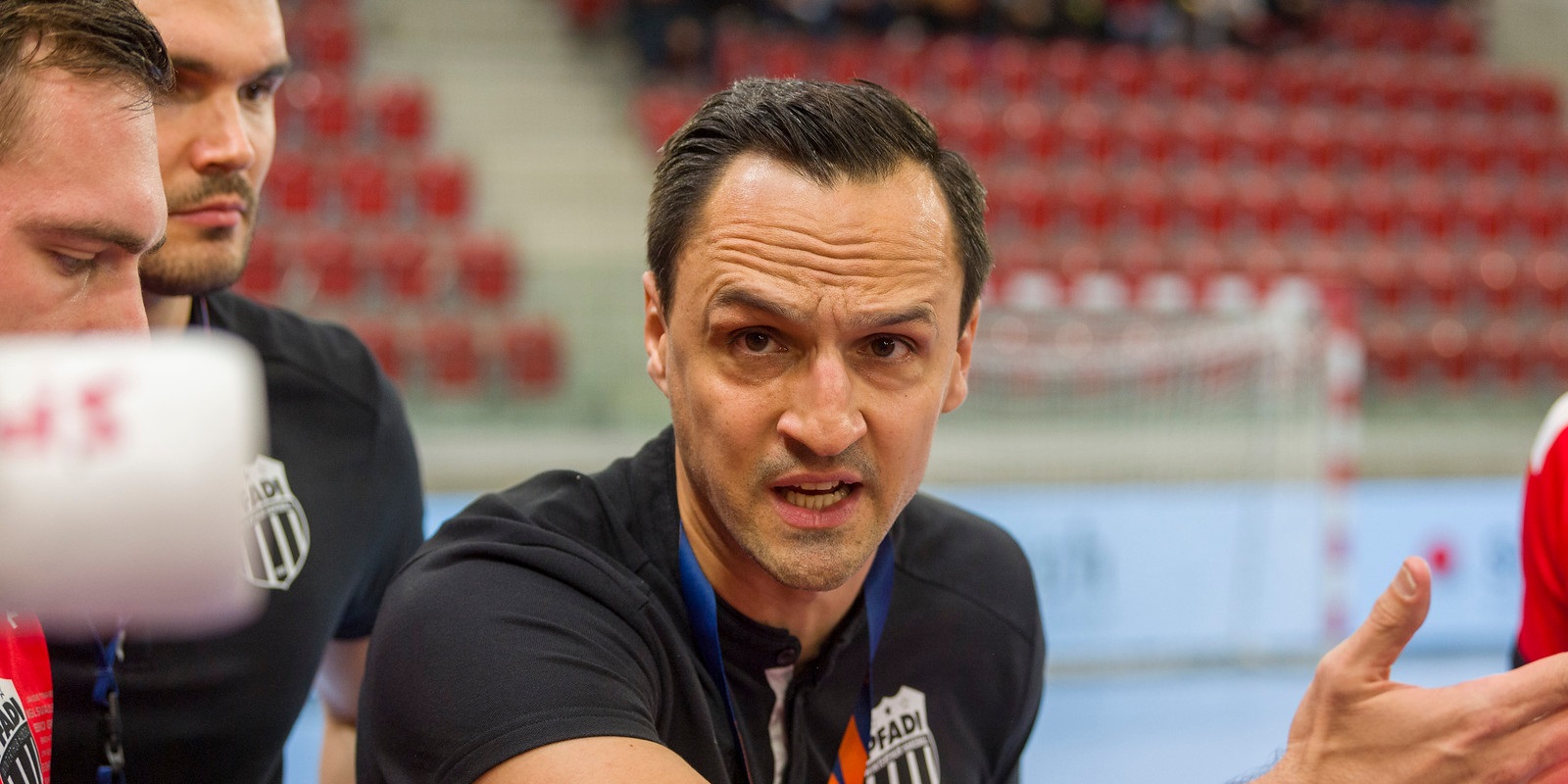 We have a kind of 'small final' coming up against Bidasoa Irun. This in the sense that if we can score against them at home, the dream of a top-four finish in this strong group is no longer as unrealistic as we thought after the draw. We are accordingly motivated and hot for this game.
Goran Cvetkovic
Pfadi Winterthur head coach

Next Article Three Spanish teams line up for Last 16 draw

Plock host Füchse in standout tie of round 3

ROUND PREVIEW: The two semi-finalists from last year clash again on Tuesday in the EHF European League group phase

SUMMARY: Running coverage of all 12 matches in round 2 of the EHF European League Men 2021/22 group phase

Twelve teams trying to double their points in round 2

FACTS AND FIGURES: Load up on some interesting information before the European League group phase begins

Big names collide in round 1

ROUND PREVIEW: Opening round is already highlighted by top duels, including defending champions Magdeburg’s journey to Velenje

NEWS: The playing schedule for the first six rounds of the EHF European League Men has been released

Summary: GOG top group B after draw between Nantes and Benfi…

SUMMARY: GOG are top of group B heading into the winter break in the EHF European League Men after beating TBV Lemgo Lippe

Magdeburg and Nantes to host top duels in round 6

ROUND PREVIEW: The titleholders meet Nexe and the French side take on Benfica in last round before winter break