German powerhouse SG BBM Bietigheim dealt Herning-Ikast Handbold their first loss of the season in the EHF European League Women, 34:33, eliminating the Danish team from contention for the trophy.

Bietigheim will now wait for the result of the second semi-final, which pits Viborg HK against CS Minaur Baia Mare, to learn their opponent in Sunday’s final. Herning-Ikast will meet the losing team in the 3/4 placement match.

Herning-Ikast test Bietigheim, but fail to turn the tide completely

The amazing season that Bietigheim boasted before the Energi Viborg EHF Finals just got better, as the German side proved once again why they were considered one of the top favourites for the title just before the group phase. From left wing Veronika Mala showcasing her technique by scoring five super goals, to a sturdy defence that limited the most effective attack in the competition to 12 goals scored in the first half, Bietigheim did it all in a fiery atmosphere in the Vibocold Arena.

They are now on a 49-game winning streak, across all competitions, dating to last season, which definitely proves why the German powerhouse have been seen in such a positive light.

On the other hand, Herning-Ikast lost the semi-final, exactly like last season, and are on a three-game losing streak in the EHF Finals Women. They will rue the missed chances, but the Danish side have something to be proud of — their amazing spirit, which helped them attempt a magnificent comeback. 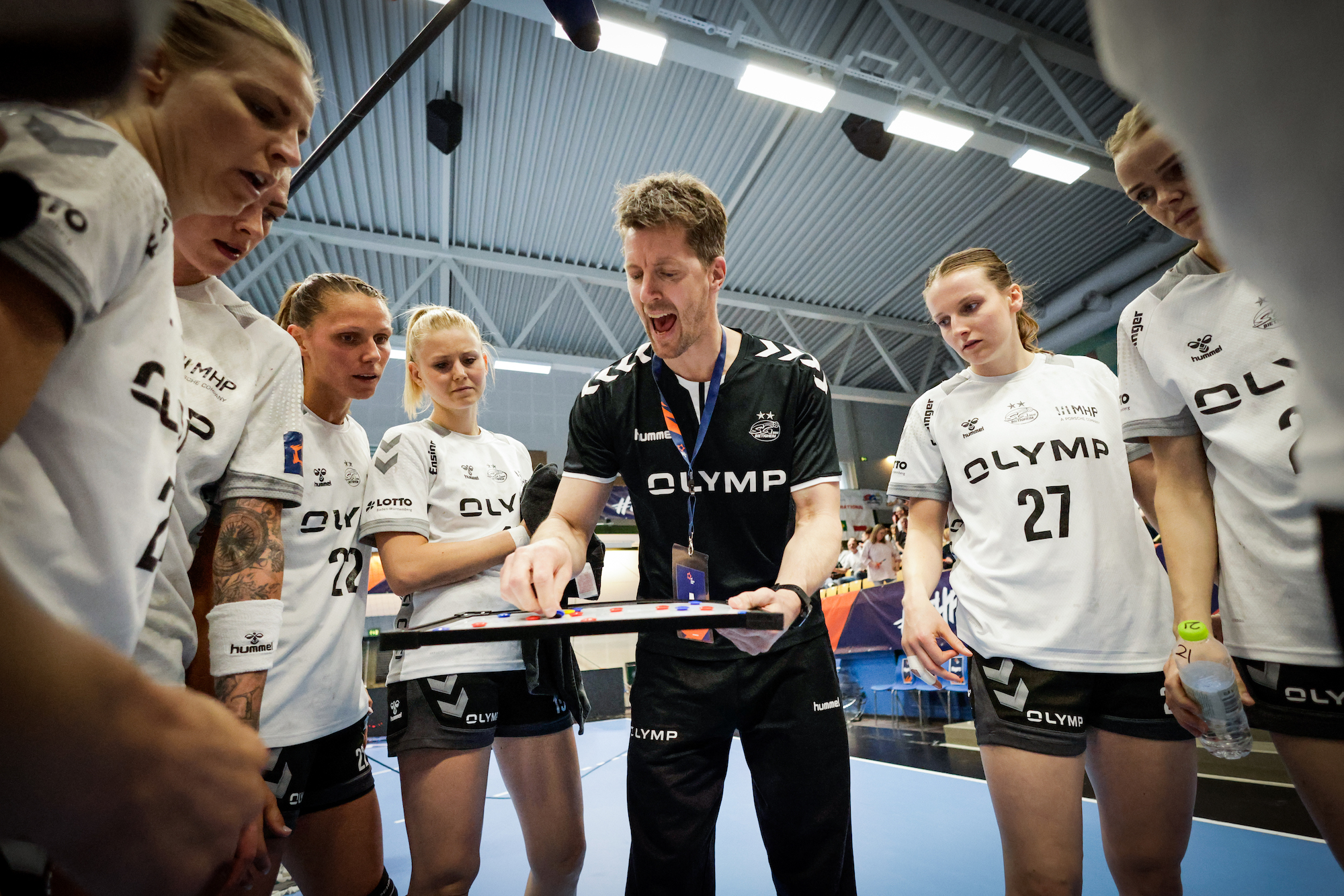 In the end, we had the better finish, just before the final whistle. We prepared fantastic for this game. We knew what we were up against. We defended great for 45 minutes, but they constantly got closer with goals scored by the wings. It was a game on a high level, but I am proud of my team. We worked hard and we are happy to be in the final tomorrow.
Markus Gaugisch
SG BBM Bietigheim coach

Next Article Quotes from the Energi Viborg EHF Finals

TALKING PIONTS: What we will remember of the EHF European League Men 2021/22 after Benfica lifted the trophy