A wide range of scorers in the first half and the stronger defence throughout the whole match paved the way for Pick Szeged’s second victory against RK Celje Pivovarna Laško. One week after their 36:27 victory on home ground, the Hungarian champions took both points from Slovenia with almost the same result (36:28), and now have six points on their tally.

Celje remain at the bottom of the group after their sixth straight defeat in the group phase of the Machineseeker EHF Champions League.

With four straight defeats right at the start of the start of the EHF Champions League group phase, this season was the first time that Pick Szeged had to wait for a win until round 5. But just as coach Juan Carlos Pastor announced he would step down at the end of this season, his side started to earn points.

In the last four matches, Szeged have taken three victories and six points and clearly bridged the gap to the teams ahead. Another reason for the success is the comeback of line player Bence Bánhidi after a back injury, as he is the true leader of the team - even when others score more often than the team captain. 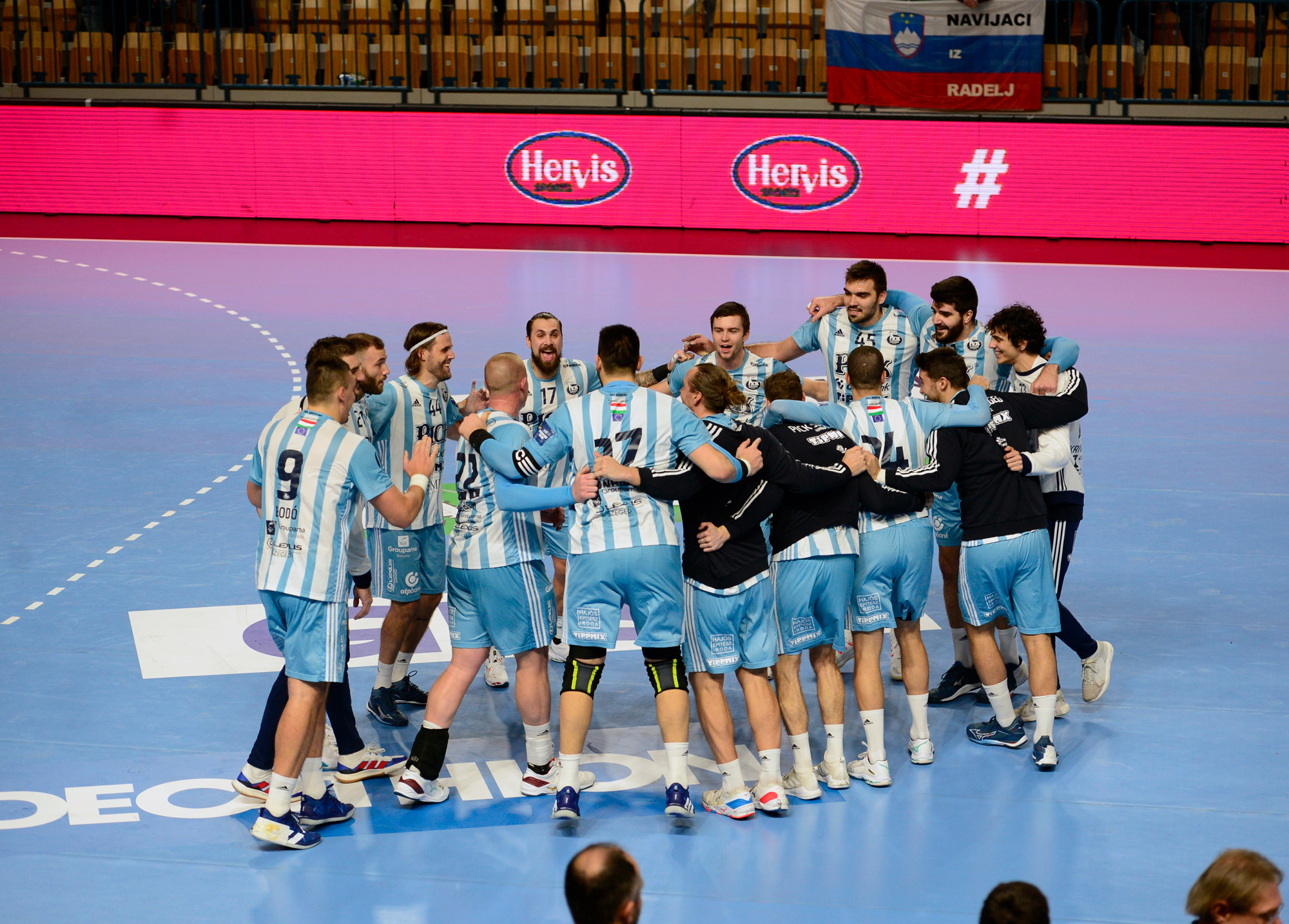 At the beginning of the season, we didn't play well, but now we’ve managed to turn the result curve. Very early in the match we got a good distance, and even though the home team tried to come closer, we managed to keep them at a safe distance.
Imanol Garciandia
Right back, Pick Szeged

They were better opponents today. Pick had control through the majority of the match, and even though we tried coming back after trailing for six or seven goals, we couldn’t come closer.
Alem Tosic
Coach, RK Celje Pivovarna Laško

Previous Article Cavalcanti: “Nantes have the quality to beat the best teams”