Pick Szeged took the points they needed to remain in the race for skipping the play-offs thanks to a 27:24 away victory against Elverum.

The Hungarian champions are on 18 points now, while Elverum have now lost seven in a row and remain on eight points.

Mikler and the defence save the day for Szeged

When you concede only 23 goals in an away match, it proves that your defence did a great job. In the case of Szeged’s away win at Elverum, it was the defence and goalkeeper Roland Mikler.

The Hungarian international saved 13 shots, a percentage of 35 - and was a key for the victory. Only in the 30:21 win against Zagreb have the Hungarian champions conceded fewer goals this Champions League season than at Elverum. 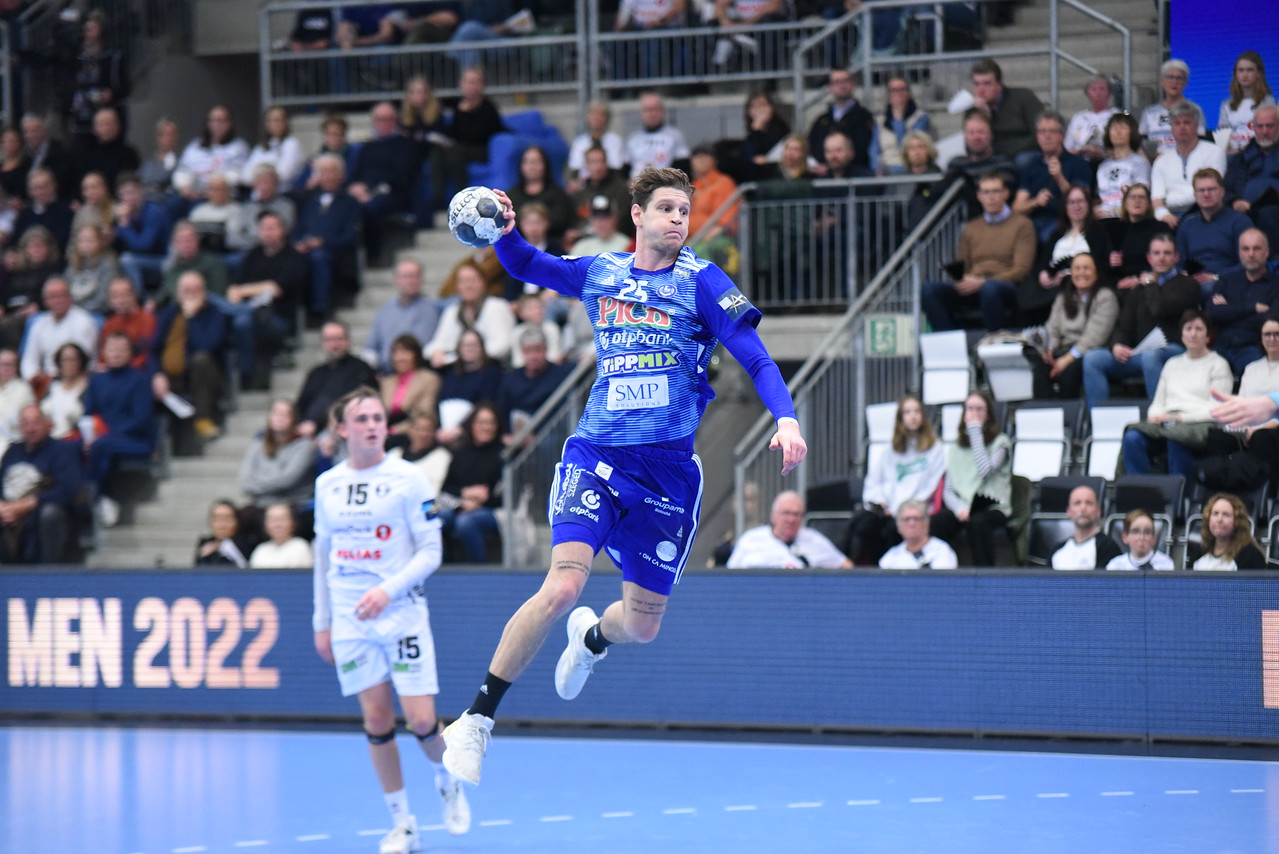 It Is difficult to play against Elverum, they have a very good team. I think we played very well in defence, and in an important part of second half we also made some good attacks, which were important to winning this game.