FC Porto delighted their home crowd on Thursday night with a late win over SG Flensburg-Handewitt in round 2 of the EHF Champions League Men.

The hosts found themselves three goals down with five minutes on the clock, but managed a miraculous turnaround to keep both points at home: 28:27.

A penalty from Antonio Areia in the final second brought the decision.

Five minutes that wiped out the first 55

A handball match is often decided by details, and Thursday’s clash between Porto and Flensburg was no exception. The German side looked like closing in on a victory when they were up by three in the 55th minute, but a two-minute suspension for line player Johannes Golla changed everything. Nikola Mitrevski had two major saves, while his teammates scored at the other end of the court, most notably Antonio Areia, whose penalty put an end to a crazy handball night. 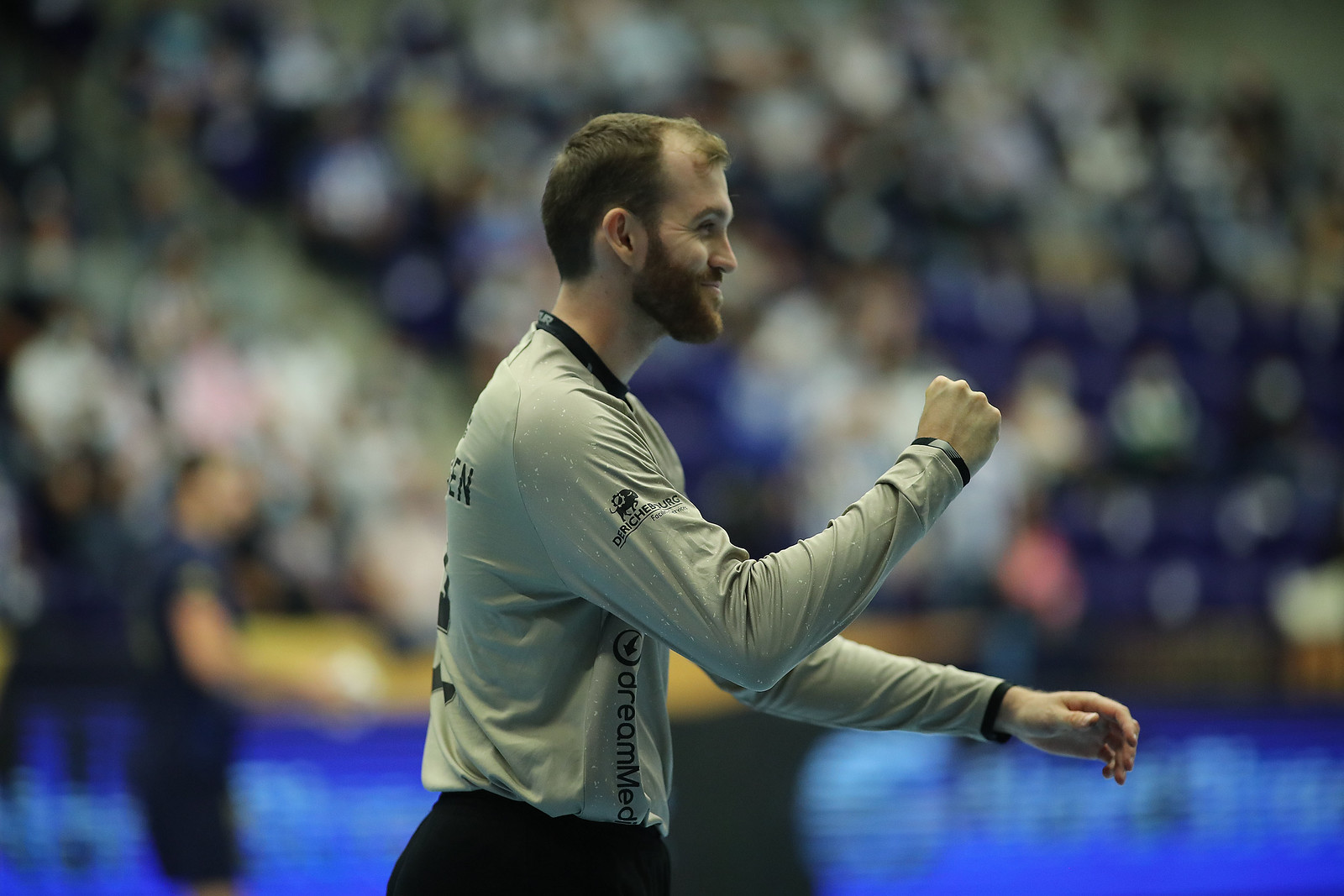 We played a really good match. The atmosphere in the arena was fantastic, the fans put a really good pressure on the team. I had a lot of saves in the first half and made it possible for us to make the comeback.
Sebastian Leth Frandsen
FC Porto goalkeeper

Next Article Amorim: Everything has been great — better than expected