Five times in five EHF Champions League matches, THW Kiel beat Pick Szeged on home court. On Wednesday night, the Hungarian side struck back with a strong comeback and a 32:32 draw. Mario Sostaric scored the last two goals for the visitors, who were behind by seven goals at one stage. Top THW scorers were Hendrik Pekeler with eight goals and Nikola Bilyk with seven. THW remain second on now seven points, one ahead of Szeged.

What a final stage of Mario Sostaric!

Until the 50th minute, Mario Sostaric had scored only one goal, but then Pick’s Slovenian started his engines in express mode: the right wing netted for the 19:17 in the 32nd minute, two more goals followed, and then Sostaric became Pick’s hero levelling the result with Szeged’s last two goals. The Slovenian international has scored in ever group match so far, today’s five strikes are the second-best outcome after seven in the 30:21 win against Zagreb. 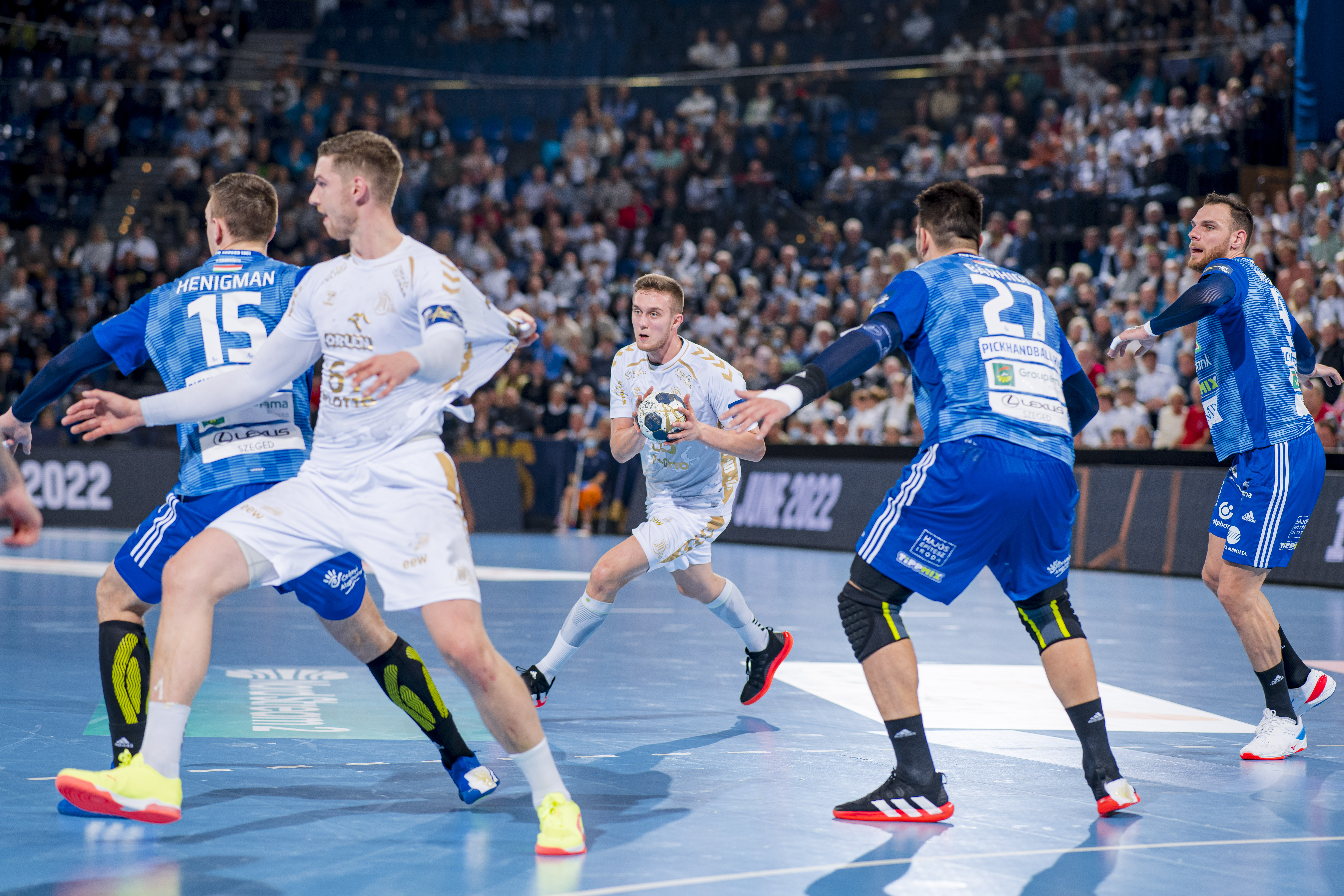 This was a mysterious match. We started very well, then we lost the control over the game when Kiel began to play 7 vs 6. Then we started worse in second half – but we came back. This was a very important point for us especially after our loss at home versus Elverum. Those who say that our group is weaker than the other are wrong. Every match in this group is a war.