The French side played with a high intensity to take control of the match and celebrated a 35:24 away win in the Lion's Den. It was their third straight group phase victory in the Machineseeker EHF Champions League.

The hosts remain on two points despite an improvement after the break. It was Celje's fourth defeat in five matches with Nantes. Celje's Alex Vlah extended his leading position in the top scorer chart with nine goals that takes his tally to 33 in four matches.

The French side increased their number of strikes constantly from 33 in the opener against Kielce to 35 in their first victory against Szeged to the current season high of 41 goals last week against Elverum. With 144 goals already in their tally, Nantes have the leading attack of the 16 teams. 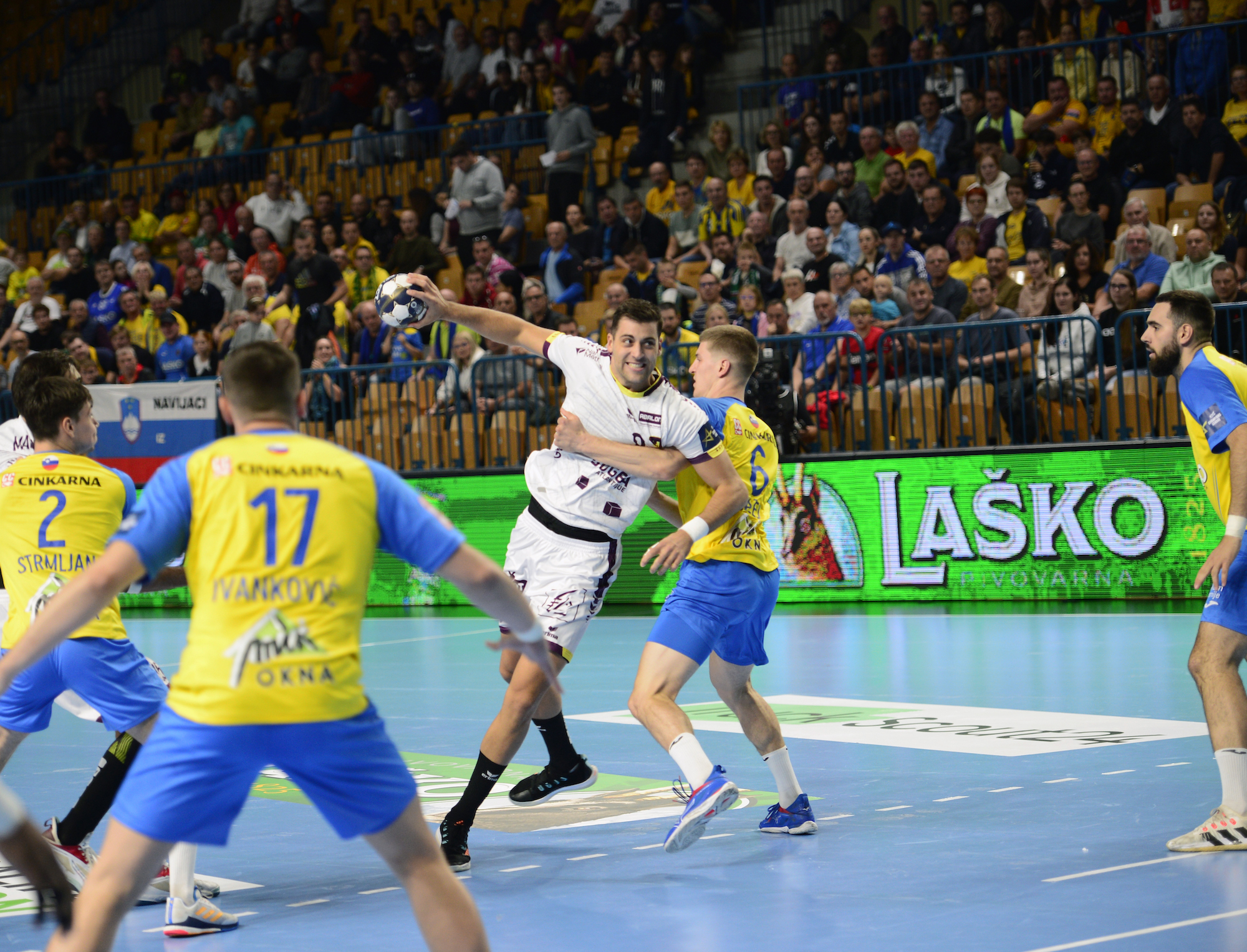 We played a really good game, with a lot of intensity, fighting spirit and concentration. It’s not easy to come to Celje and win like this. I have a lot of respect for them, they are a good young team. I am really happy for my players, they showed a really good performance and deservedly won on this away game.
Gregory Cojean
Nantes coach