Croatian champions and longstanding DELO EHF Champions League contenders HC Podravka Vegeta will continue the season with a familiar face on the bench.

The club announced Tuesday it has appointed Goran Mrdjen as new head coach with immediate effect. The Croatian coach led Podravka on two earlier occasions, for the last time between 2013 and 2017.

“Podravka are Podravka. I live here and the club has always been part of my life,” Mrdjen said.

“My wife used to play here, my daughter played, and I was coach. And after all connections to the club ended, we always were supporters,” said the coach, who left his job at Zrinski Cakovec to join Podravka.

“I would like to thank to the club for this opportunity. It wasn’t an easy decision.”

Mrdjen will first lead the team in the Champions League in the away game against BV Borussia 09 Dortmund on Sunday (live on EHFTV at 14:00 CET).

“I will need a few days to get to know the team,” Mrdjen said. “The last Champions League match showed that we have many ups and downs with two completely different 30 minutes. We have to get our self-esteem back.” 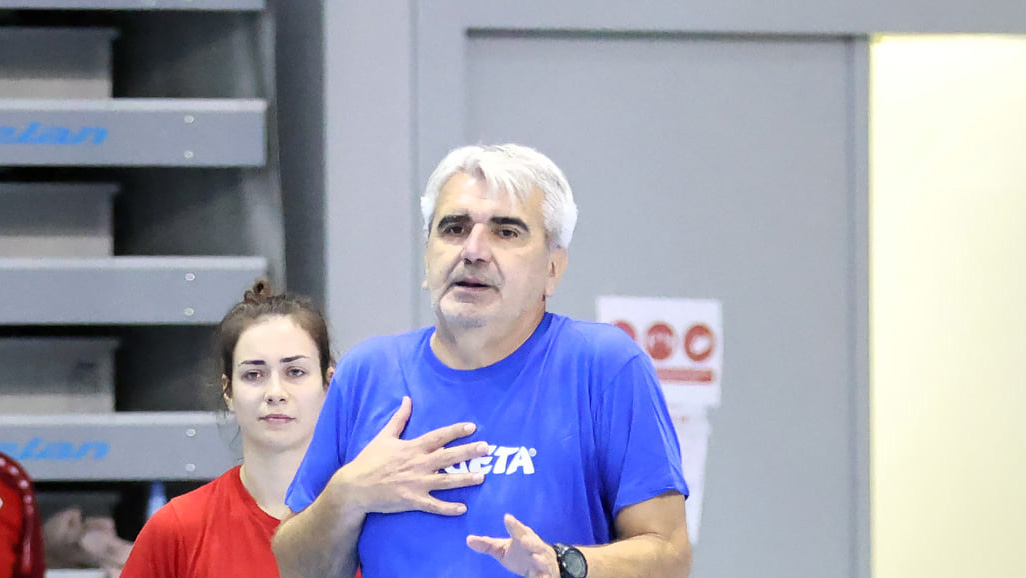 Podravka are Podravka. I live here and the club has always been part of my life. The last Champions League match showed that we have many ups and downs. We have to get our self-esteem back.
Goran Mrdjen
HC Podravka Vegeta head coach

Podravka had been in need of a new coach since parting ways with Neven Hrupec, after the team lost two of its first three matches in the Champions League this season, the 22nd in the club’s history and the fourth straight with Hrupec at the helm.

Decisive for the club’s decision was a 25:17 home defeat against RK Lokomotiva Zagreb in the domestic league early October. Hrupec’s assistant coach Antonio Pranjic took over as interim coach and he will stay on as assistant under Mrdjen.

Meanwhile, Podravka are ranked seventh in group A of the Champions League with two points, and ranked second in the Croatian league, four points behind leaders Zagreb but with a game in hand.

Mrdjen is a well-known name in Koprivnica, the city where he and his family live.

He started as an assistant coach at Podravka in 1998 and led the team for his first stint in 2003/2004. He returned in 2013/14, when he also replaced Hrupec, and stayed with Podravka for four seasons.

He also led several other clubs and coached the Croatian national team at the Women’s EHF EURO 2016 in Sweden.