We have passed the halfway mark in the Machineseeker EHF Champions League and this week’s round 8 clashes see clubs face the same opponents for the second week in a row.

The second half of the group phase in group A begins with Veszprém targeting a second straight win against Zagreb, while GOG will try to make up for last week’s loss against Paris. Porto are in desperate need of point as they host SC Magdeburg.

In group B, the legendary duel of Barça (ten-time winners) and THW Kiel (four titles) will be repeated as the Match of the Week after the thrilling draw last week. Celje hope to turn the tide against Szeged, while Kielce could profit from a Barça defeat, if they win in Elverum.

It is games like the one on Wednesday that drive us as handball players, and we look forward to playing for a packed arena in Odense. I am sure that our fans will create a backdrop that is as good as the one PSG's fans made in Paris. And of course, we believe we can create a surprise on the court.
Simon Pytlick
GOG left back 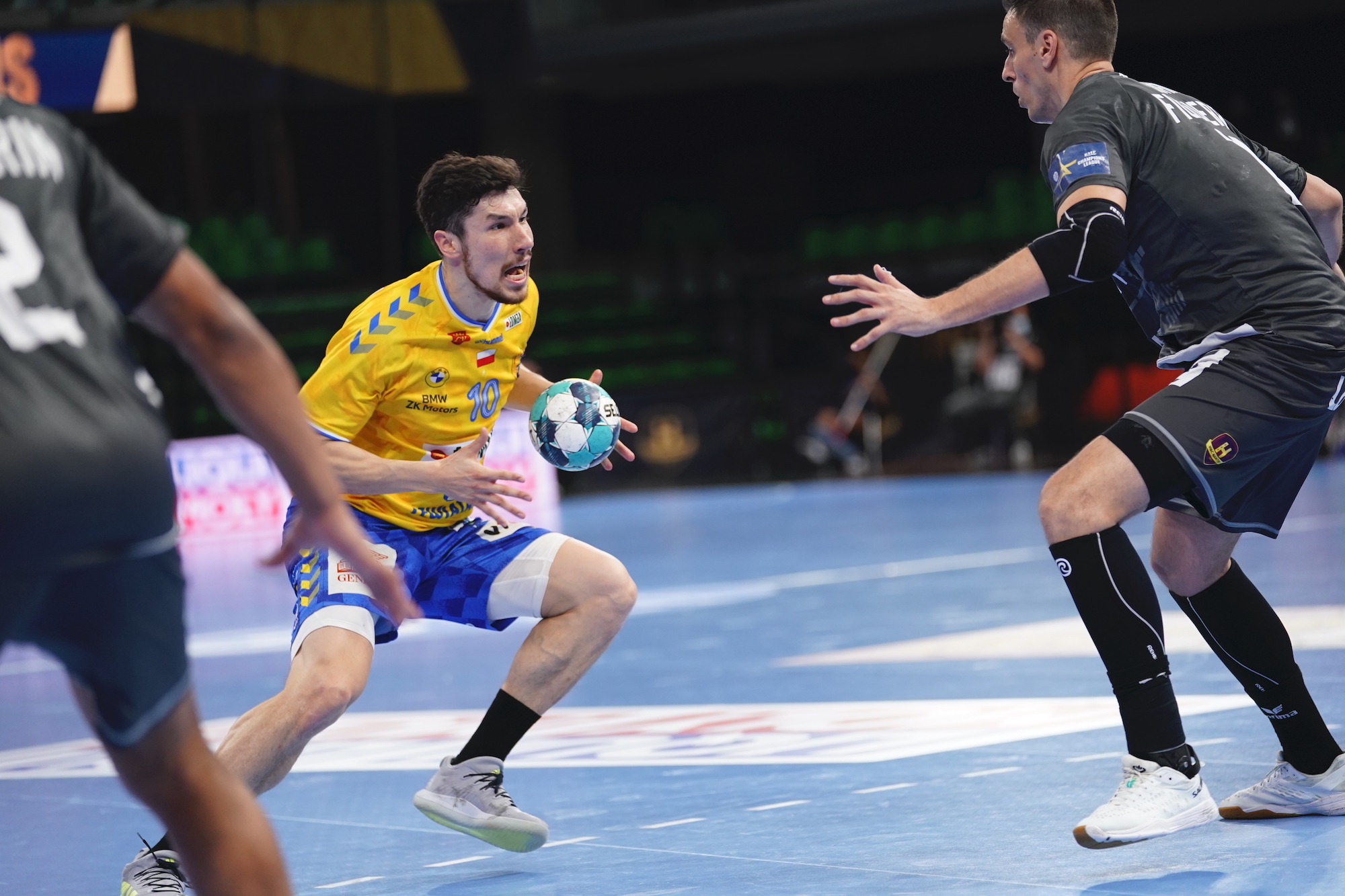 We all know the group table and I think we are favorites. But we are also sure the game will be difficult. Elverum has nothing to lose and it is always difficult to play against that kind of opponent.

We must improve our defensive game because in the last game we made a few mistakes. The offensive game, except for one short moment, was looking quite good.
Alex Dujshebaev
Kielce right back

Next Article How efficient Kiel's seven against six really is