Barça have made it again: Thanks to five strikes in the penalty shootout in the final against Lomza Vive Kielce, the team of head coach Carlos Ortega became the first to defend the title since the premiere of the EHF FINAL4 Men in Cologne. It is overall the 10th trophy for the record winners, who also now stand alone at the top of the ranking for titles won in Cologne, with four now.

Following 70 thrilling minutes, the second ever penalty shootout in Cologne — after Kielce’s win against Veszprem in 2016 — was needed to decide the trophy. And this time, Kielce were unlucky: As Alex Dujshebaev was the only one whose shot was saved, Barça took the trophy. Line player Ludovic Fabregas scored the final goal for the victors.

It was Barça’s ninth victory in a row in this season, after they eliminated THW Kiel in the semi. By scoring 10 goals, including one in the penalty shootout, Barça right wing Aleix Gomez became Champions League top scorer for the first time with an overall tally of 104 goals, following his compatriot Valero Rivera (Nantes) from last season. Second ranked is — just like in 2020/21 — is Dika Mem, this time on 99 goals.

Despite the final defeat, Kielce line player Artsem Karalek will travel home with a trophy, as the Belarusian was awarded MVP of the EHF FINAL4.

A superb season for Carlos Ortega

In the 2021/22 season, Barça started in seven different competitions — and won six trophies. Besides the Spanish league, they took four different domestic trophies. The only competition they did not win was the IHF Super Globe at the start of the season, where they lost the final against SC Magdeburg.

In the final match of the season, Barça’s series in the Champions League continued with the 10th title. The mastermind behind the trophy was Carlos Ortega. He starting coaching his former club in the summer of 2021 — and now took the seventh Champions League trophy in his career after six as a player, levelling record holder Andrej Xepkin. 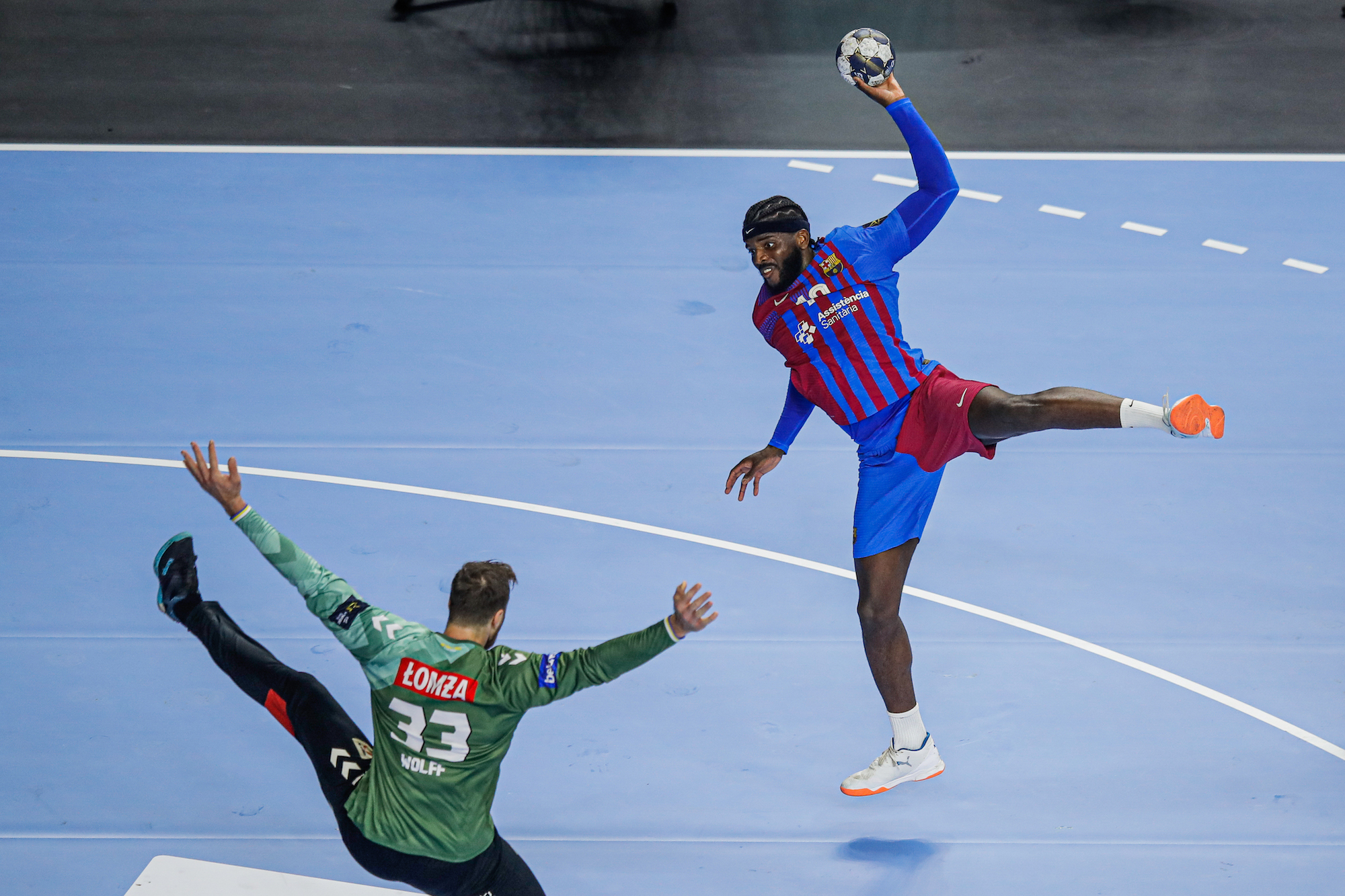 For me, it was the hardest game in my life since I am a professional. It was amazing with a lot of emotion. Finally, we won this final on penalties. It means a lot for me. I am proud of my team. We showed a lot of character yesterday and today, as both matches were not easy for us. Today we made history. We will enjoy this title, but still we want more.
Dika Mem
Barça right back 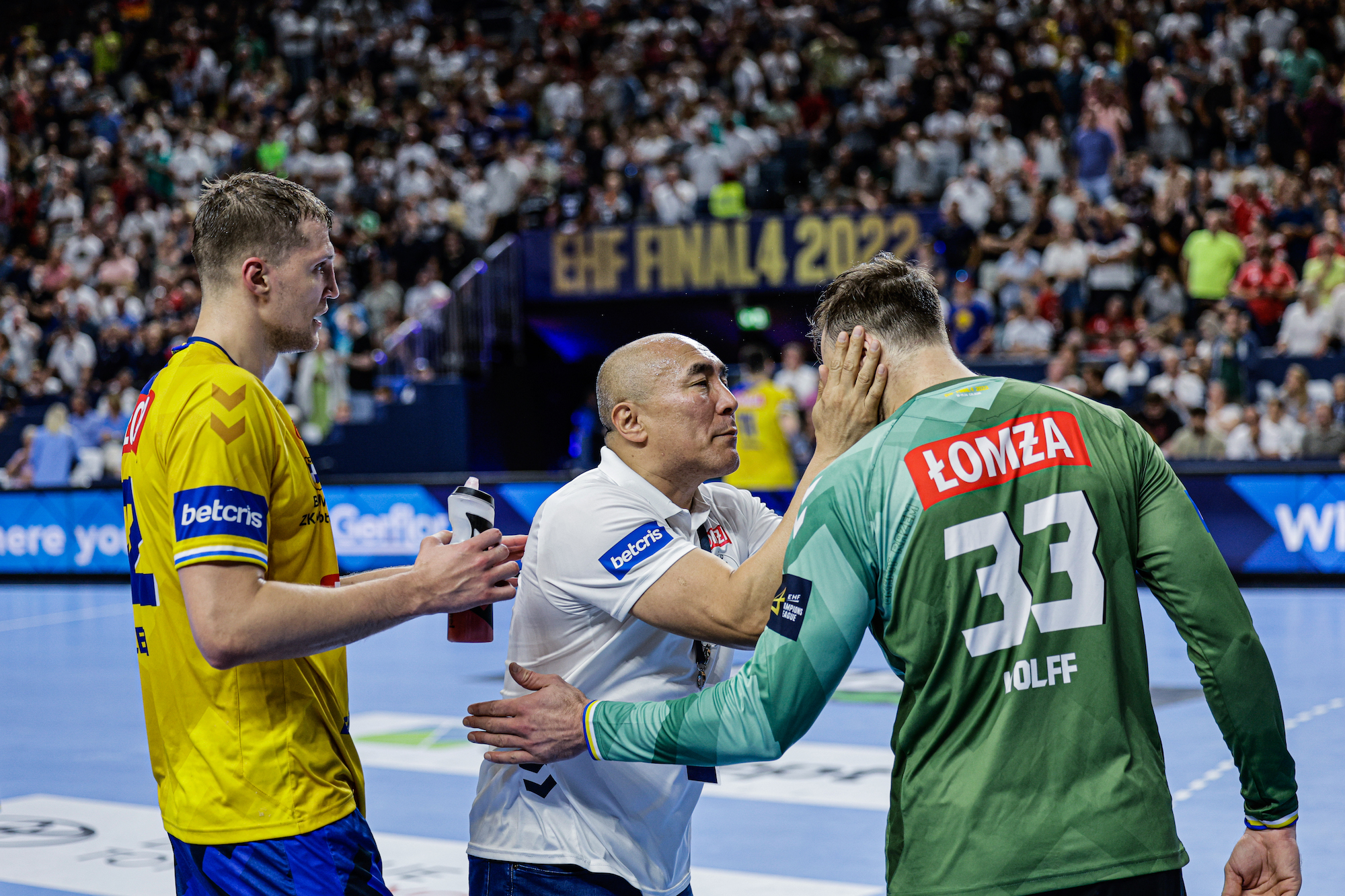 It has been two intense days — a very intense but also very nice time. It's a childhood dream come true to be able to play here. Now it's time to come to terms with the defeat and the fact that we didn't reach the goal of our dreams.
Andreas Wolff
Kielce goalkeeper