10th trophy for Barça or second for Kielce?

Barça and Lomza Vive Kielce will face each other for the first time in history in a final of the EHF Champions League on Sunday in Cologne.

After winning their intense semi-finals on Saturday, Kielce aim for their second trophy in the competition and Barça can win the title for the 10th time — and become the lone record winners at the EHF FINAL4 in Cologne.

Besides the race for the trophy, the fight for the golden ball for the Champions League top scorer is still open: Dika Mem, Aleix Gomes (both Barça) and Petar Nenadic (Veszprém) can all finish on top. 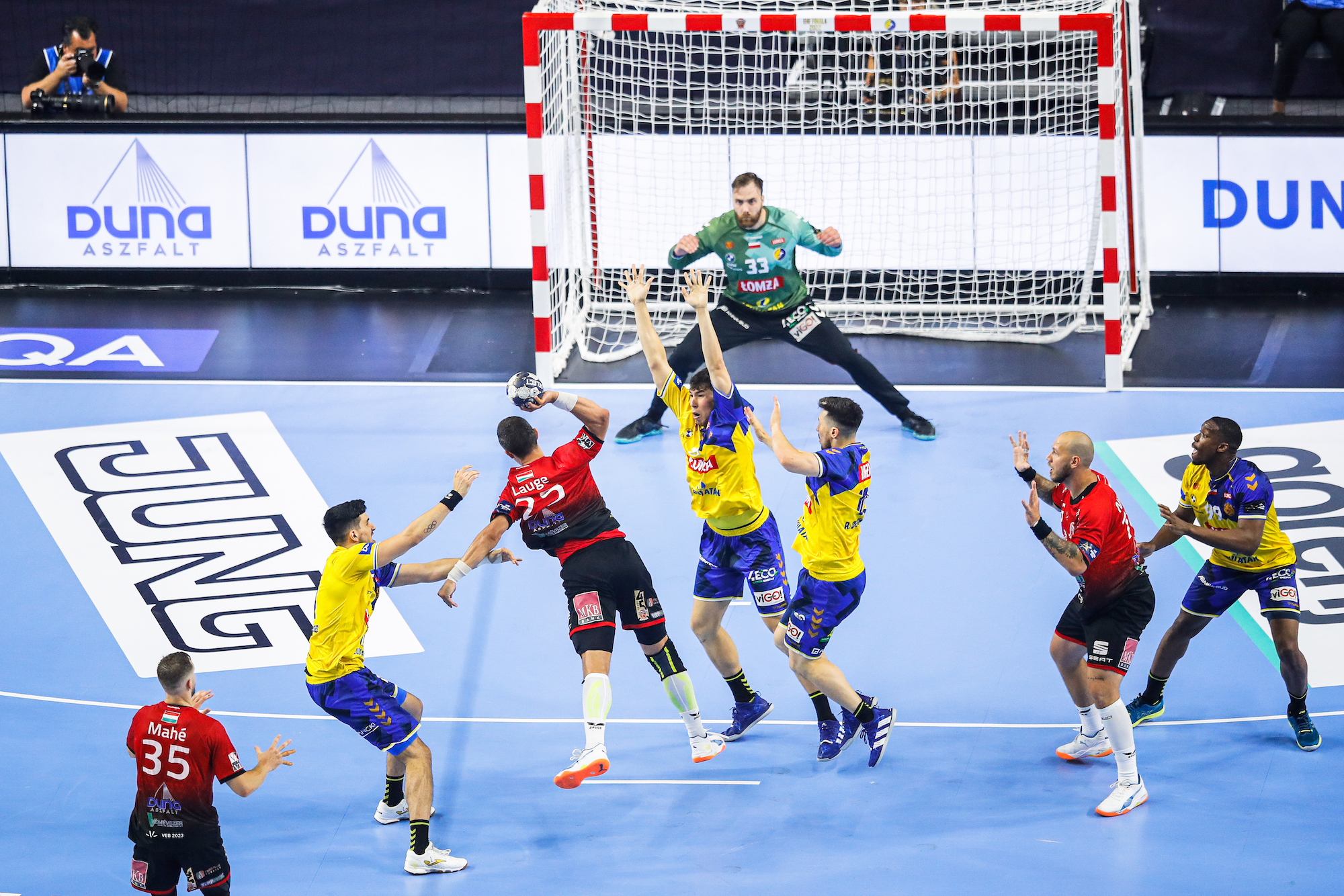 We are one step closer to our objective, which is winning the Champions League. Tomorrow [Sunday] we will need another great fight, no matter who wins the second semi-final, it will be a top team. We try to win again.
Daniel Dujshebaev
Kielce back 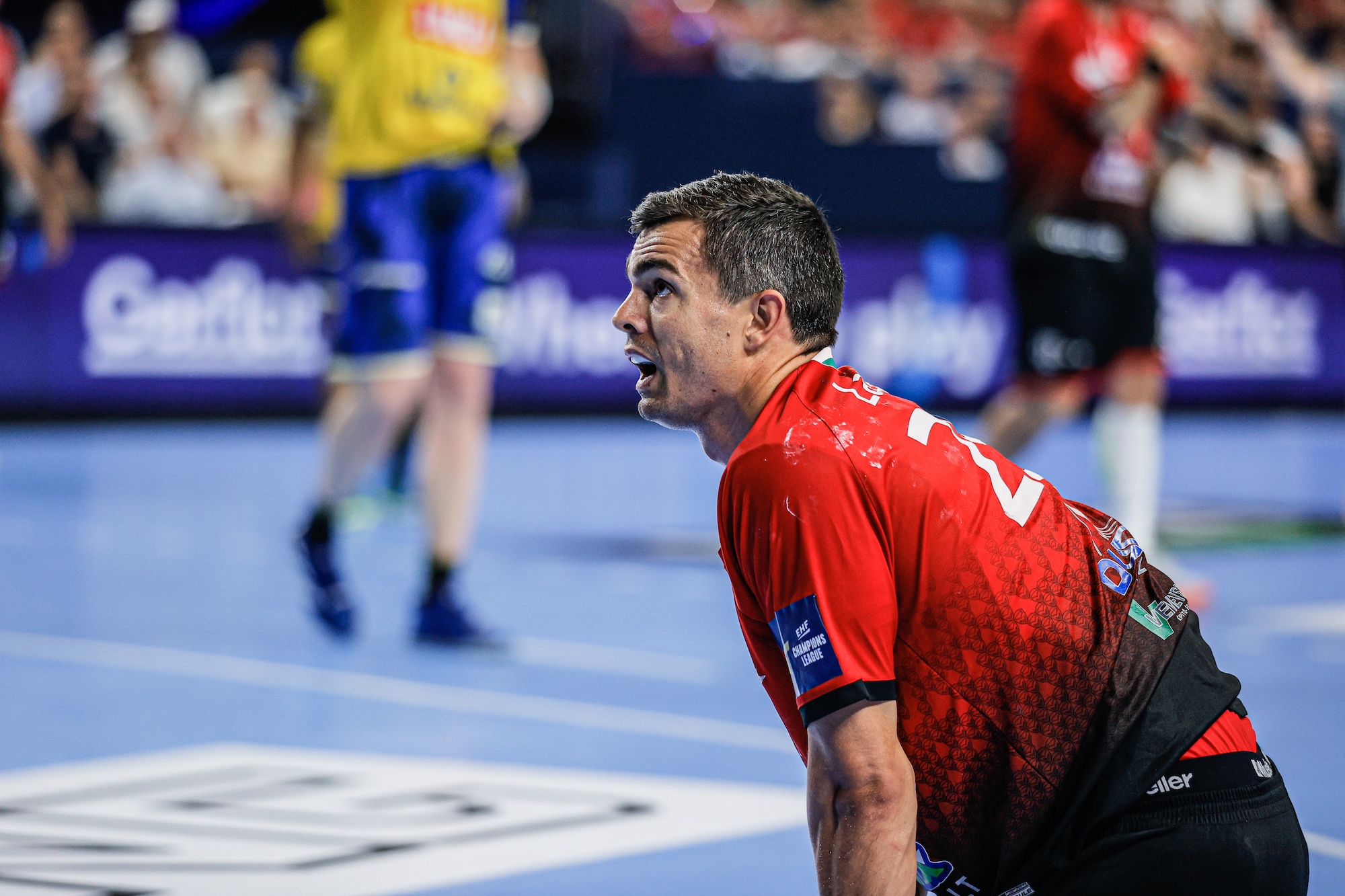 We have a possibility to show up tomorrow [Sunday] and give something back to our fans who came a long way to support us.
Rasmus Lauge
Veszprém back