Wings give Flensburg win over Dinamo

However, it was no easy path to victory as Flensburg squandered a five-goal lead in the first half, before their wings stepped up after the break.

Hampus Wanne, Lasse Svan, Marius Steinhauser: these three players combined for 15 goals and were instrumental in Flensburg’s win. Not only did they score on fast breaks, they also converted half-court moves set up by their teammates, without missing much. Against an aggressive Dinamo defence that put pressure on the back-court players, it was down to this trio to score the goals. And they truly delivered. 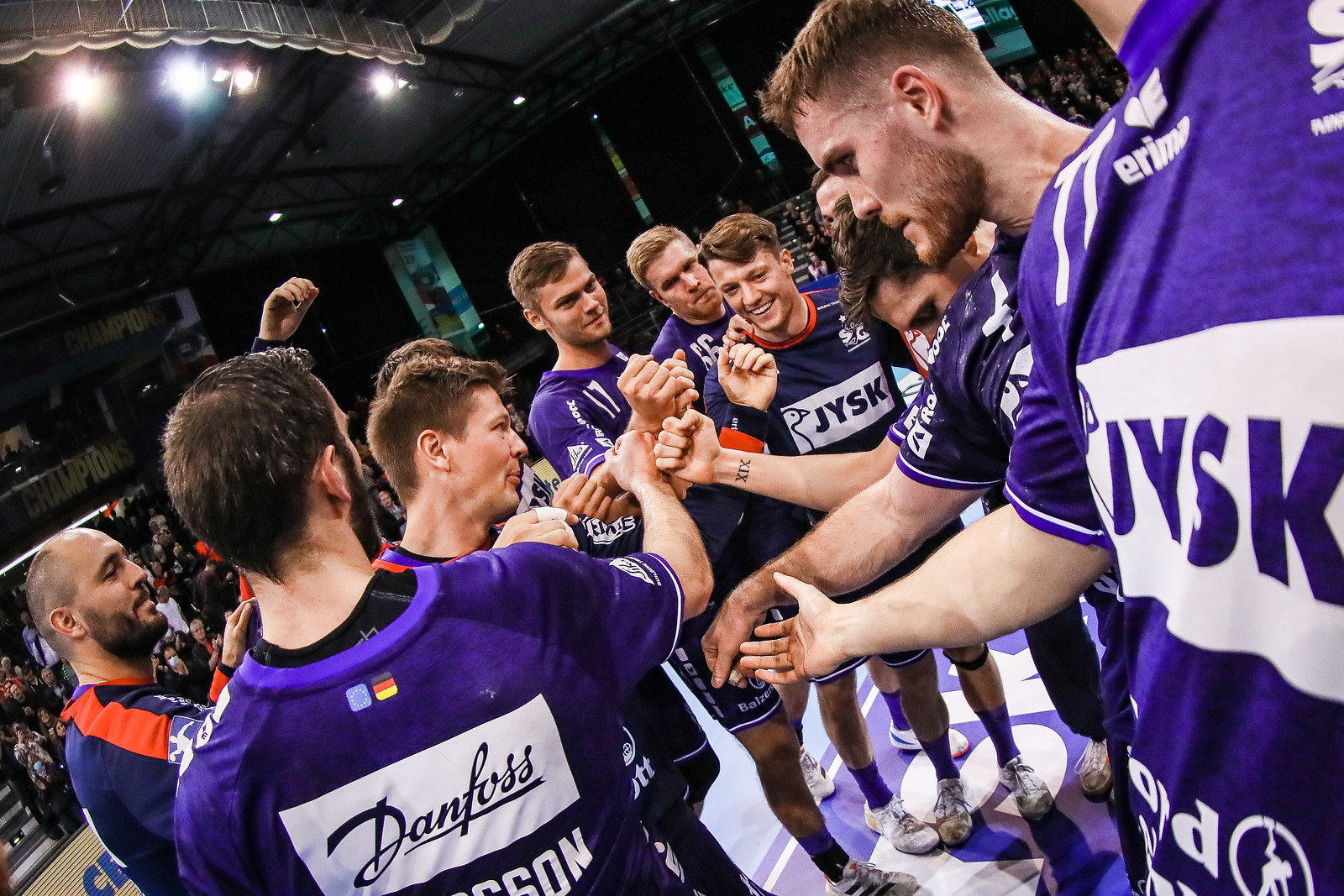 We have had a very good week and managed to win three times in a row. The team played very well in all matches. Today we got good chances but had a lot of problems in our defence in the beginning. We lacked the aggressiveness necessary. In the second half we played with more power and more speed and therefore created a lot of good chances.
Maik Machulla
SG Flensburg-Handewitt head coach

NEWS: The Match of the Week visits Germany and Spain in February for rounds 11 and 12 of the EHF Champions League Men

Two round 10 matches rescheduled for 29 January

NEWS: Esbjerg vs Podravka and Kastamonu vs Sävehof were both postponed last weekend and will now be played on Saturday 29 January