The match between IK Sävehof vs Vipers Kristiansand was originally scheduled for round 13 of the DELO EHF Champions League 2021/22 group phase, but as some teams were hit by Covid-19, the two Scandinavian teams met in round 9 after the EHF made changes to the calendar.

The title holders from Norway took control of the game early on, and although their Swedish rivals tried to fight, Vipers went on to clinch a commanding 42:23 victory.

Two Vipers players Katrine Lunde and Nora Mørk were instrumental in the Norway team that enjoyed victory at the 2021 World Championship, and both shone again for their club in the first Champions League game of 2022.

Lunde recorded 15 saves for an amazing 54 per cent save rate, while Mørk scored seven goals, one fewer than match top scorer Ragnhild Dahl, to become a new leader of the tournament's scoring chart with a tally of 68 goals. 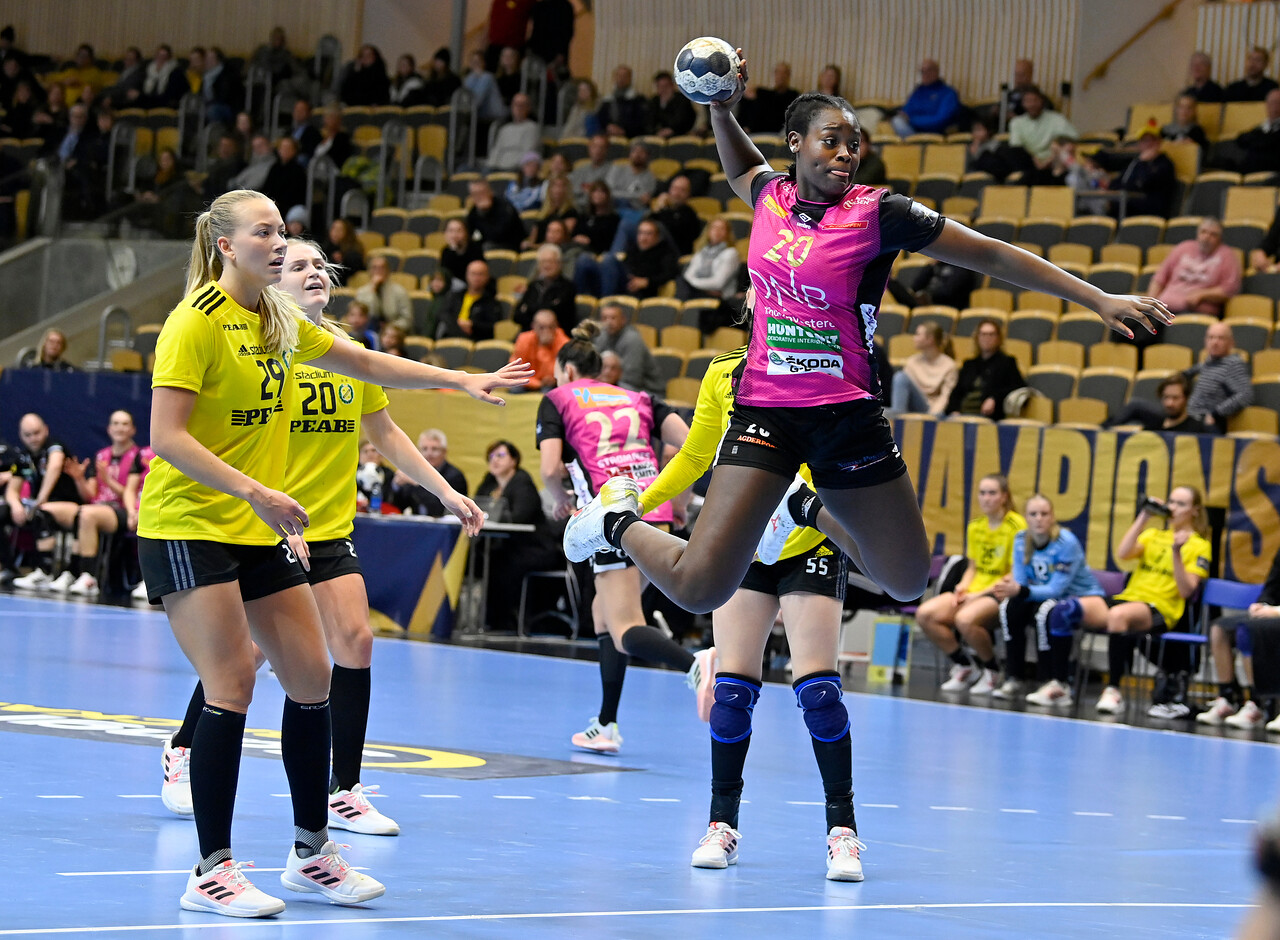 We haven’t been playing much together lately, so we were very curious regarding where we stood ahead of this game. I’m very happy and satisfied that we could leave Sävehof with a great win.
Ragnhild Valle Dahl
Kristiansand Vipers player

Next Article Odense and CSKA share spoils in Denmark